The city of Yokohama has cancelled the process to apply for an integrated resort (IR) in the city, following the election of anti-IR mayor Takeharu Yamanaka. 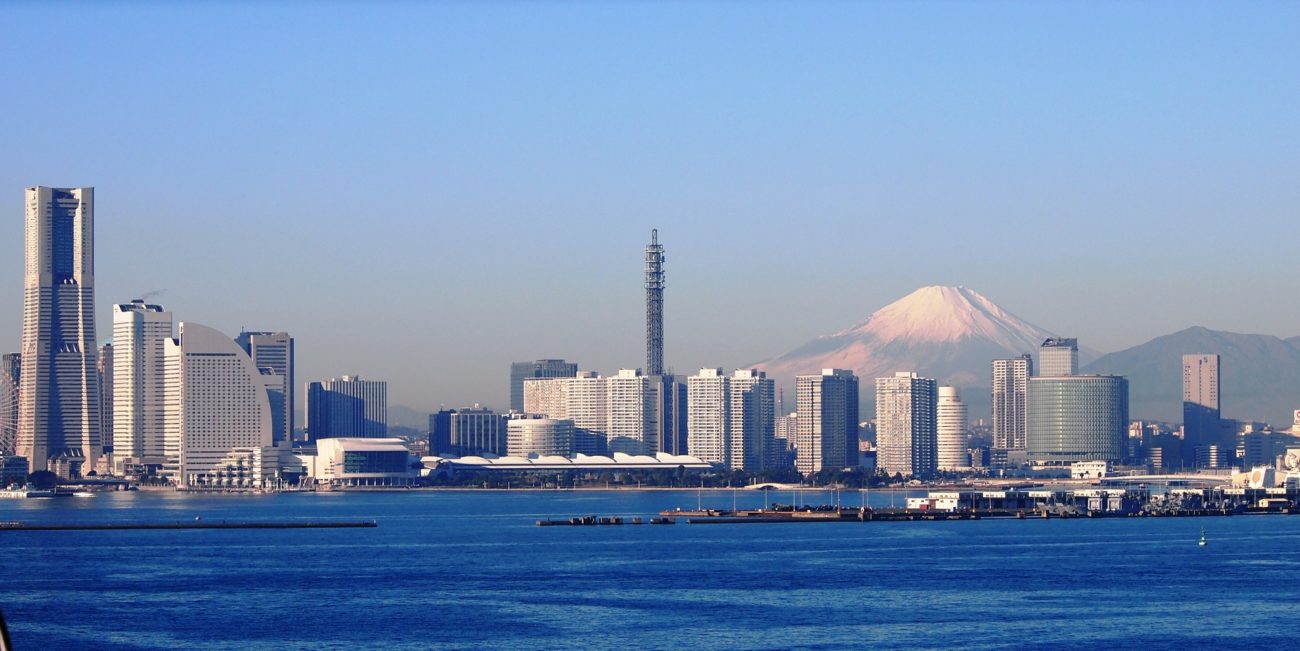 Yokohama had previously taken steps towards building an integrated resort in the city under Japan’s 2018 law permitting three such resorts, opening a request for proposals to find bidders to operate the resort.

However, the process faced a great deal of opposition internally, which became a central theme in Yokohama’s mayoral election, with none of the three final candidates for mayor supporting the proces.

That election was ultimately won by Takeharu Yamanaka, who publicly opposed the resort. Upon becoming mayor, Yamanaka announced that the IR process would be scrapped.

Following this news, a consortium led by Genting Singapore, and also including pachinko operator Sega Sammy, said it was disappointed but had no choice but to discontinue its pursuit of the licence.

“We are surprised and disappointed by the unexpected turn of events leading to the city’s decision to cancel the Yokohama IR Bid, as the board of directors and management of the company, together with our consortium partners and supporting partners have devoted considerable time and our best efforts to prepare and submit a compelling bid and proposed a significant investment that will benefit the city of Yokohama and its community, and at the same time make Yokohama a world-class tourism destination,” Genting Singapore’s board said.

“The Company would like to thank all parties who have supported and contributed to our Yokohama IR Bid and we extend our best wishes to Yokohama City.”

In June, Yokohama’s government announced that it had narrowed its bidders to two contenders – the Genting Singapore-led bid and one from Melco Resorts.

Other integrated resort bids in Japan have faced their own drama. In Nagasaki, Casinos Austria International was selected as the winning bidder, but only after Oshidori International Development, which had partnered with US-based Mohegan Sun announced its withdrawal from the bidding process.

Meanwhile, in Wakayama, a bid led by Clairvest was selected. However, last month, a number of anonymous documents emerged in Japan, arguing that William Weidner – president of Gaming Asset Management, which is advising Clairvest – is unsuitable to be involved with the bid due to conduct during his time as president of Las Vegas Sands.