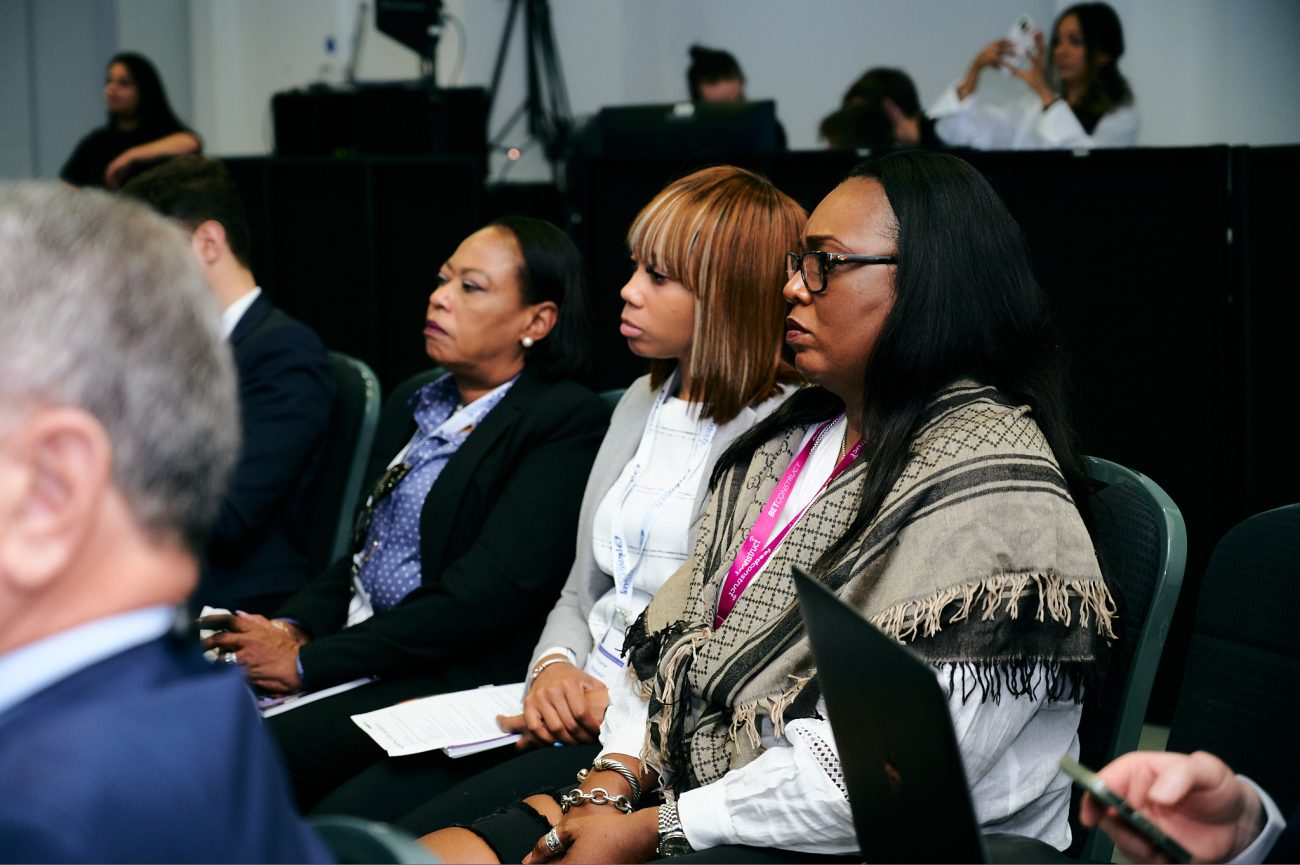 A new mentorship initiative providing support, guidance and mentorship for women in gaming will be launched at ICE London 2022 tomorrow.

Clarion Gaming has invited women working in the gaming industry to join ASCEND, which will provide both a support network and guidance on personal and professional development.

ASCEND will be launched tomorrow (Wednesday April 13) at the ICC Capital Suite from 12.45pm-2.30pm. The programme will help women working across the entire gaming ecosystem to enhance their leadership skills, gain confidence and network with other like-minded women.

Reflecting “real needs” of women in the industry

The initiative is being driven by iGB Portfolio Director Naomi Barton. She said: “In order to be meaningful and effective ASCEND has to reflect the real needs of women in the industry. The intention is to use the launch event to listen to the experiences of women working in gaming, and in the process ensure that we are addressing the issues that matter to them and that will help unlock the next steps to their career paths.”

She added that the next steps would be to create an ASCEND Board of female founder members, which would be supported by an Advisory Board to shape the initiative’s terms of reference.

“We have at our disposal some really powerful routes to market and will promote iGB ASCEND throughout the year via Clarion Gaming’s numerous engagement channels comprising events, digital and print in order to provide content, insight, networking, learning and support.”