Problem gambling rates in the UK remained stable at 0.3%, though the rate for those aged between 16 and 24 grew to 1.4%. 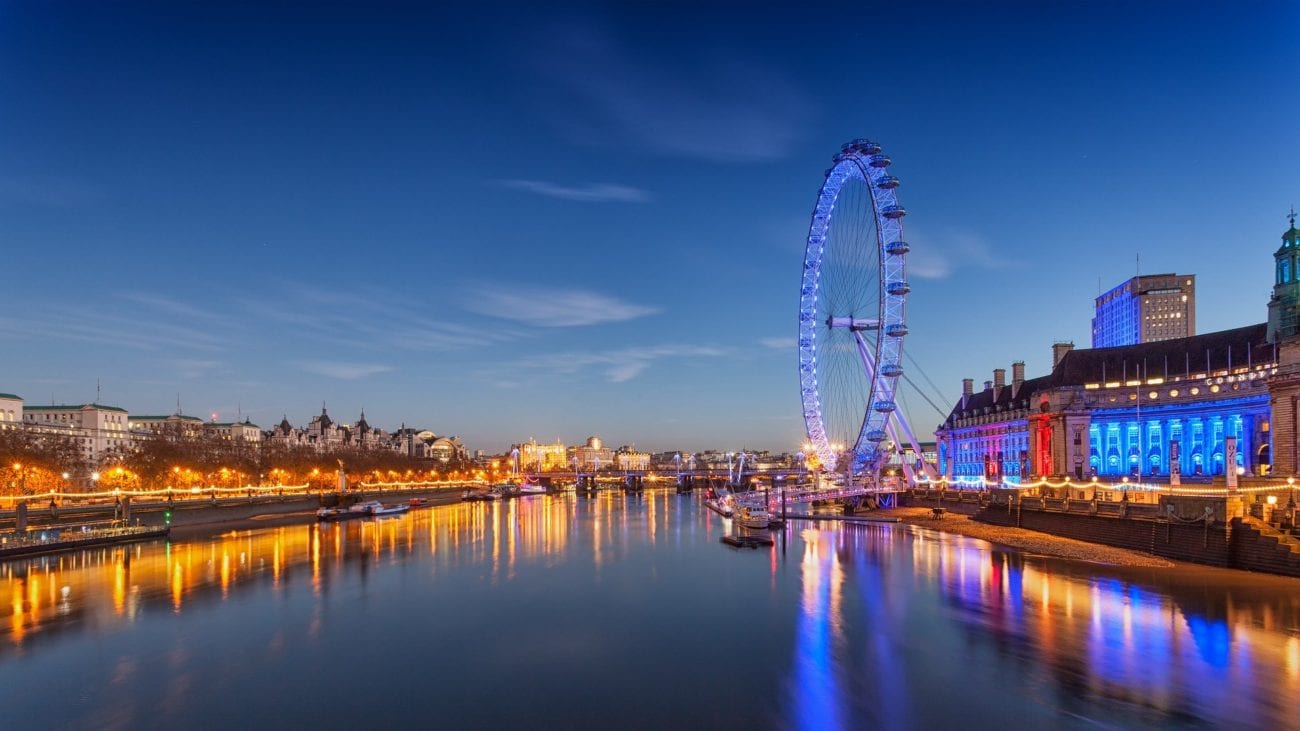 According to the latest gambling participation and prevalence survey from the Gambling Commission, the overall problem gambling rate was 0.3%, the same as it had been in September 2021. During earlier updates this year, the total had reached 0.2%, though this change was not statistically significant.

The problem gambling rate among young people – those aged between 16 and 24 – was 1.4%, compared to just 0.4% a year earlier. However, given a sample size of 293, this change was also not statistically significant.

Overall participation in gambling was 44.1%, rebounding from 42.0% a year earlier.

There was also a statistically significant growth in online gambling in general, driven by online slots, where the percentage of people who had played rose from 3.4% to 4.6%.

Elsewhere, there were also statistically significant increases in the use of in-person slot machines, gaming machines at bookmakers such as FOBTs and bingo.

The portion of people who gambled more regularly also increased after a sharp drop in previous surveys. In total, 26.6% of people had gambled in the four weeks prior to the survey, up from 23.9%, but still well below the 34.9% from 2019.