The UK gambling industry has called for new prime minister Rishi Sunak to deliver a “sensible, proportionate and carefully targeted” Gambling Act white paper, as he begins in the role today. 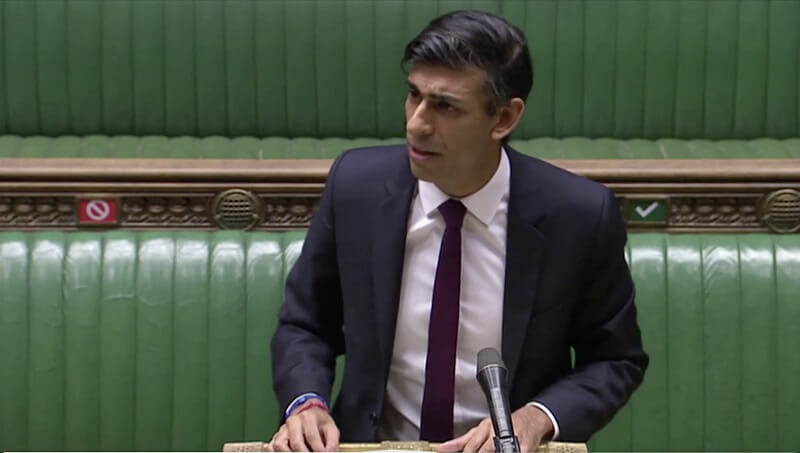 Sunak is set to be officially appointed prime minister later today, after Liz Truss stepped down from the role.

Following Truss’s resignation, the governing Conservative Party launched a leadership contest to find her successor. After rival candidates Boris Johnson and Penny Mordaunt both pulled out of the running, Sunak was the only candidate remaining, ensuring that he would become prime minister.

Michael Dugher, chief executive of the Betting and Gaming Council – a trade body for gambling in the UK – noted that Sunak’s constituency includes Catterick Racecourse. Because of this, Dugher said, Sunak has a strong understanding of the importance of the betting sector.

“The BGC warmly welcomes the appointment of Rishi Sunak,” Dugher said. “As the Catterick MP, Rishi has always shown himself to be a very strong supporter of British horse racing and he knows only too well the symbiotic relationship between the regulated betting industry and racing.”

In addition, Dugher said that Sunak’s time as chancellor meant he understood the economic and tax impact of the gambling sector.

“BGC members contribute £7.7bn to the UK economy, including £4.5bn in tax, as well as sustaining nearly 120,000 jobs – something our new PM and his team fully understand from their time running the Treasury.

“As well as racing, we also provide vital support to many other sports like lower league football, rugby league, snooker and darts. We stand by ready to help our new prime minister rebuild and grow our economy in every part of the UK.”

Sunak takes over ahead of a planned major overhaul to gambling laws in the UK. In 2020, the government launched a review of the Gambling Act with an initial consultation that closed in March 2021. The next stage of this review is a white paper, which has been repeatedly delayed because of personnel changes in government and at the Gambling Commission.

The document was only weeks away from publication when Liz Truss announced her resignation, likely creating further delays.

Dugher called for a white paper that includes “sensible” reforms but avoids having serious impacts on the activities of those who gamble responsibly.

“We also hope the new administration makes speedy progress on a sensible, proportionate and carefully targeted gambling white paper, one that helps to further drive up standards and protect the vulnerable, while safeguarding jobs, investment and sport – and not spoiling the enjoyment of the overwhelming majority of punters who bet safely and responsibly,” he said.