The future of the forthcoming Gambling Act Review has once again been thrown into disarray after prime minister Liz Truss announced her resignation after only six weeks in post. 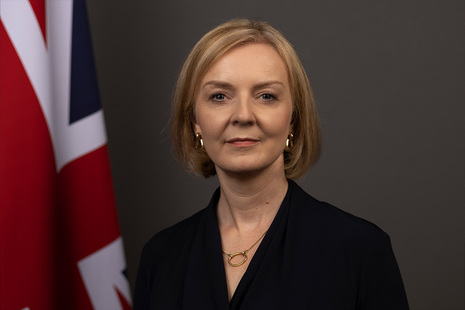 Truss resigned at 1.30pm today, in a famously short speech outside 10 Downing Street.

In the speech, she said a Conservative Party leadership contest would be held next week to find a successor. Truss will remain prime minister until the winner of that contest is selected.

Calls for her resignation had been swirling for some time, following the controversial mini-budget and the sacking of chancellor of the exchequer, Kwasi Kwarteng, last Friday.

In total, thirteen MPs called for Truss to step down before her resignation.

The resignation will likely once again disrupt the fate of the Gambling Act review. The next stage of the review will be the publication of a white paper outlining plans for reform, but this has been delayed numerous times. Before this step, the most recent disruption was caused by Boris Johnson’s resignation in July this year, when the white paper’s release was allegedly imminent.

Last week, iGB had been told that publication of the white paper was only weeks away, but the process of selecting a new prime minister, who will then select a new cabinet, with ministers responsible then coming to terms with their new duties and signing off on the review, means this is likely no longer possible.

Upon her entry into office 44 days ago, Truss’s cabinet reshuffle saw Nadine Dorries step down as secretary of state for Digital, Culture, Media and Sport (DCMS) and Michelle Donelan be appointed in her place.

Matt Zarb-Cousin, director of external affairs and, co-founder of Gamban, said that it would be beneficial for the next prime minister to publish the Gambling Act review as soon as possible.

“Truss departed from her party’s manifesto commitments and was punished for it,” he said. “One of those the next prime minister can deliver on straight away is the Gambling Act review.

“After a lengthy and evidence-based process, the white paper is oven ready and just awaiting publication. Releasing it will give the next administration a quick win, so there is no reason for any further delays.”