Finland’s parliament has approved a transition period for licensed operators in the country to amend their systems to comply with new mandatory identification regulations on coupon-based games. 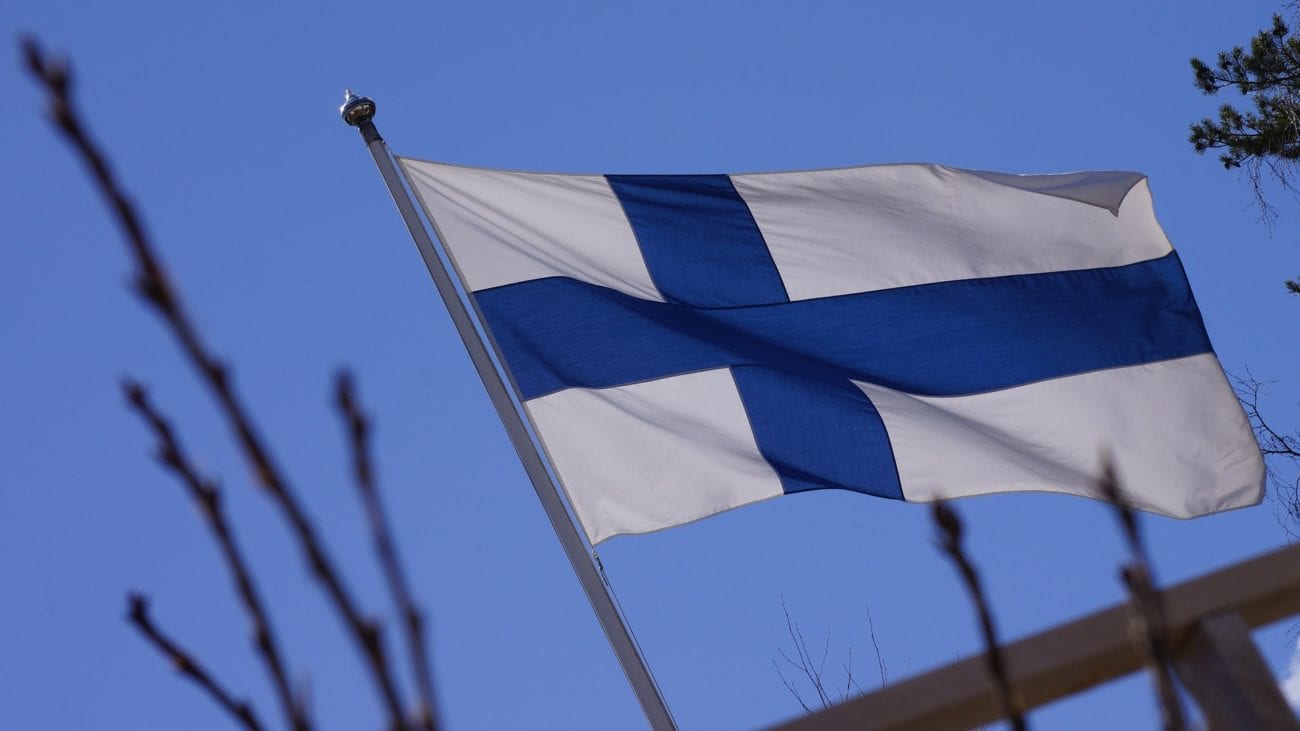 From 1 January 2023, operators will be required to carry out mandatory ID checks for all consumers playing coupon-based games such as Lotto and Eurojackpot.

However, due to the short turnaround time for licensees to adjust their ID systems, which has been made more difficult by a shortage of components as a result of the pandemic and the ongoing conflict in Ukraine, the government proposed a short transition period to allow operators time to ensure they are in compliance with the new rules.

Parliament approved the proposal and operators will now have an additional six months, until 1 July next year, to bring their operations in line with the regulations.

The rules form part of Finland’s new Lottery Act, which extends mandatory identification, which already exists for slot games, to include all forms of gambling, as well as payment blocking for all operators except Veikkaus.

Finnish lottery monopoly Veikkaus in June called for a 12-month delay to the introduction of the new rules due to difficulties in sourcing the technology to update ID systems on all of its terminals across the country.

However, the operator has now said that it expects mandatory identification checks to be in place at its own arcades and casinos by next month.