A local grassroots organisation, the Kentucky Merchants and Amusement Coalition (KY MAC) has launched a campaign to stop illegal gambling and protect skill games in Kentucky. 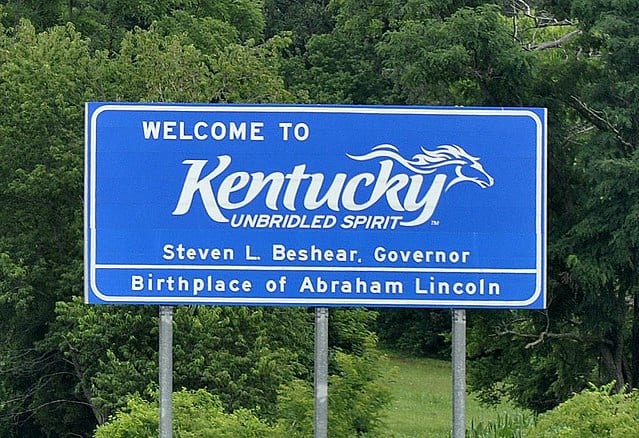 KY MAC, which focuses on supporting small businesses in the state, has called on Kentucky lawmakers to create additional regulations for legal skill-based games while cracking down on illegal gaming operations.

The organisation hopes to add skill-based games to the gambling law. This, it said, would protect the income of small businesses in Kentucky that have benefitted from the supplementary income hosting the games provides.

The campaign will involve digital and radio advertisements going out across the state.

Skill-based games, unlike luck-based, require players to use patience and hand-eye coordination to win. Currently, these games are specifically designed not to meet the requirements of gambling in the state, which must be a game of chance.

As such, no tax is paid to the state for skill-based games.

However, in the states of Wyoming and Georgia and the District of Columbia, skill games are regulated and taxed.

Wes Jackson, president of KY MAC, added that coming down strong on these issues will result in more income for the state.

“KY MAC is working closely with Kentucky lawmakers to pass legislation that would not only eliminate unregulated gaming operations but also generate additional tax revenue for the state from legal skill games.

“As an organisation, our goal is to support legitimate sources of entertainment, such as billiards and skill games, that inject money into the Commonwealth. We are small business owners, we are community stewards and we are Kentuckians against illegal gambling.”

Tim Crisante, secretary for KY MAC, has said that skill games are a good way to keep players spending in small businesses.

“Similar to pool and darts, skill games offer entertainment to patrons who stay longer, enjoy food and beverages, and spend additional dollars at these establishments.

“The legislation we support not only creates additional regulation around skill games, but it also cracks down on illegitimate gambling halls. It’s a win for Kentucky.”

In a recent op-ed, Jackson also accused Churchill Downs, which hosts the Kentucky Derby, of spreading misinformation against skill-based gaming..

“Instead of focusing their efforts on preserving the historic sport of horse racing, they are putting all their energy into running gambling operations full of historical horse racing machines.

“And now they are waging an outright war on small businesses by spreading misinformation in an effort to cut out any perceived competition. Specifically, I am referring to their efforts to ban legal skill games in our state.”

This campaign comes only days after a new bill was introduced to the Kentucky State House that would permit online sports, poker and paid fantasy competitions.

House Bill 106 was introduced on 5 January 2023 and, if passed, would legalise online betting for all nationally and internationally recognised sporting competitions, as well as online poker.