The city of Batumi in Georgia has almost doubled its gaming table and machine fees, much to the dismay of the local casino industry. 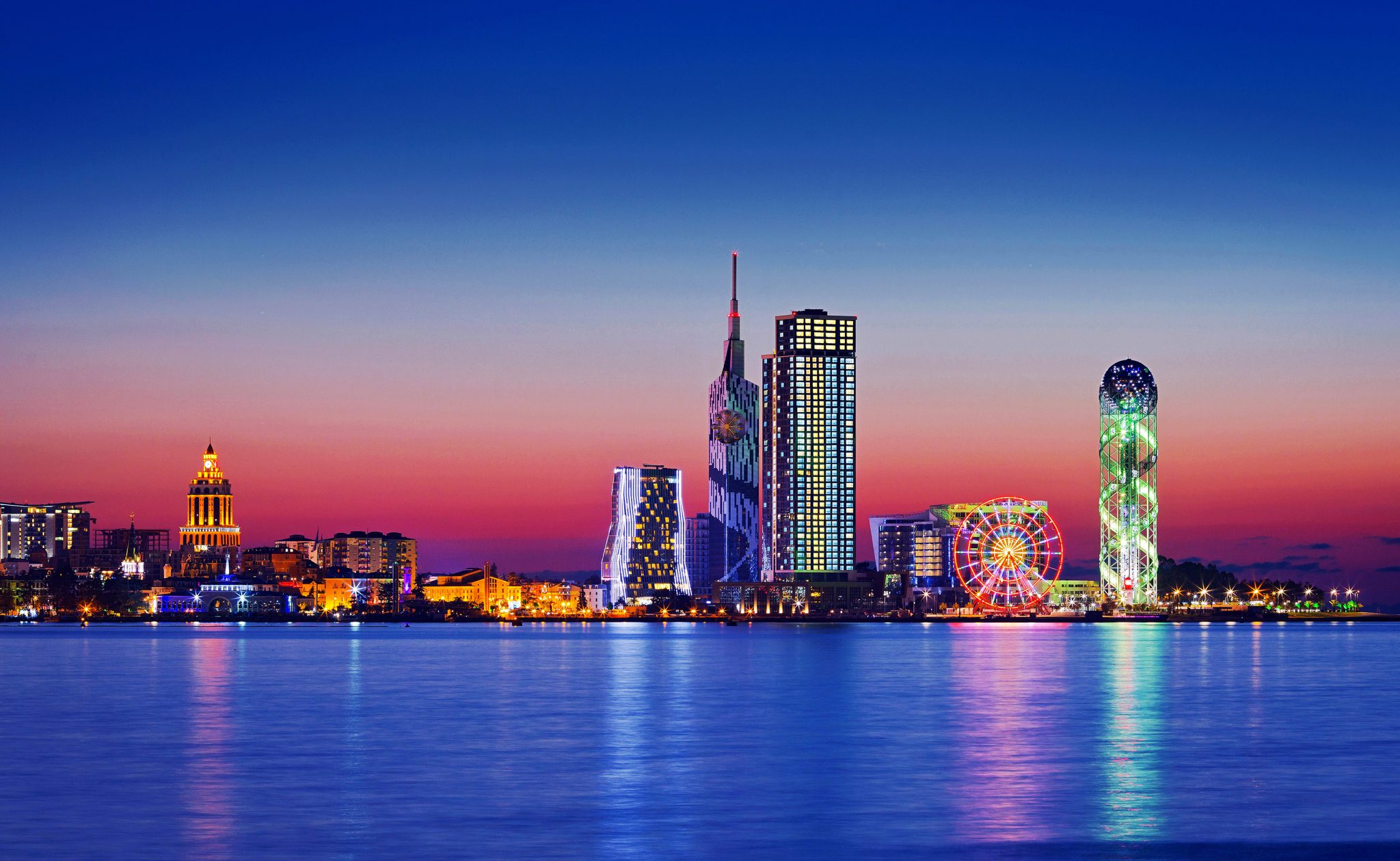 While general gambling licence fees in Georgia are administered by the country’s central government, additional fees per gaming table or machine are applied at the municipal level, in this case by the Batumi City Assembly.

The country’s capital city, Tbilisi, sets its fees around the maximum. Batumi, on the other hand, set its taxes towards the minimum in order to attract investment from gambling operators. This had helped the city become one of Europe’s major gaming destinations, attracting customers from Turkey and Israel in particular.

“It was always a special taxation to attract the gambling business to this region,” Peace Casino manager and head of Batumi’s casino association Shota Amiranashvili told iGB. “The casino business built the infrastructure here.”

However, at the start of this year, the municipal government in Batumi increased the tax rates to the top of the scale.

No consultation with Batumi industry

“They did this without any consultation with the industry,” Amiranashvili said. “We learned this from the news. They must not have wanted bad feedback from this.”

Amiranashvili said that the government hopes the plan will increase revenue, but that the amount collected may be below expectations.

“The government has simple mathematics,” he said. “They say ‘if we increase taxes by 60%, we will get 60% more revenue,’ but it doesn’t work like that.”

Amiranashvili said that the tax hike will not completely stop the growth of the casino industry in Batumi, but that it will lead to much slower growth compared to what would have happened if taxes had remained the same.