A proposed $1.7bn Bally’s casino development in Chicago has moved a step closer after the city council voted to approve required zoning changes to allow the project to proceed. 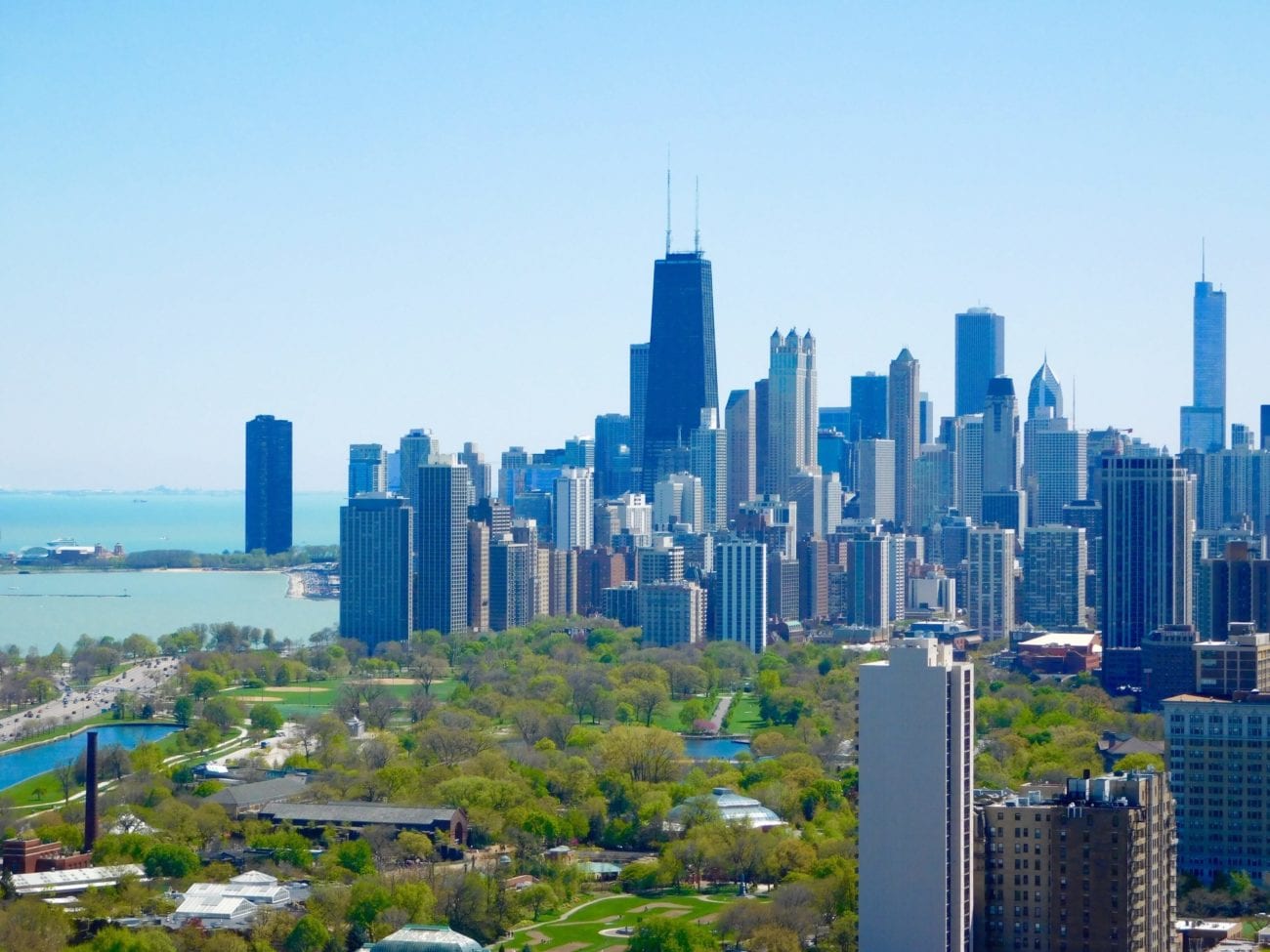 The 39-5 vote on Wednesday in favour of the changes at the site next to the Chicago River near Halsted Street in the River West district came after the city’s planning commission, which advises the city council on big developments, approved the plans earlier this week.

The proposed development, which also has the backing of Chicago mayor Lori Lightfoot, will feature a casino with 3,400 slots and 170 table games, as well as a 3,000-seat theatre, a 20,000 square foot exhibition centre, a riverwalk, green space and a 500-room hotel.

The one remaining hurdle for the development is a licence from the Illinois Gaming Board, although it is hoped that the new complex will be able to open in 2026.

Under the project, Bally’s would have an exclusive right to operate a temporary casino for up to three years at the Medinah Temple building in the River North neighbourhood while the permanent River West facility is built. The temporary casino is expected to open next year.

Advocates of the development have said that the project will create 3,000 construction jobs and a further 3,000 permanent jobs, as well as $200m per year in tax revenue for the city.

However, the deal has also faced opposition from some local groups.

Mayor Lightfoot has previously indicated that, without the income from the new casino complex, Chicago would have to impose a significant property tax increase to stabilise police and fire pension funds.