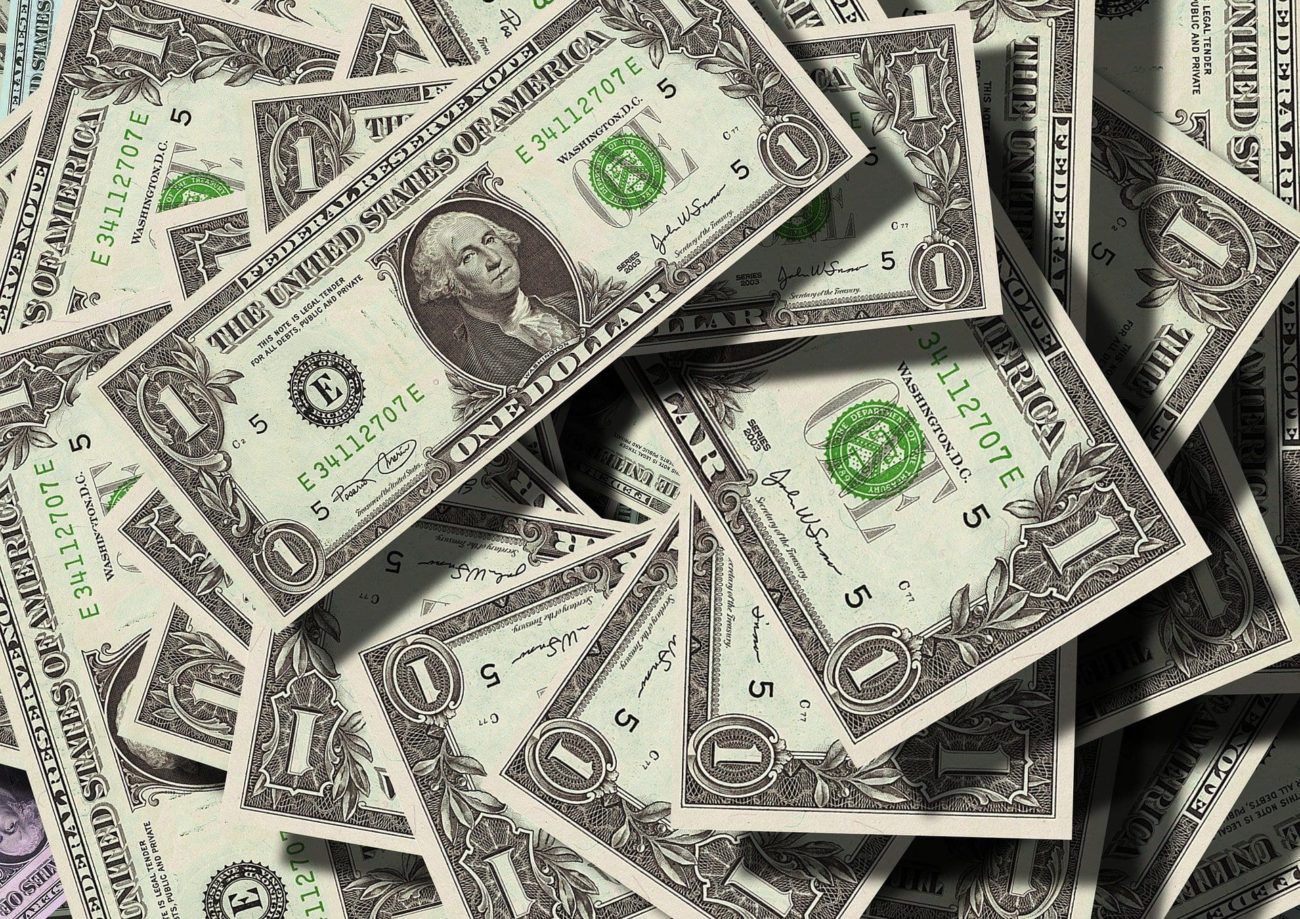 The year had been an active one for Aristocrat. In the first quarter, it agreed terms on a £2.7bn acquisition of Playtech. However, in February of this year, Playtech’s shareholders did not back the acquisition, leading to the deal falling through.

In the same month, Playtech was approached by TTB Partners for a potential takeover deal, while Aristocrat set out plans to find another way to expand its presence in real-money online gambling.

“Aristocrat delivered an increase in revenues of almost 18% year on year, and an annual profit of $1.1 billion that exceeded our 2019 financial year performance by approximately 23%,” said Croker. “This highlights the strength of our post-Covid recovery and our ability to execute in a challenging environment.”

He also said that Aristocrat’s land-based results had “offset headwinds” in its Pixel United mobile social gaming business. In March of this year, Aristocrat helped to evacuate over two thirds of its employees from Russia-invaded Ukraine, where part of Pixel United has been based.

In addition, Croker provided an update on Aristocrat’s “build-and-buy” strategy, wherein it committed to look for online opportunities and build upon to launch of its real-money gaming division, Anaxi.

“We have made further progress in our build-and-buy strategy to scale in online RMG, with the launch of our new business, Anaxi,” he continued. “While we are focusing first on the North American igaming vertical, we ultimately aim to be the leading gaming platform within the global online RMG industry.”

But when asked when Aristocrat could expect Anaxi to break even, Croker emphasised that Anaxi was a mid-term investment with no specific timeline.

“This is a mid-term investment; this is about entering a segment,” he said. “We’ve continued to invest in D&D [design and development], which has been confirmed within the 12% of D&D investment, and we’ll continue to invest and hold within our target range.

“But it’s a mid-term growth opportunity for our organisation.”

Within the land-based segment, the Americas generated $2.42bn, rising by 32.2%, while Australia and New Zealand saw $460.7m of the revenue. International Class III gaming made up the remaining $106.8m.