Allwyn, the UK trading name of international lottery operator Sazka Group, has appointed managing director of Twitter UK Dara Nasr to its advisory board, to support Sir Keith Mills and his team in competing for the fourth National Lottery licence. 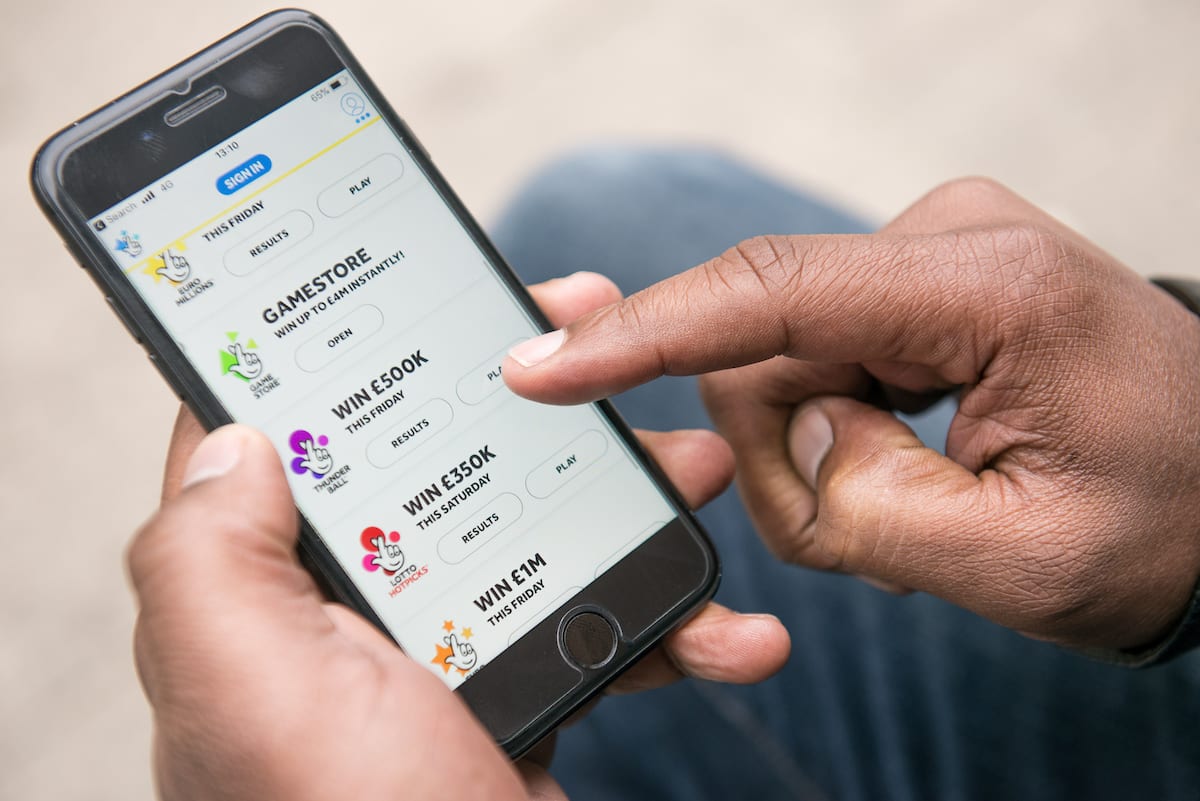 Allwyn – which was established last week in an effort to bring all of Sazka’s UK business under one umbrella – said that Nasr has established himself as a leader in the world of digital communications through time spent at some of the world’s largest technology companies, including Twitter and Google.

“How companies communicate with customers is evolving thanks to the disruptive rise of social media platforms,” said Nasr of his appointment.

“As I’ve seen during my time at Twitter, mobile means there is huge potential to establish a close 24/7 relationship between company and customer. I’ve teamed up with Allwyn and their parent company Sazka Group because they understand the importance of digital to lotteries. I can’t wait to get started.”

Allwyn’s UK bid chair, Sir Keith Mills, added: “For many years, Allwyn’s parent company Sazka Group has pursued a digital approach to lotteries across Europe. Not only has this produced impressive online sales growth, making their lotteries resilient to the challenges of the pandemic, but it has also translated to consistently strong sales growth in the retail sector too.”

“Allwyn’s sister companies are a testament to the powers of digital in the lottery world and I can’t wait to work with Dara and apply his knowledge of the digital and social media landscape,” Mills concluded.

Sazka was the first company to announce its participation in the tender for the fourth National Lottery licence, in October last year.

In November, the operator confirmed the appointment of Sir Keith Mills, a successful entrepreneur who played a key role in London’s bid to host the 2012 Olympic and Paralympic Games, as bid chair.

The company has since appointed technology entrepreneur and founder of Lastminute.com, Brent Hoberman, to its advisory board, as well as former global chief executive of Syco Entertainment, Charles Garland.

In addition to Sugal & Damani and Camelot, who also joined the race for the licence in October, earlier this month Italian lottery operator Sisal announced it would compete in the tender.