Trading in shares of Macau's leading junket operator SunCity Holdings has once again been halted, just a day after resuming, amid the arrest of former chair Alvin Chau. 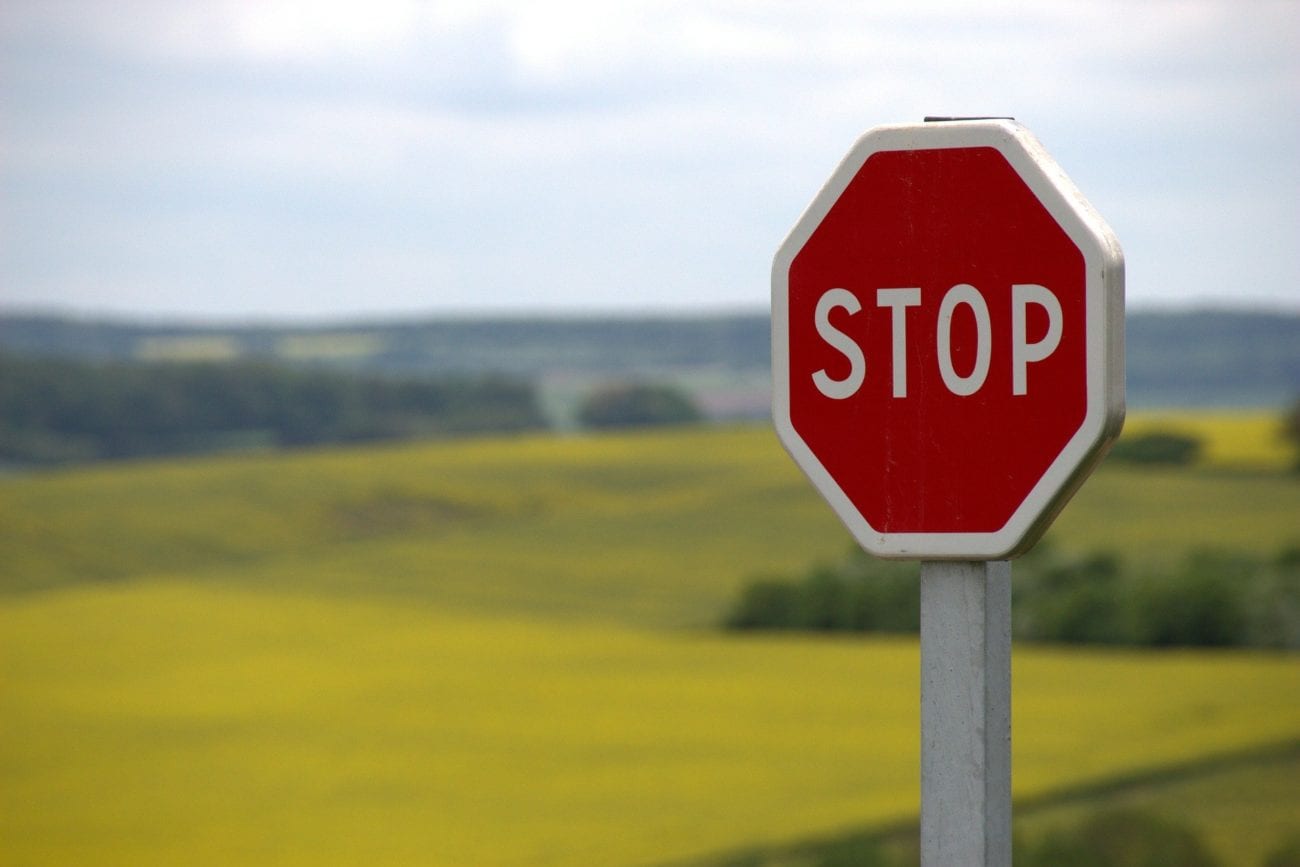 The Macau government announced Chau, alongside ten others, had been arrested on 27 November, claiming he had  set up a cross-border gambling syndicate, illegally arranging for Chinese residents to travel overseas on VIP gambling junkets.

With this news, trading in SunCity as well as at its subsidiary Summit Ascent, which operates the Tigre de Cristal resort in Vladivostok in Russia, was halted ahead of the release of further news.

After Macau’s prosecution court then approved mandatory detention measures for Chau, due to “the serious nature of the above crimes”, he announced that he would resign from his positions at both SunCity and Summit Ascent.

SunCity and Summit Ascent both noted that neither company is aware of any investigations on the businesses or any subsidiaries, directors or staff members.

However, SunCity has now announced today (1 December) that trading of its shares on the Stock Exchange of Hong Kong has been halted again as of “pending the release of an announcement on news coverage in relation to VIP business carried out in Macau”.

The Macau government announced today that the Bureau of Gaming Supervision (DICJ) has received notice that SunCity will temporarily close its VIP lounge business from the early hours of this morning (1 December). The business operated lounges at all six gaming concessionaires in Macau. The DICJ added that it could not comment on the ongoing case.