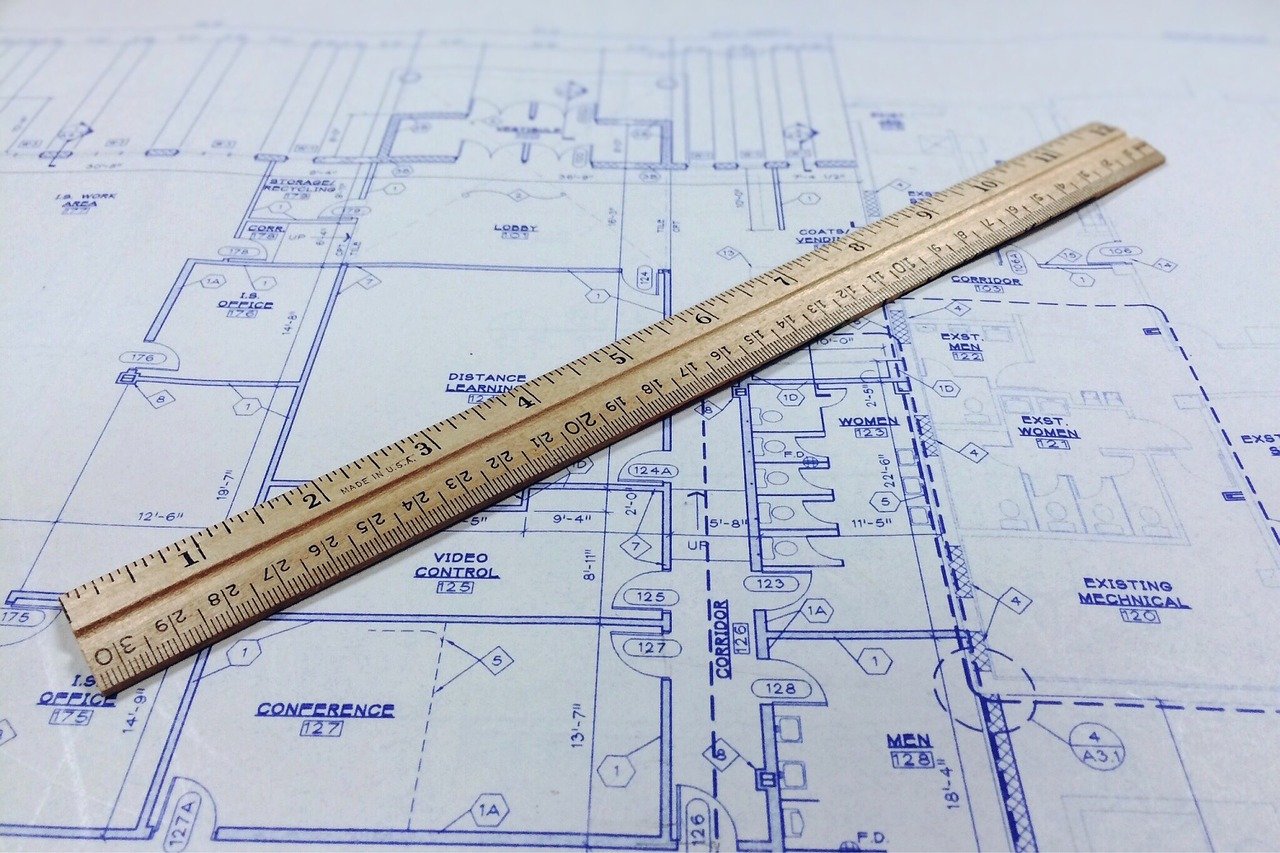 “Without intellectual property, a casino resort is not a casino resort but a shopping centre and hotel that happens to have a gaming area,” according to Pedro Cortes, managing partner at Macau law firm Rato, Ling, Lei & Cortes. Creating, using and especially protecting IP is far less straightforward, even paradoxical, for casino resorts.

“A casino without [protected] IP will still be a provider of entertainment in the form of gaming and associated activities,” MdME Lawyers partner Joao Encarnacao in Macau says.

“However, like any other business, failure to protect its IP rights may seriously hinder the possibility of acting against squatters and other ill-intentioned persons, as well as hurt the value of its services and, consequently, of the companies holding the licenses and operating the casinos.”

Like department stores, casino resorts feature other companies’ products at the heart of their economic model and face growing challenges from online competitors.

One response from each sector is to highlight the experience of visiting in person, rather than the products on offer. For casinos resorts, that approach also skirts widespread prohibitions on promoting gambling.

To that end, Clayton says, “Resort brands and brand standards are some of the most valuable assets on a company’s balance sheet.

“Some product brands resonate strongly with particular customer segments and could be in danger of being copied by competitors if not trademark protected, including name, logo design, unique architectural or design features.”

“Okada in Manila Bay clearly attempts to imitate aspects of Wynn,” Urbino Gaming Management president and CEO Andrew MacDonald observes. Like multiple properties created by Steve Wynn – Okada Manila founder Kazuo Okada served as vice chairman of Wynn Resorts from its founding until his ouster by chairman Wynn in a 2012 boardroom coup – the resort features the founder’s name at the top of the building and a dancing fountain attraction.

“A positive for Okada,” MacDonald says of any perceived resemblance, “but a negative for Wynn, given that overall the Okada product is a cheap copy and probably denigrates the Wynn brand.”

Gaming industry insiders frequently mention Wynn Resorts and Steve Wynn in comments about intellectual property, but neither party responded to attempts to reach them for this article. Nor did Okada Manila, an affiliate of Japan’s Universal Entertainment seeking a US stock market listing under the name UE Resorts International through a merger with gaming investor Jason Ader’s special purpose acquisition company (SPAC) 26 Capital, a deal announced in February last year.

“Most casino mavericks believe that their design is a basis of their competitive advantage, or they would not commit billions of dollars to their visions, yet those iconic design elements often go unregistered,” renowned resort architect Paul Steelman says. “If this design endeavor were created for music, a movie, tech, for example, it would qualify for copyright or patent protection. Many times, portions of integrated resorts are unique and can change the market.”

The Steelman Partners CEO says market changing design innovations can be on the resort side or the gaming side, ranging from subtle guestroom and VIP gaming suite tweaks that give operators “a financial advantage” to creating signature attractions or experiences.

“Stadium Swim is posted [on social media] thousands of times per day,” Steelman says. “If Stadium Swim is fundamental to the Circa brand, the unique design elements should be copyrighted and the name should be trademarked.”

However most resorts don’t bother with IP protection, even for key elements. “Design patents are quite often difficult to protect or rather easy to work around,” MacDonald, who spent over a decade with Las Vegas Sands in Singapore, says. “[Marina Bay Sands architect] Moshe Safdie has done quite a good job taking aspects of MBS and deploying them in some of his other architectural designs.”

“One reason unique designs are not registered is that a new competing building usually will take five years to complete, and that new building better have new and unique features,” Steelman says. “The worst thing in casino design is that a casino guest says, ‘It’s like [some other resort].’”

On the gaming floor, however, most resorts look alike in IP terms. Registered IP usually belongs to creators of electronic gaming machines and table games. Clayton, currently a board adviser and gaming consultant with Megabrands Asia, sees casino operators developing their own gaming products as a losing proposition.

“The challenge will be the level of investment and time required to create something truly unique solely for their own gaming areas, with no certainty this will deliver a commercial return over and above content already emerging out of a long list of game developers.”

Asia has produced at least one notable exception to that rule: Fast Action Baccarat. From 2011, Macau faced a potential crisis with mass market demand for baccarat, by far the dominant game, outstripping supply constrained by the government’s table cap. The imbalance made casino operators, market analysts and investors nervous.

Introduced at Venetian Macao in December 2012, Fast Action Baccarat is a custom table game system with 28 positions set up on two sides of an oval measuring 6.4m (21 feet) long surrounding a central pit area with a dealing station, counting as a single table to Macau regulators.

Each standing betting position offers banker, player, pair and tie wagers, with back betting allowed and minimum bets below those of standard tables. When it’s time to deal the cards, a plastic panel drops, literally closing the window on further wagering.

Cards are dealt face-up in the central area and displayed on video monitors. At the end of each hand, losing bets fall through trap doors onto a conveyor belt leading to a chip sorter. Winning bets remain on the surface, paid by dealers rolling chip trays on wheels along a rail, and the window slides open for betting on the next hand. Fast Action Baccarat averages 70 hands per hour, 40% more than standard baccarat tables.

“Patents were sought for the Fast Action Baccarat mechanical table apparatus as it not only met the core patent claim criteria – inventiveness, novelty, and being non-obvious – but was felt to be strategically important in addressing the lower end mass baccarat segment that was otherwise being shifted to ETGs or priced out of the market,” MacDonald, named as the system’s creator in Sands’ patent along with then-colleague Wayne Stevens, says. “While initially equities analysts had expressed concerns over the impact of table caps and other potential curbs on supply, these were mitigated and allayed.”

The operator’s most important IP on the gaming floor, and perhaps throughout the resort, is its loyalty program and the data gathered through it. “Successful loyalty programs are dependent on large scale databases covering all player value segments,” Clayton says.

On that front as well, there’s a threat from online operators. “With so much real time data being captured and AI [artificial intelligence] tooling accessible to online businesses, you could argue that online operators have an even greater opportunity to personalize services,” Clayton says. “A successful casino resort loyalty program is far more than a database and extends to a complete ecosystem.”

“Creating the best ecosystem that most satisfies the customers’ wants, needs and expectations through the customer experience journey is the overall IP that a sophisticated operator brings while also being socially responsible and recognizing the needs of various stakeholders: employees, shareholders, government,” MacDonald says. Seems rather difficult to patent that.