Nevada State Senator Ben Kieckhefer is currently drafting legislation for a governmental esports oversight body, which would be modelled after the Nevada Athletic Commission. The proposed board would issue official esports competition licenses and officiate events in the state, but what would this mean for esports in the US? 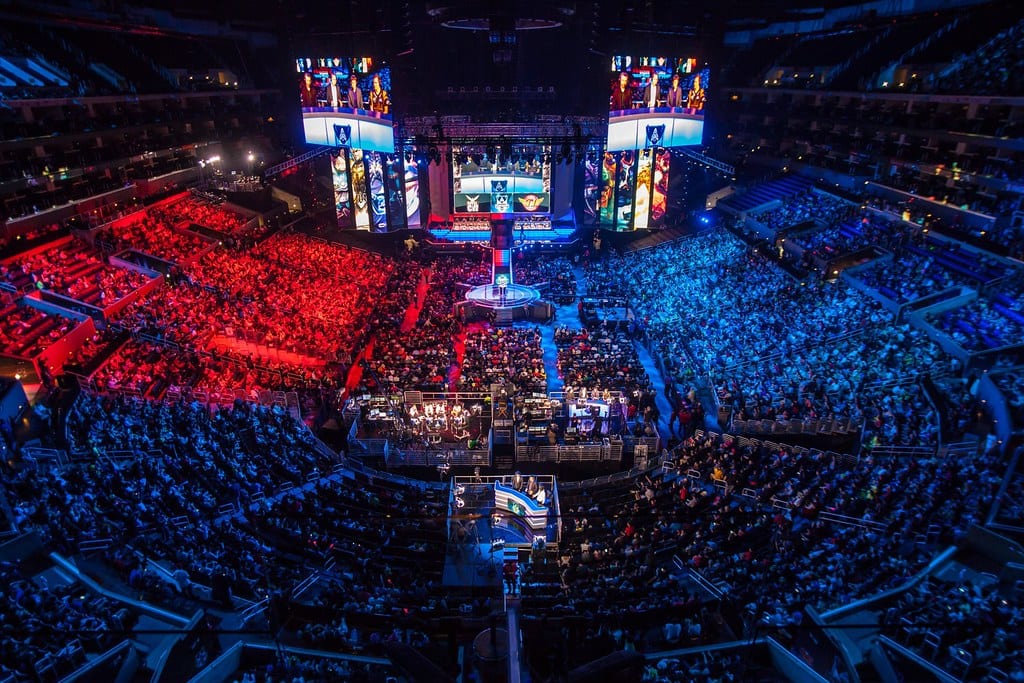 For all its glitz and glamor, the esports industry is still in its developmental stages. The current standards for tournament hosting would have been unthinkable just a few years ago. There’s still plenty of room to progress as Senator Kieckhefer acknowledges.

The current lack of oversight is the biggest obstacle between esports and their potential. Counter-Strike: Global Offensive alone provided hundreds of cheating accusations in 2020, many of which were investigated and confirmed by the Esports Integrity Commission. More than 40 CS:GO coaches were banned for exploiting camera glitches in a massive scandal and match-fixing concerns still run rampant at the lower levels of the professional scene.

A governmental body with the ability to enact and enforce rulings would greatly impact the public perception of esports. As of right now, rule enforcement is entirely up to the tournament organiser, which can lead to some very messy situations, such as StarLadder banning Canadian team Lazarus for playing with a coach while allowing MiBR to do the same thing in the playoffs.

Those are just a handful of recent incidents in Counter-Strike, but similar situations constantly appear across competitive titles. A legal body could interfere with improper rules enforcement and hold tournament organisers accountable.

How can this impact esports betting in the US?

Betting operators should keep a close eye on Senator Kieckhefer’s proposals. A governing body is a huge step towards legitimising esports events in the public eye, meaning general awareness for esports should increase as a result.

No partners have been mentioned yet but a new overseer will need to cooperate with the existing ecosystem. Anti-cheating agencies like the ESIC and tournament hosts such as the Electronic Sports League will likely become involved. Betting sites should consider partnerships with existing regulatory groups as they’ll become even more coveted once acknowledged by legal bodies.

Multiple gambling experts claim that the move will further centralise Las Vegas as the United States’ esports capital. Seth Schorr of the Nevada Independent likens the current state of esports to the glory days of Las Vegas boxing.

“We have already seen how sanctioning professional boxing and UFC has helped tourism, generated tax revenue, created jobs and enhanced the Nevada visitor experience by providing them a wonderfully entertaining experience,” he wrote.

Moreover, existing esports infrastructure in Vegas, including the HyperX Esports Arena at The Luxor, will become even more valuable for their proximity to America’s sole esports oversight committee.