Australian sportsbook gambling operator PointsBet has announced that its president of product and technology Manjit Gombra Singh is to replace Nicholas Fahey as an executive director on its board. 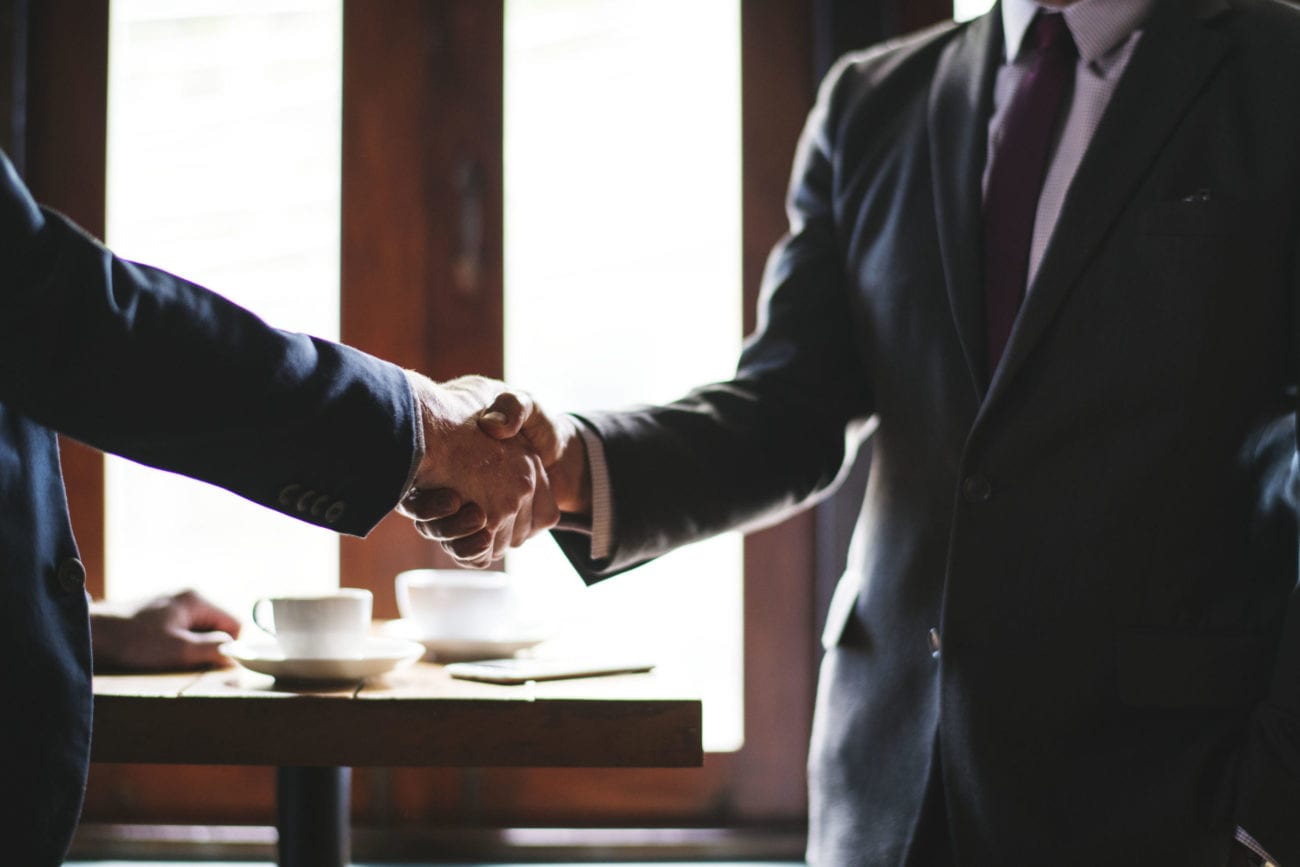 Fahey, who co-founded the operator and currently serves as its chief commercial officer, will step down in order to focus on his executive role with the business.

Fahey is responsible for return on investment enhancing initiatives at PointsBet, including streamlining and automating key governance and compliance assets.

Singh joined the operator as president, product and technology in July of last year, having previously served as chief technology officer and executive vice president of Aristocrat Leisure.

“Since joining PointsBet as part of the executive leadership team, Manjit has made a significant contribution to our technology and cyber security capabilities, increasing the speed and reliability of our product offerings and spearheading our technology strategy, including the development of our igaming vertical,” PointsBet chairman Brett Paton said.

“Given his industry experience and leadership skills, I have no doubt that Manjit will be a valuable addition to the board.”

The transition comes after PointsBet last week announced a shortfall bookbuild helped it reach its target of raising AUD$153.2m (£85.0m/€92.9m/US$109.1m) through a retail entitlement process.

The offer was part of a larger fundraising effort, which has now raised more than $350m.