Dr Ziggy Switkowski has officially taken on the role of Crown Resorts chairman, after he was selected to fill the role in August. 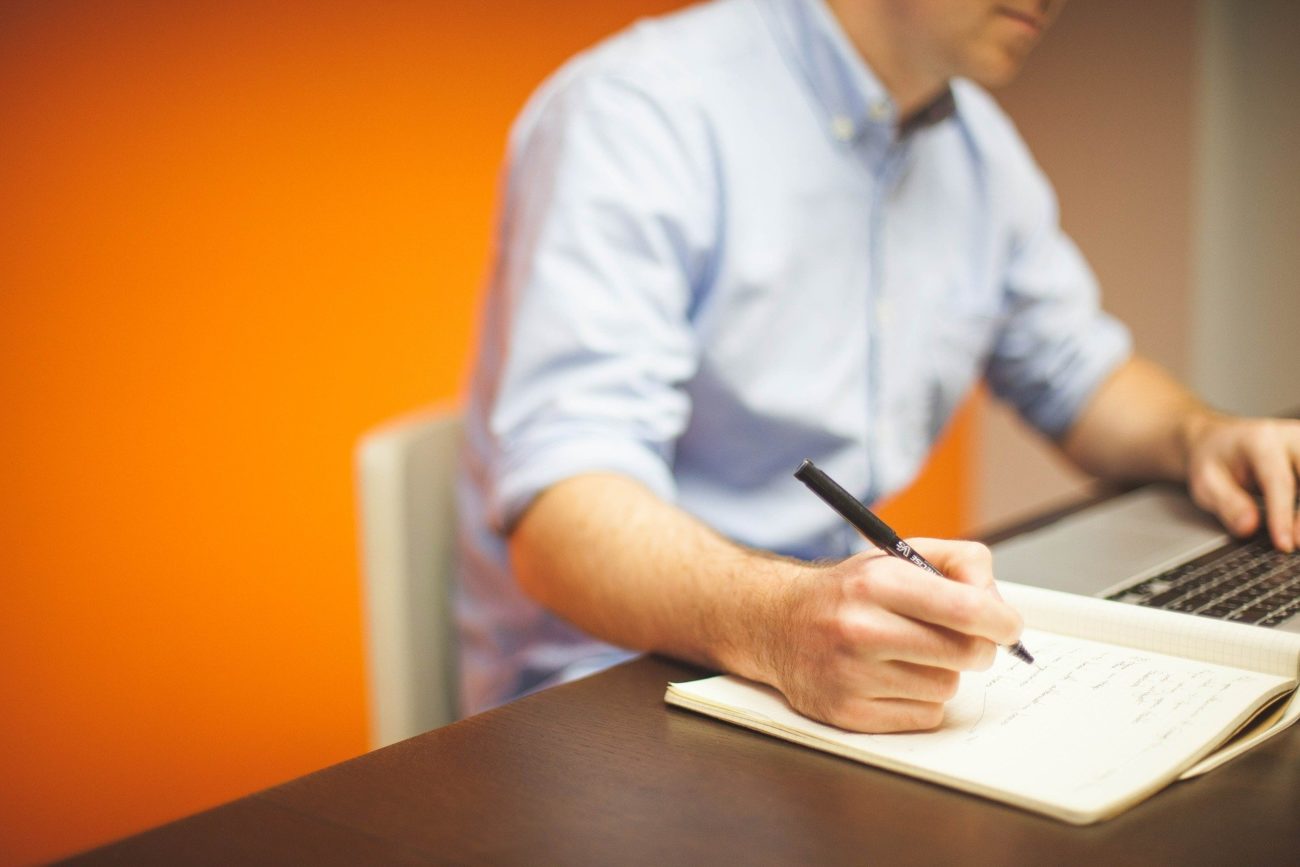 Switkowski’s new role taking effect was subject to regulatory approvals. Initially, the operator hoped that these would be received before Crown’s October AGM, but this did not happen. However, all have now been received without issue.

Switkowski was named as the replacement for Helen Coonan as she stepped down as chair and board member.

The Crown board officially elected Switkowski to the role of chair today (1 December). Non-executive director Jane Halton served as interim chair until his election.

At the time of his initial appointment, Switkowski expressed confidence in rebuilding Crown’s business practices and image after a tumultuous period in which Crown’s future operations were questioned by regulatory reviews.

“I look forward to joining the Crown board and working with Board colleagues, CEO Steve McCann and Crown employees to grow value for shareholders by continuing the urgent work to reform the business,” he said.

Steve McCann was appointed as Crown’s new CEO and managing director in May, replacing former CEO Ken Barton. McCann officially took on the position in October.

Barton stepped down after Crown was found unsuitable to manage and operate a casino in Barangaroo, central Sydney, earlier this year. This conclusion was made after the Bergin Inquiry uncovered evidence of money laundering and collaborations with junkets that were linked to criminal groups.

Last month Crown appointed Simon McGrath as CEO of its Crown Sydney business, as well as group head of hospitality.

The results of the Bergin inquiry led to an investigation into Crown’s propriety to operate a casino in Victoria in October. Through this inquiry the company was found to have taken part “illegal, dishonest, unethical and exploitative” practices. However, the company did not lose its licence to operate in Victoria over fears of the impact on the local economy.

The Western Australia Government is also currently investigating Crown Resorts, to assess its ability to operate a casino in Perth. In July the inquiry was extended until March 2022.