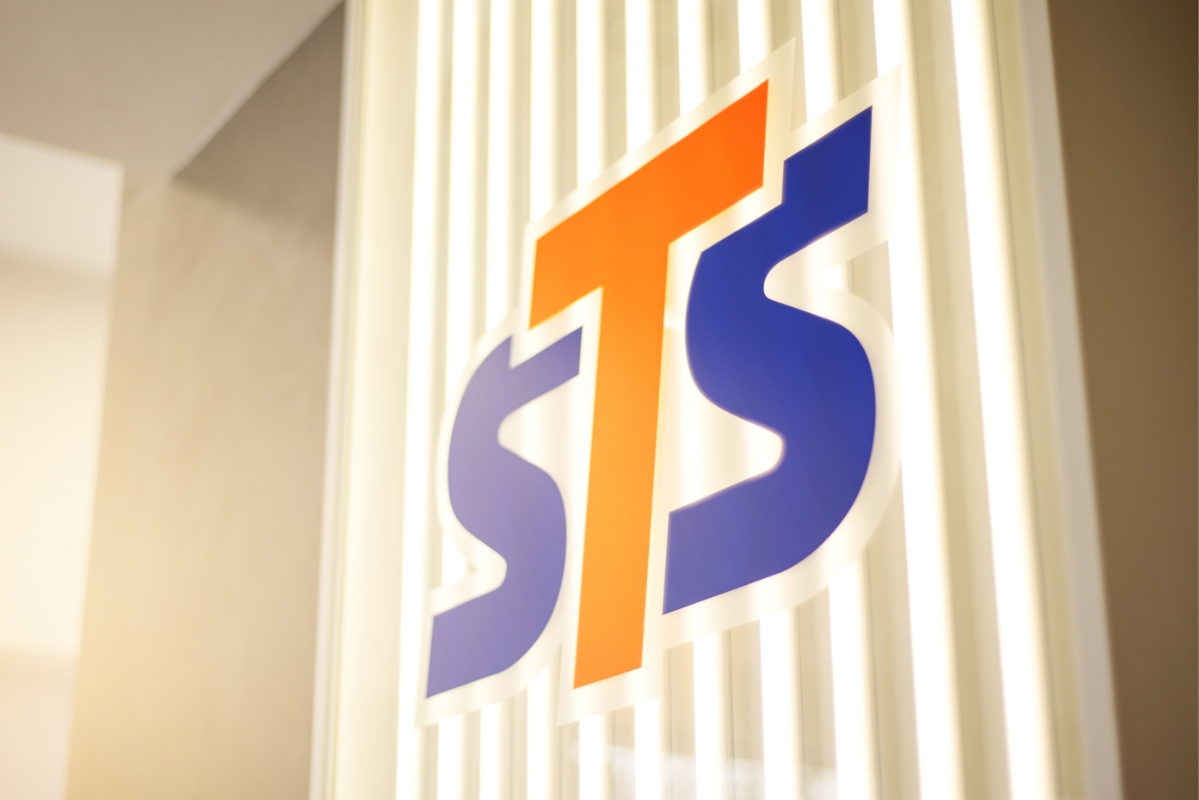 Despite the increase in gross gaming revenue, STS’s gambling and lottery tax bill declined by 3.1% to PLN123.6m.

As a result, net gaming revenue for the quarter – which excludes gambling taxes – came to PLN158m, up 15% year-on-year and a new record for the business.

Mateusz Juroszek, president of the management board of STS Holding, said this was mainly because the business will focus its customer acquisition efforts later in 2022.

“It is worth noting that this year, increased acquisition and activity of players will occur during the second half of the year due to how sports events are scheduled, including the World Cup in Qatar, where our national team will also be playing,” he said.

However, expenses also rose. External services were the largest expense, at PLN45m, up 12.7%, while employee payroll expenses grew by 11.3% to PLN23m.

Consumption of materials and energy led to an additional PLN2m in expenses, up by 4.0%, while other miscellaneous costs were down by 53.0% to PLN310,000.

As a result, adjusted earnings before interest, tax, depreciation and amortisation (EBITDA) also grew to PLN72m, a 17.0% increase.

The business’ capital expenditures came to PLN8m, leading to PLN64m of free cash flow, up 8.5%.

After including depreciation and amortisation, the business made an operating profit of PLN61.4m, up 13.5%.

The business then made a small net profit on financial items, leading to a pre-tax profit of PLN61.9m, up 10.0%.

“Throughout the first three months of 2022, despite the war and inflation, we were able to achieve excellent operational and financial performance,” Juroszek said.“During that period, adjusted EBITDA increased by 17% year-on-year.

“As declared, we will be sharing the generated profit with shareholders of STS Holding.

STS noted that the profitable quarter meant it now had PLN305m in reserve capital, including PLN185m in cash and cash equivalents.

In 2021, the business said it set new records for stakes and active users.