WatchandWager – a subsidiary of Webis Holdings focused on advance-deposit wagering – has signed a contract to operate harness racing at Arizona Downs racetrack in Prescott Valley, Arizona. 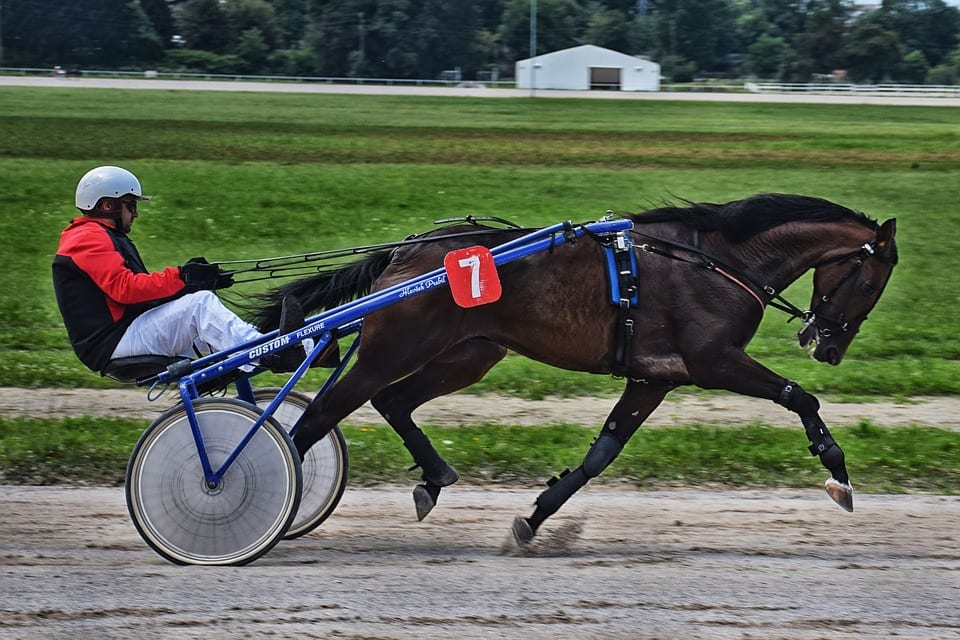 Under the deal, WatchandWager will operate live harness racing and pari-mutuel wagering on these races, as well as food and beverage operations at the venue, subject to regulatory approval from the Arizona Department of Gaming.

The contract will last until November 2027, with an option for it to be extended for a further five years until 2032.

“WatchandWager understand that the Arizona Department of Gaming will consider the provision of regulatory approval, currently expected to be in the summer of 2022,” Webis said. “Shareholders will be kept up to date with progress on the approval process and the plans for live racing at the new venue.”

The original Arizona Downs opened on a different site in 1959, before the new racetrack in Prescott Valley opened in 2000. However, it closed in 2010 and declared bankruptcy in 2011.

After a number of changes of ownership, the venue reopened in 2019.

The announcement comes less than two weeks after WatchandWager secured an extension to its lease of the operation of Cal Expo Harness racetrack in California.