A bill to permit sports betting, daily fantasy sports and online poker in Kentucky has passed the state house and been assigned to a Senate committee, after an amendment to mandate a $1,000 daily loss limit was rejected. 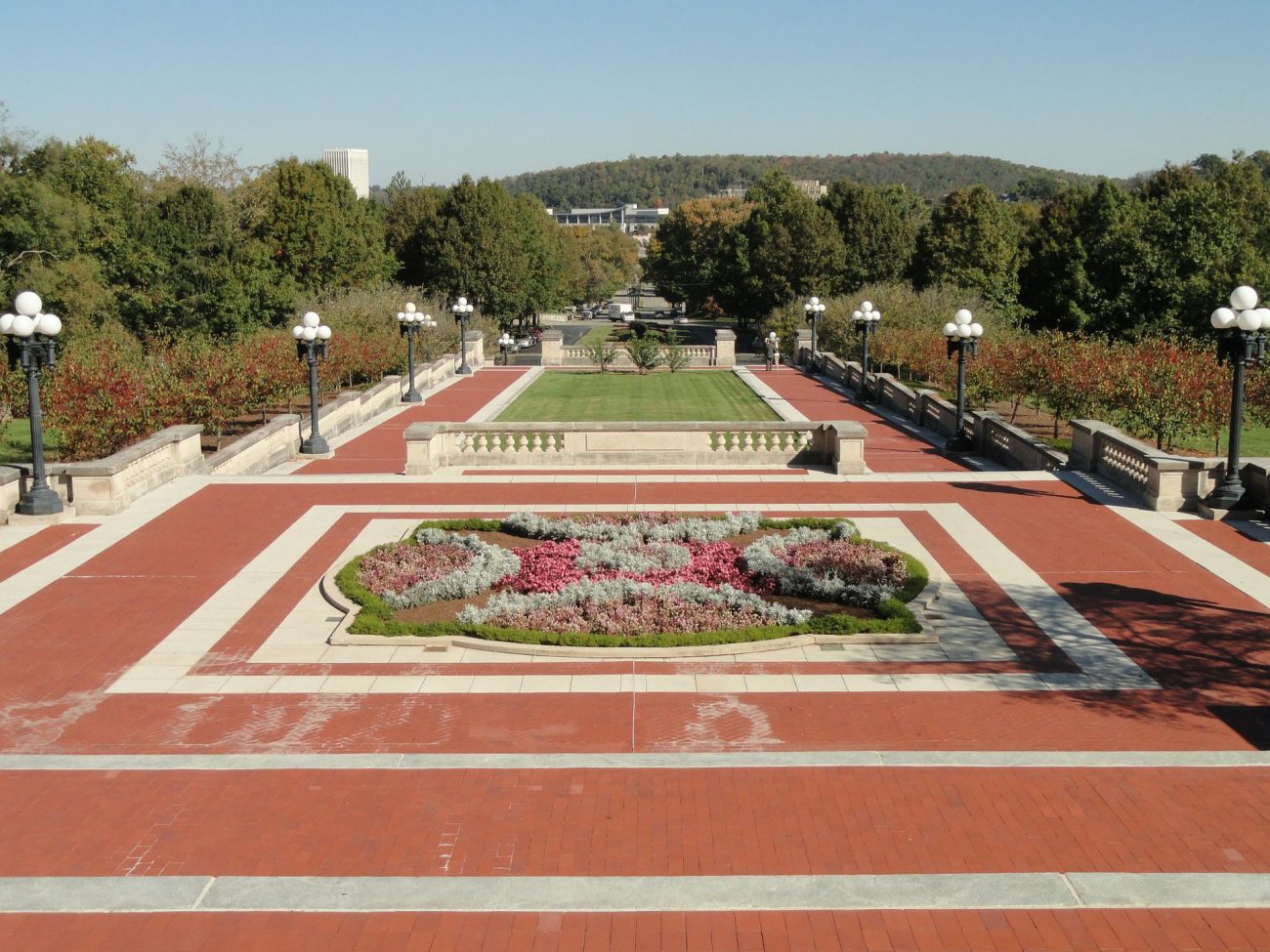 Bill 606 permits wagering only in the state at licensed racetracks, professional sports venues or on a mobile app, for which in-person registration will be mandatory.

This registration requirement will then lift from 2024, when players aged 18 and above will be able to download an app anywhere.

Tracks and venues are only allowed to partner with one online betting provider at a time.

Sports betting licencees will be subject to a 9.75% tax rate on adjusted gross revenue from retail bets, while online bets will be taxed at 14.25%.

On its third and final reading in the House, the bill was approved by a 58-30 vote.

The house considered two amendments to the bill. The first amendment – which rephrased part of the bill to make it clearer that the online tax also applied to revenue rather than stakes – was approved.

Another amendment proposed mandatory $1,000 loss limits for every 24-hour period. This amendment was rejected.

The bill was initially introduced in the middle of February and was passed by the Committee for Licensing, Occupations and Administrative Regulation on 16 March.

The bill is identical to a bill that was already introduced in the Senate last month, Senate Bill 213. This bill was also assigned to the Licensing and Occupations Committee, which has yet to vote on its passage.

The bill was primarily sponsored by representative Adam Koenig, who previously filed attempts to legalise online sports betting in January 2021.

Kentucky governor Andy Beshear has previously spoken out in favour of legal sports betting, having campaigned on the matter.