A pilot scheme to promote the TalkBanStop safer gambling campaign was associated with increased awareness - but not take-up - of the safer gambling tools it promoted, according to an independent study from market research business Ipsos. 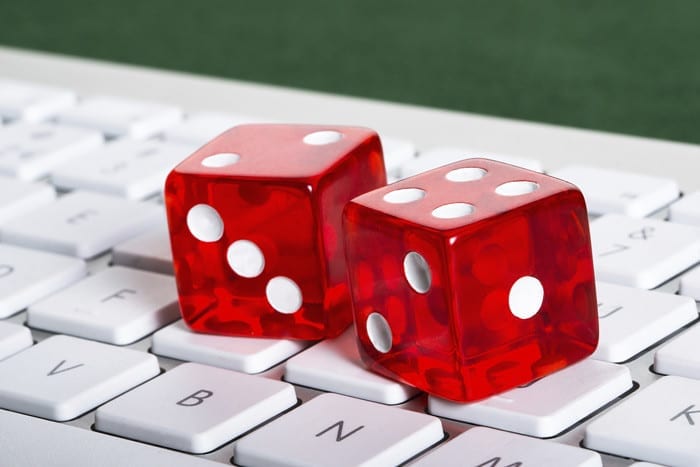 Launched in March as an initial 12-month pilot scheme, the initiative was aimed at offering three-pronged support and services to people who suffer from gambling problems in Great Britain.

The scheme included a combination of personal support via GamCare’s trained advisers, free access to Gamban blocking software that can be installed on multiple devices and signposting to register for the GamStop free self-exclusion scheme.

The review of the scheme from Ipsos found a number of areas of success. For example, awareness of the three tools greatly increased, thanks in part to promotion from operators such as Sky Bet.

However, after the completion of the marketing activity, 15 respondents said they knew “a great deal” about it, and all said they knew at least “a fair amount”.

Similarly, page views on the TalkBanStop webpage skyrocketed from a baseline of around 1,000 per day to more than 10,000 during each marketing wave, though much of these increases were short-lived as views returned to close to baseline levels.

In addition, those who did start using Gamban, Gamstop and Gamcare tended to report “noticeable reductions” in gambling-related harm. The report noted that no participants who used all the tools available – including merchant-code blocking from their bank – gambled during the measured period, due mostly to the fact that the merchant code blocking prevented them from doing so.

Among those that self-excluded but did not block payments, most participants stopped gambling online altogether, but Ipsos noted that not all did so. Self-excluded players would still be able to gamble online through sites that are not licensed in Great Britain.

“Since the TalkBanStop partnership started we’ve seen a huge value in pooling our tools and support together to help people stop gambling online,” Gamcare chief executive Anna Hemmings said. “Throughout the pilot year we’ve seen how having all three of our interventions, layered together, have amplified the impact for individuals who need them most.

“Additionally, what we’ve heard from people is the value in using gambling transaction blocks offered by banks as an added layer of protection. While the tools and support have been effective, the bank blocks are shown to go one step further in restricting payments in land-based gambling venues such as betting shops.”

However, evidence of an increase in the actual uptake of the tools following the launch of the campaign was lacking.

“The successful communications strategy does not appear to be associated with increased take-up of the pilot’s tools/services, in particular Gamban’s blocking software,” Ipsos said.

Calls to the Gamcare National Gambling Helpline increased during the pilot period, but this impact was “minimal”, particularly as there was already a trend of increased calls.

In terms of use of Gamban, Ipsos said that the effects of Covid-19 made measurement difficult, but that there was not a statistically significant increase in sign-ups.

“Findings from the interrupted time series analysis show there was a statistically significant upward trend in the number of UK Gamban registrations prior to the launch of the TBS pilot,” Ipsos said. “Immediately after the launch of the pilot, some of the estimated models suggest there was a negative and statistically significant drop in registrations.

“Depending on the modelled effects of Covid-19, there was found to be a positive immediate effect, though these were not significant at conventional statistical levels.”

Gamstop sign-ups, on the other hand were close to steady in the pilot period, though Ipsos noted that there was “a slight decline over the period”.

“Going forward, we hope to work with more financial services to highlight the positive impact that TalkBanStop can have,” Hemmings said.