Advertisements from Rank and Entain-owned Coral have been branded as “socially irresponsible” by the UK Advertising Standards Authority (ASA), which banned both communications. 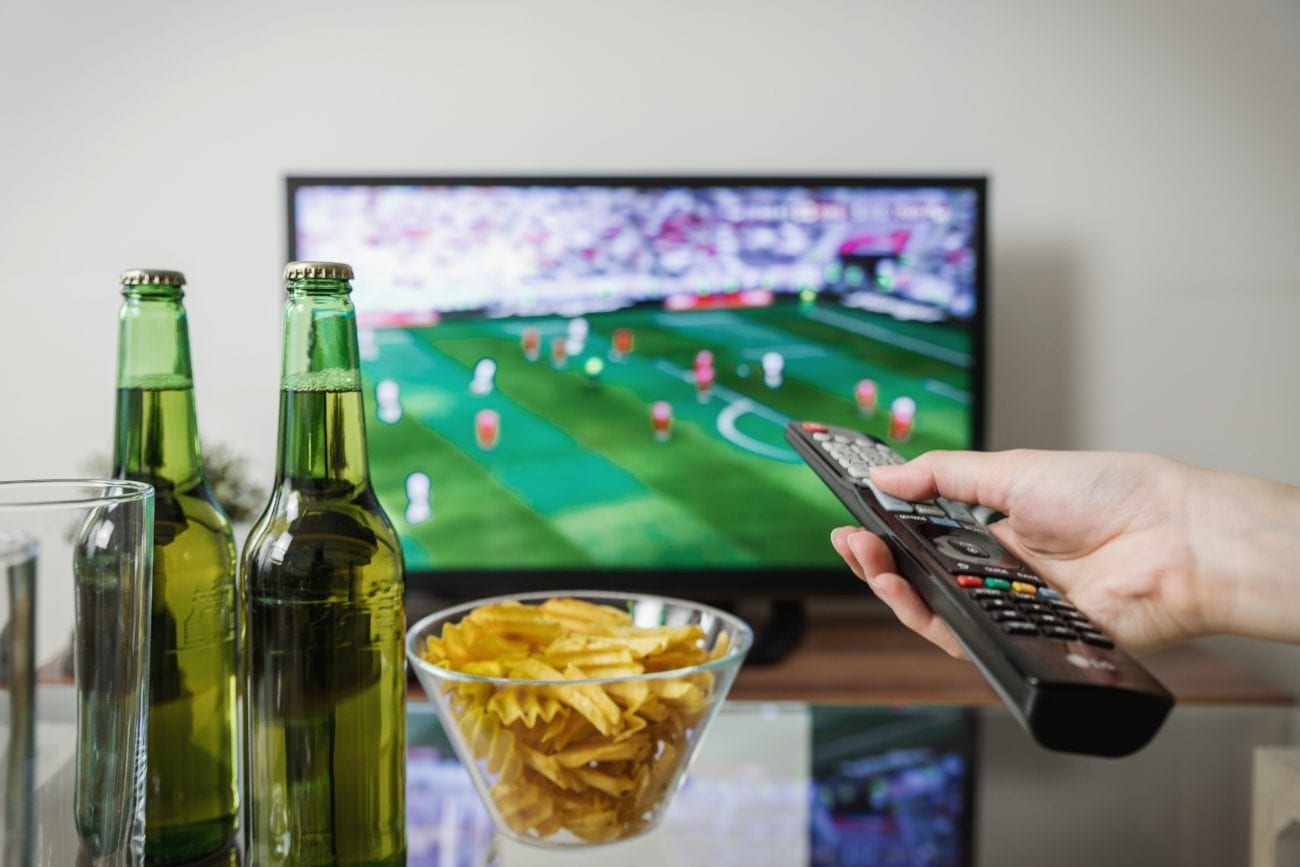 The advertisement from Rank appeared within its Lucky Night mobile casino game, and pertained to its Wolf Gold casino game.

“Everyone wants to solve theirs [sic] financial problems. Click the download button right now and start to earn,” the ad said. “In fact, it’s all very easy to do with our application. Pay off loans, buy a car and a nice house and make a lot of money!”

Text at the bottom of the ad stated “Welcome bonus £400”.

In upholding the complaint, the ASA took issue with the use of “start to earn” and “make a lot of money” as this implied that the app could provide consistent income, and therefore financial security. In addition, the body determined that the ad made an implication that the player could afford expensive items, such as houses and cars, through gambling.

Rank said that the ad was bought by WakeApp, an third-party organisation that dealt with in-app media on Rank’s behalf. Rank terminated its relationship with WakeApp following the complaint.

Rank also said that it had not been aware of the content of the ad and would not have approved it.

Coral’s ad appeared on television during March 2022, and depicted a horse racing event.

The ASA concluded that the ad promoted socially irresponsible gambling behaviour in a number of ways, including how Coral branding was featured on the track, in the crowd, on the horses’ saddle cloths and in the voice over.

In addition, the ad asked, “How long have you waited for those gates to crash open?”, which could have suggested gambling occupying the mind of a bettor.

Coral, though, argued that the ad never made an explicit mention of betting.

The ad also included audio-visual effects that replicate horse racing, including shaky camera shots, shouts from the crowd and hooves on the track.

“We considered that the particular presentation of those elements of the ad, in combination with the voice-over, carried a significant risk of replicating or recalling ‘highs’ associated with previous successful bets or betting in general, for viewers vulnerable to problem gambling,” the ASA said.

Both advertisements must not appear again.