Italy-based lottery and betting operator Sisal Group has announced that a demerger of its payments subsidiary - Mooney Group - from its B2C gambling operations. 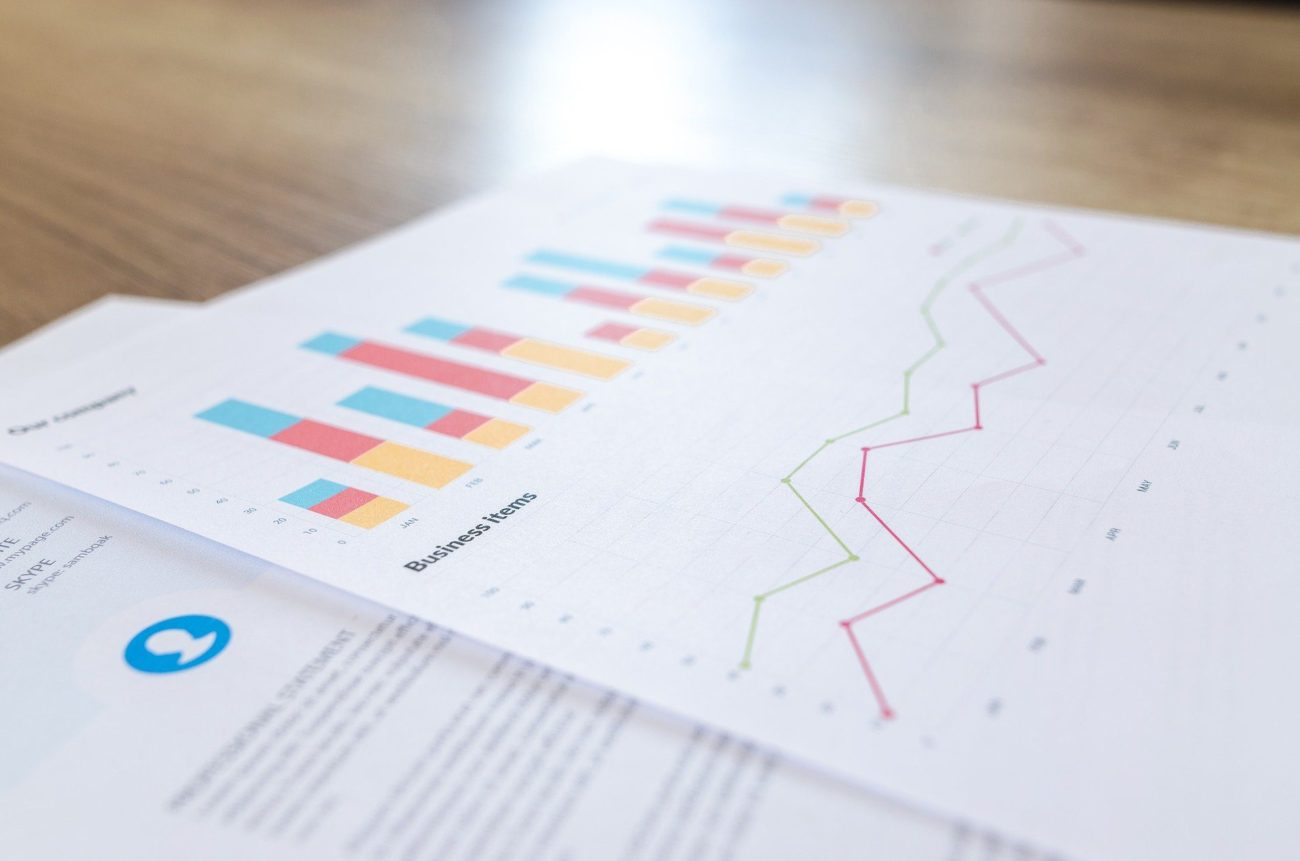 Sisal currently holds 70% of shares in Mooney Group, but these will be transferred to a new holding company – SG2 S.p.A – which will be owned by CVC Capital Partners: the private equity business that owns Sisal.

The remaining B2C gambling business, which is currently controlled by Sisal S.p.A, will then be transferred to Sisal Group. At present, Sisal Group is the parent company of both Sisal S.p.A and Mooney Group.

The demerger is expected to be completed in November 2021, as Sisal seeks regulatory approvals for its completion.

The news comes as Sisal hopes to win the fourth UK National Lottery Licence tender, throwing its hat in the ring late in the process in April. The operator has partnered with telecommunications giant BT on the bid, with the aim of using new technologies to widen the appeal of lottery games.

The British Gambling Commission launched the fourth licence tender in August 2020, with the aim of announcing a preferred applicant by September 2021.

Pan-European lottery and gaming giant Sazka Group was the first to announce its intention to compete for the licence in October 2020, while Sugal & Damani, India’s largest lottery operator, joined the race later that month.Incumbent licensee Camelot completed the Selection Questionnaire in October, but did not ever publicly confirm whether it was bidding for the tender.