Sands China president Dr. Wong Ying Wai has been named as a defendant in a case alleging breaches of director's duties in relation to another business. 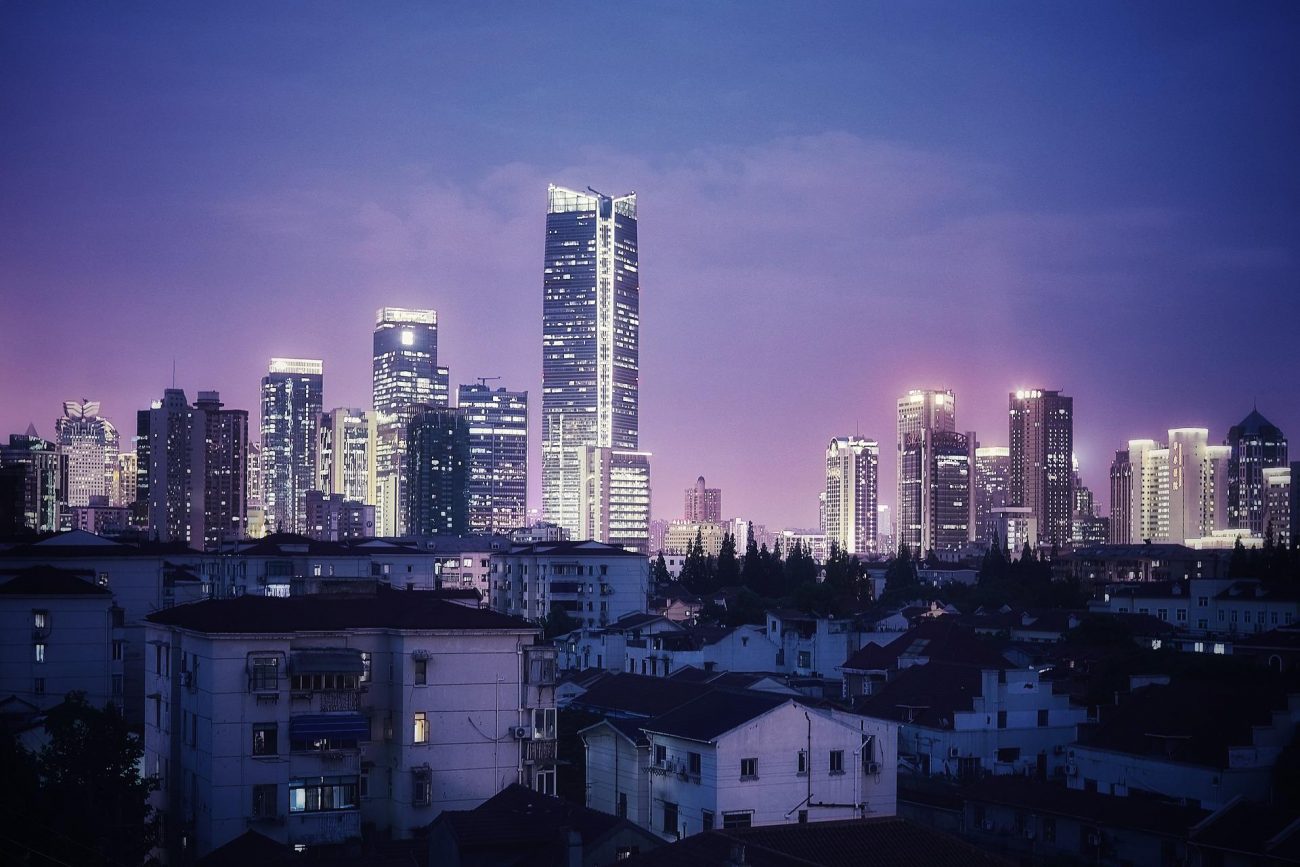 Wong – who is also an executive director of Sands China – is one of 34 defendants named in a claim filed in the High Court of Hong Kong Special Administrative Region.

Some defendants have since been discontinued.

The claim was filed by Hsin Chong Group Holdings Limited, a construction company in Hong Kong that is currently in liquidation. The company was listed on the Hong Kong Stock Exchange until December 2019.

Hsin Chong alleges that Wong had breached director’s duties when he was involved in the company.

Wong confirmed to Sands China that he has not held any executive responsibilities in Hsin Chong since 1 November 2015.

In response to the claim Wong has sought legal advice.

Sands China stated that this allegation does not infringe on Wong’s current role with the company, adding that it should not “have any material adverse impact on the group’s ordinary business, operations and financial position.”