As the gaming sector proliferates and evolves at a rapid rate, the industry needs a new approach to regulation that gives the authorities a better chance of keeping pace, writes Susan Hensel. 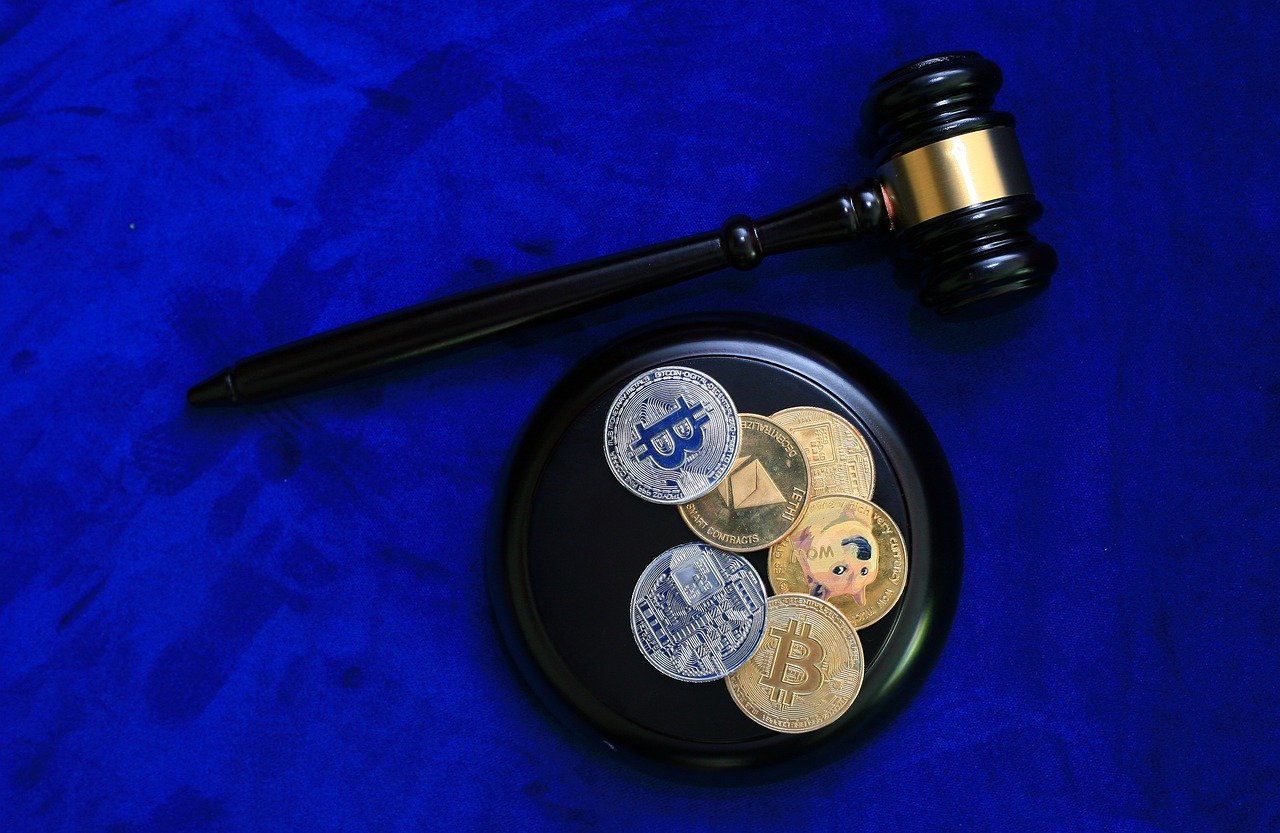 Gaming regulatory agencies are deliberate entities by design. Their fundamental mission is to ensure a sustainable gaming industry. That means regulators have traditionally taken the long view as to how a new gambling vertical, innovation, operator, technology, method of delivery, investment vehicle or other development will impact the integrity and viability of the industry as it forges ahead into an unpredictable future.

This regulatory underpinning can at times be in conflict with an industry engaged in an increasingly competitive, minute-to-minute fight to attract and maintain bettors, grow market share and increase investment.

While the industry focuses on running its latest and greatest to market, it has long been the regulator’s responsibility to consider any new concept from every angle and determine how and if it fits into today’s and tomorrow’s regulatory picture.

For decades, the often slow but generally steady hand of regulation has served the industry well. In the US, the very concept of regulation was created in Nevada to protect and future-proof the gambling business. The Nevada model of regulation was eventually exported throughout much of the country and legalised and regulated gambling is present in many parts of the world.

The regulatory structure prioritises consistency, thoroughness, integrity and erring on the side of caution. The regulator’s job has been to study, deliberate and decide. Regulatory agencies and the regulations they impose were not constructed to adapt to overnight change.

In recent years this model of gaming regulation has been on a collision course with an industry  undergoing fundamental transformation.

As we enter 2022, regulators are more and more in an environment that puts the square peg of slow and deliberate change into the round hole of an industry with its finger firmly pressed on fast forward. In the US, in particular, regulators – many of whom are still relatively new to gambling and some who have cut their teeth on land-based only gaming – are now in a newly digital gambling entertainment industry in a state of constant reinvention.

There are many positives to the changes that have come about. Expansion of gaming verticals has created new revenue streams for the government, opened the door to new industry participants and enhanced the player experience. Innovations like artificial intelligence, geolocation, paperless payment systems, cloud computing and SPACs have facilitated industry growth. It was not long ago that these terms were not even a part of the regulator’s vocabulary.

By contrast, think about the years it took for Ticket-in Ticket-out (Tito) to become the industry norm, a time frame that is simply prehistoric in today’s gaming evolution. And much more is coming. Esports, crypto, exchange wagering, and other new twists on existing gambling products, to name a few.

In the short term, there is no question that US regulators have been successful in delivering a regulatory framework that has enabled the expanded focus on digital gaming and warp-speed innovation. The results are impressive.

In fewer than four years since the fall of PASPA, more than half of US states have approved or implemented mobile sports wagering. While online casinos have taken the more traditional route of slower expansion, sports wagering is on a skyrocketing trajectory.

Regulators in each new jurisdiction increasingly face pressure to go live within months of legislative approval or are seen as somehow failing. This regulator has little time for study and deliberation. It must instead do its best to do its best before giving the green light. A green light that can be dictated more by milestone events on sports calendars than regulatory preparedness.

What is still unknown is how regulatory agencies and the gambling public will be impacted in the long run by the changing nature of the business. Speed to launch can only be one measure of regulatory success, especially in the face of a firehose of change.

The spread of mobile gambling raises new and potentially unanticipated problems for those vulnerable to gambling harm and protecting those individuals is a core regulatory concern.

It is unknown how, for instance, push notifications, tailored promotions and 24 x 7 access to wagering will ultimately affect this population. Today’s regulator, while mindful of these issues, is at times overwhelmed with the day-to-day job of sorting out the next most pressing challenge rather than reinventing itself to prepare to meet the longer-term demands necessary to protect the public and keep pace with an industry in constant motion.

Tomorrow’s regulatory agencies are going to need the expertise, capacity and resources to provide sustainably nibble oversight of what are increasingly becoming technology companies while also serving their mission of protecting the public. The question as we enter this new era is how regulatory agencies get from here to there.

While the industry has a profit motive that incentivises paying a premium for reinvestment and innovation, there is no similar incentive for reinvestment in the regulator. Governments do not want to pay for additional regulatory staff or increase salaries commensurate with the private sector to attract new, more technically astute skillsets.

The industry is not driven to reinvest in regulation which is often viewed as already expensive and burdensome. The regulatory agencies themselves can only do so much as they focus on present day issues and political priorities.

Can a proactive framework be put in place to manage the quality and quantity of gambling advertisements without regulators becoming content police or will regulation be reactive as we have seen in the UK and other parts of the world?

What is the long-term plan for promotional deductions that are already causing headlines in places like Arizona for substantially reducing promised tax revenues? Can controls be developed to ensure that the extreme data collection that is a reality of the digital world doesn’t exacerbate problem gambling? How can the regulator best monitor the influx of customer service complaints driven by the sheer volume of activity and confusion over deposit and withdrawal procedures as well as terms and conditions for promotions?

These are just a few of the looming questions but developing answers is of critical importance. If we can’t get gaming regulation right, then there are very real concerns for the much larger issue of industry sustainability.

Susan Hensel is co-founder of Hensel Grad P.C., a law and consultancy firm. Hensel is the former Director of Licensing for the Pennsylvania Gaming Control Board and the former two-term president of the International Association of Gaming Regulators. Susan has spoken around the world on gaming law and regulation.  All opinions expressed are hers alone.