The opening keynote panel at the International Casino Conference (ICC) covered the wide range of different challenges the global casino industry faces in 2022. 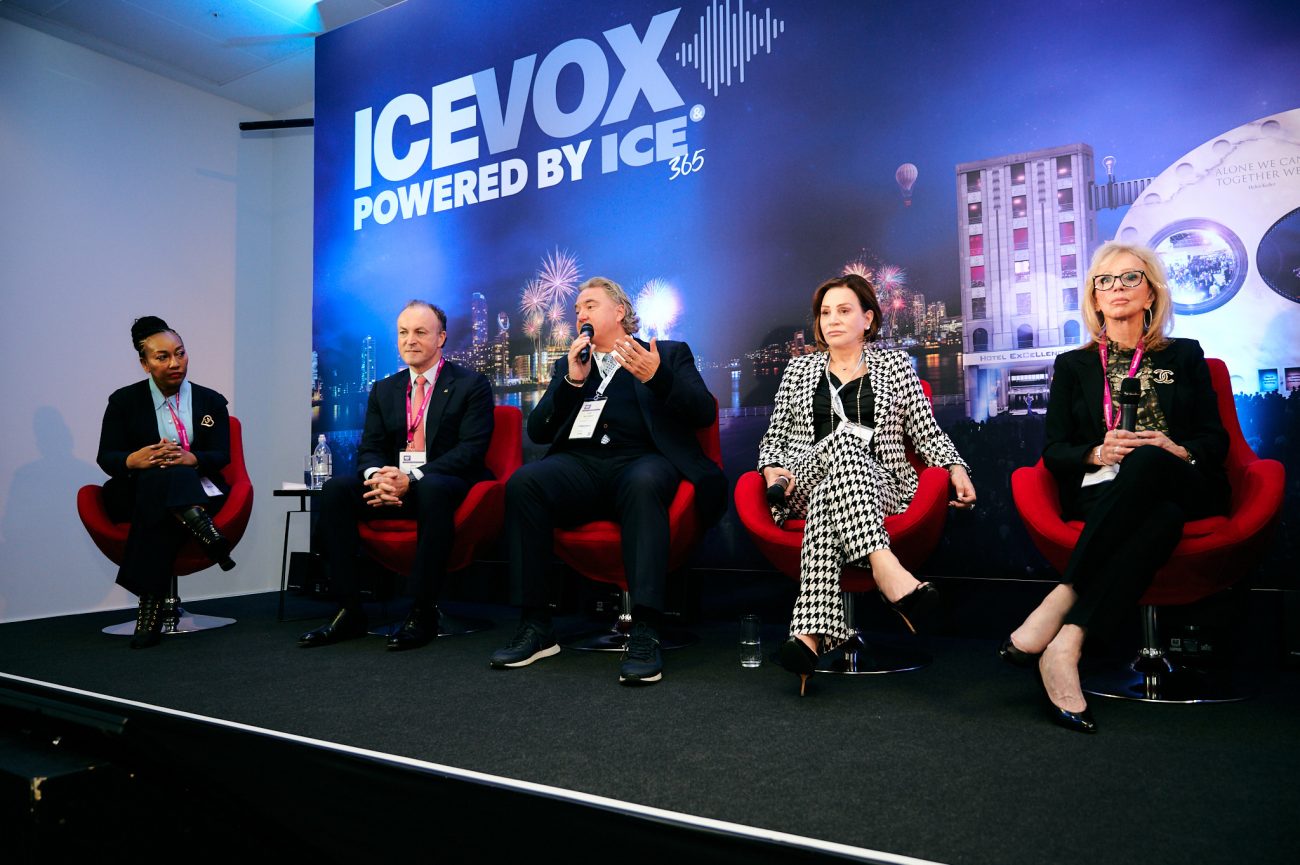 The panel – titled “investment view and digitisation of gambling and lotteries around the world” – brought together some leading names across the globe with Africa, the US, the UK and mainland Europe all represented.

Prior to addressing the effects of Covid and lockdowns on the gaming industry, top of the agenda and a consistent issue faced across the gaming world was the disconnect between regulators and operators.

Jan Jones Blackhurst, who is a board member of Caesars Entertainment , fiercely defended her industry, stating, “No matter how much good we do, how many people we employ, how many dollars we invest in the infrastructure and in building communities, we still have this very negative perception.”

She went on to talk about how the industry needs to be better at communicating the positive messages by empowering customers to champion their own positive stories.

Simon Thomas, CEO & executive chairman of London’s Hippodrome, backed her up and said that data was an integral part of communicating that story. .

“People are wanting to turn gambling into the new tobacco saying that it is inherently harmful to your health,” he said. “But actually, only 0.3% of gamblers become disordered gamblers and that number is dropping all the time.”

Blackhurst continued with the statistics, “98% of smokers become addicted whereas around 98% of gamblers don’t.”

In the introduction to the panel, Per Jaldung, CEO of Casino Cosmopol & chairman of the European Casinos Association, mentioned that one of the challenges facing the industry this year is how to get the players off their phones and back into the casino.

Erwin van Laambart, CEO of Casinos Austria and Austrian Lotteries, said that the emphasis always needs to be placed on the consumer experience and his team has come up with a unique way of bringing in a younger audience. “We’re now working on a project to bring a television studio into our casino, showing the online offering and how that is made within the casino itself. These markets are actually right next to each other so the opportunity to integrate them is huge.”

However, Diane Bennett, CEO of Paragon Gaming, although recognising the huge opportunity that online presented, pointed out that as yet, the game that engages players aged between 25 and 30 has yet to be invented.

“It’s such a difficult job to find that exact kind of machine that’s going to get a group of young people out of their basements and into the casino and to play with each other –  to have a good time and keep pouring money into the game whilst interacting together. No one’s created that game yet. They’re all working on it. But that’s going to be one of the true games of the future.”

Across the panel, there was recognition that the in-person experience had to be what attracted and retained a new audience of young people. Whether that was an associated event like a theatrical show or a wonderful hotel or restaurant, part of the appeal was actually for customers to be able to put the screen down and get out of the house, rather than necessarily being enticed by the ‘perfect’ online game.

Thomas remarked, “If we can actually create environments that get them used to coming into the casinos[…] then when they are in their 30s or 40s and they can afford casino gambling, they have that experience, they are already acclimatized.”

Whereas in most parts of the world, online gaming is growing and new technologies are being developed, the US is heavily regulated and in most states, online gaming is still banned. Blackhurst conceded that, “We actually only have certain states right now that are licensed to do online gaming. What you’ve got to understand is that at every step of the way, as we have progressed with technology, there’s been a regulator saying you can’t do that.”

Covid brought with it a huge new online audience that demands constant innovation and immediate engagement. Across the globe, the gaming industry faces both the problem of retaining this customer while at the same time convincing regulators to see the industry in a positive light.