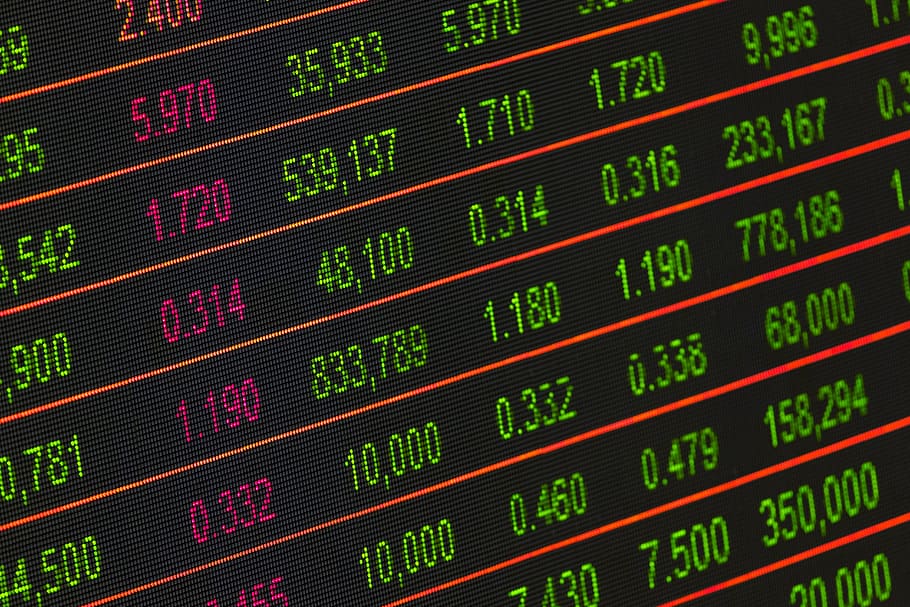 The business blamed the suspension of its junket operations in the period following the arrest of the group’s chairman Alvin Chau on criminal charges. The segment was officially discontinued from 1 April 2022.

Junkets had previously been the group’s primary business, but a combination of the criminal scandal, the market situation in Macau and a general crackdown on the junket sector led to the organisation to wind-down all operations in the segment.

In July, the business announced the change of name to bring “a new atmosphere to the company’s corporate image and identity.” Following the halt of its junket operations, the group’s revenue was primarily the result of the company’s four integrated resorts,

In March, the business warned of a “significant doubt on the group’s ability to continue as a going concern,” after a full year net loss of HK$646.2m for 2021.

The crisis prompted the board in April to announce an action plan to “focus on survival.” This involved “intense cash preservation” and “uncompromising cost-cutting” to save the business.