The reputation of the gambling industry was a key topic of conversation at the World Regulatory Briefing on Monday. 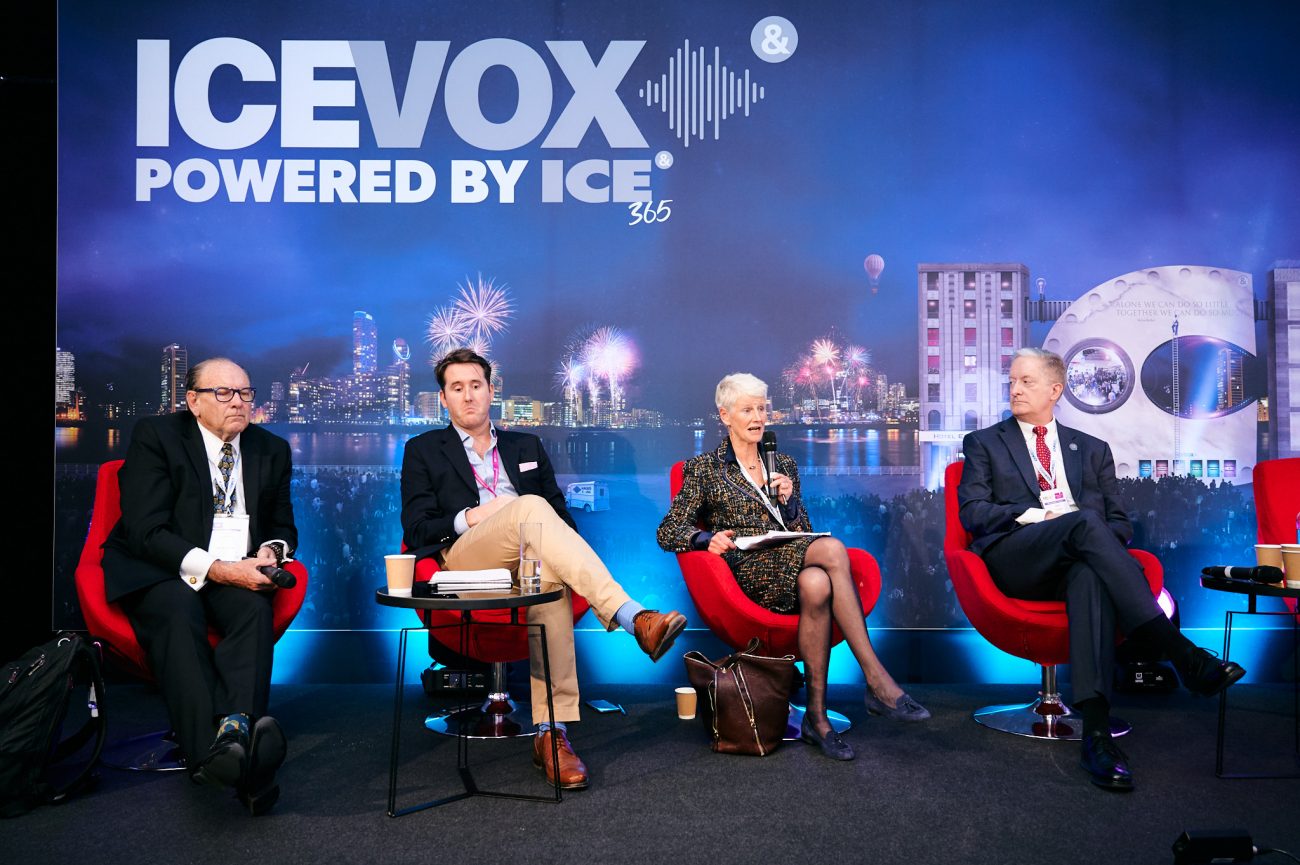 The panel session, moderated by Marc Dunbar, Shareholder at Dean Mead, considered the actions operators needed to take to win over politicians, the media and the general public from both the US and UK perspectives.

On the panel were Keith Pickard, president of the NCLGS, David Williams, head of public affairs at the Rank Group, Brigid Simmonds, chair of the Betting and Gaming Council and Richard Schuetz, CEO of Schuetz LLC.

In the US, Schuetz – who started his career “dealing cards” as a college student in Nevada – said one issue was the lack of industry knowledge by those making the rules and that those positions inevitably become politicised.

System has been “rushed tremendously”

He added that focusing purely on the monetary aspects of gaming resulted in regulatory processes that were not fit for purpose.

“This system has been rushed tremendously to get into the internet delivery of systems. When you see these being announced, you will see the politicians come out and say we’re going to be opened by Super Bowl or we’re going to be opened by March Madness or something like that. They don’t say we’re gonna open this when regulators are ready. It’s just been driven by this massive chase for dollars.”

He added that, in his opinion, the reduced power of the press had been a negative factor which had led to reduced accountability for political decisions, especially in Nevada.

Session panellists discussed how to strike a balance between allowing gaming and benefiting from the income stream and job creation potential with the reality of issues it creates both for problem gamblers and their families.

Industry must talk about the “liabilities”

“And if you come to us with a good balance of here’s what the situation is, you’re going to build confidence and in building that confidence, you’re going to be able to overcome the stigma that has been attached to gaming for millennia. You’ll never get it over the top. You’ll never, I think, get to a point where everybody thinks that’s a great thing.”

David Williams talked about the changes to the political and public approach to gambling in the UK since 2005. He said prior to that, there was a lot of competition between operators which led to a lot of advertising and “with the benefit of hindsight, we probably went a little bit too far.”

He added that the UK had seen massive change over the last 3-4 years and was “self-regulating to get this right, trying to make sure that we can be part of that mainstream.”

“Create change” to drive up credibility

Brigid Simmonds explained the BGC’s role in driving up standards. She said: “When the BGC was set up, we recognised as a country that we had a reputational challenge, and we are very much a standards body which has introduced an enormous amount of change.”

She explained the BGC had introduced the whistle to whistle banner, restricting advertising on television or radio around live football games and had stopped Premier League clubs from advertising their betting odds on their sites. She said working together as an industry was vital to “create change” and greater credibility, but added that there was still more for the industry to do.

“I listened to our regulator [Andrew Rhodes] this morning talking about a number of things which came from the industry. Yes, the regulator made sure that everyone has to abide by them. But the changes that we introduced in games design – they started with the industry. The ban that we had, and the changes made to VIPs – high value customers – again came from the industry and you now have much greater checks that have to be made in that area. And as an industry we’re putting about £100 million into research education and treatment each year.”

Learning from the mistakes of others

Moderator Marc Dunbar said there was a lot the US market could have learn from the other countries: “I actually think one of the big mistakes the United States made was not paying attention to the UK and other experiences because they had an opportunity to witness a raft of mistakes. And rather than learning from those mistakes, I think we’ve left them to try to undo them.”

The audience heard that segmentation in states such as California was an issue between diverse organisations such as tribal operators and racetracks. There was also a lack of sustainability and problem gambling lobbyists.

“We don’t have those,” said Richard Schuetz, “Those people aren’t writing big cheques. And if you don’t write big cheques to people, you don’t get your way. And that’s why we see this cornucopia of different bills across the United States.”