Playtech has postponed a planned shareholder meeting to approve a takeover offer from Aristocrat to allow for additional time to hold discussions with JKO Play about a potential rival bid. 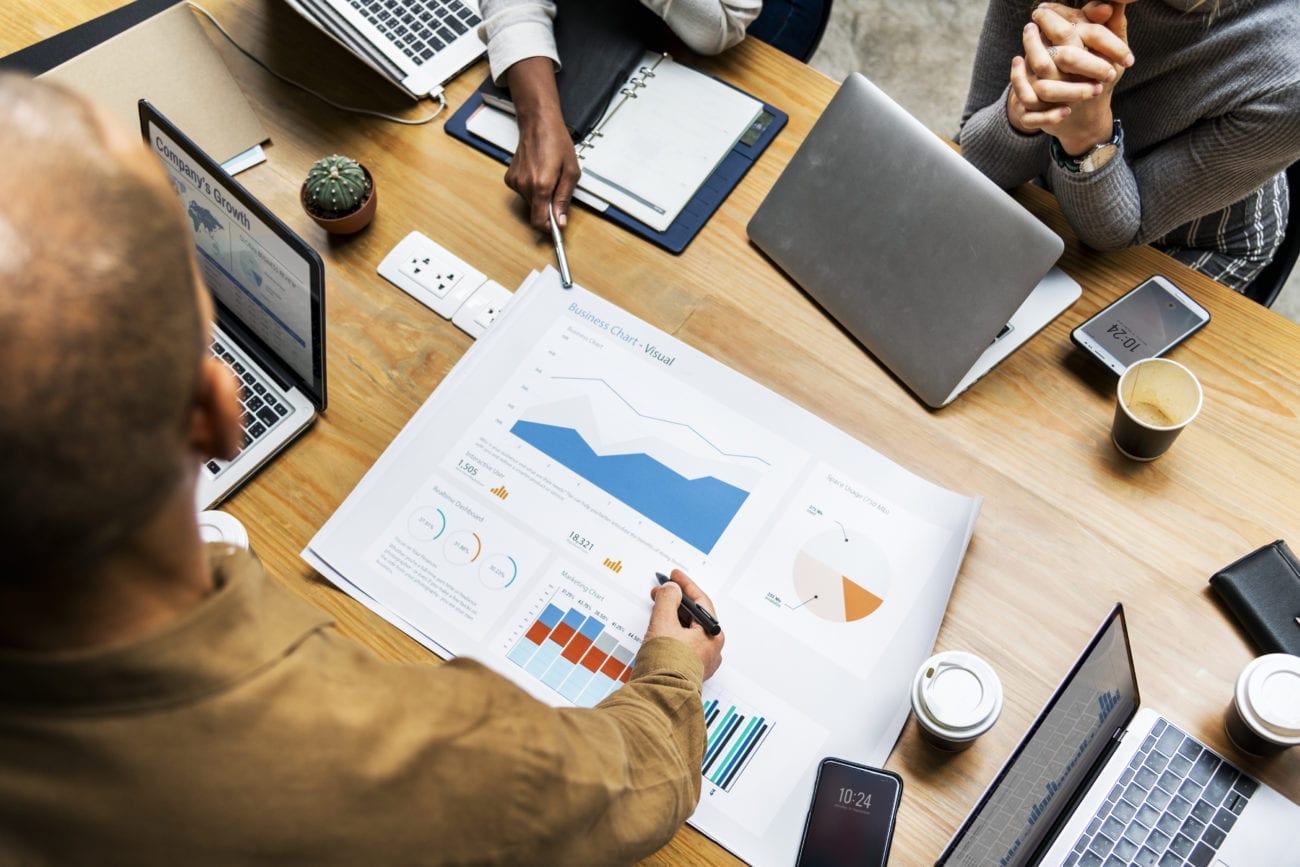 Australian slot machine manufacturer Aristocrat in October 2021 agreed to acquire Playtech in a deal worth approximately £2.70bn (€3.23bn/$3.65bn), with court and general meetings associated with the offer due to take place on 12 January.

However, this has now been pushed back to 2 February so that JKO Play has more time to develop the terms of a potential takeover offer for the gambling tech giant.

JKO Play must clarify its position and state whether it will place a bid by 5pm on 26 January.

Though it is yet table an offer, JKO Play has been provided with due diligence information and has continued to engage with Playtech since making its initial approach in November.

Playtech said these discussions are progressing and, as such, JKO Play has asked that it be provided with more time to develop a potential takeover offer.

JKO Play had initially been given until 5 January to submit a firm bid for Playtech – a deadline agreed by both parties, as well as Aristocrat. However, this date has now been pushed back, to the day of the rescheduled meeting.

“Given the circumstances, the board consider it to be in Playtech shareholders’ interests to adjourn the court meeting and general meeting required to implement the Aristocrat offer, due to be held on 12 January, and to set a revised deadline, aligned to the new date for the adjourned shareholder meetings, by which JKO must clarify its intentions in relation to Playtech,” Playtech said.

However, Playtech also said that despite any adjournment of the court and general meeting, there is no certainty that JKO Play’s approach will result in an offer, nor any certainty of the terms on which any offer might be made.

Playtech added its directors continue to recommend unanimously that shareholders vote in favour of the Aristocrat offer, saying it would provide “certainty and liquidity”.

Responding to the delay, Aristocrat reiterated that its offer is the only firm bid on the table and provides “attractive value in cash and enhanced regulatory and financial certainty for Playtech shareholders”.

“Aristocrat further notes that any other potential bidders have already had a substantial amount of time to make an alternative proposal for Playtech,” Aristocrat said. “The decision to further delay the relevant shareholder meetings extends the period of uncertainty for all Playtech stakeholders.”

It was initially hoped that a takeover deal would complete during the second quarter of 2022.

In December last year, Playtech shareholders approved the sale of its financial trading division Finalto to Gopher Investments, a key step that was required for Aristocrat’s deal to take effect.

Gopher had previously also expressed an interest in acquiring Playtech, but withdrew from the running two weeks later.