Rush Street Gaming has announced the appointment of Bill Keena as its new chief operating officer and Marc Arndt as chief financial officer. 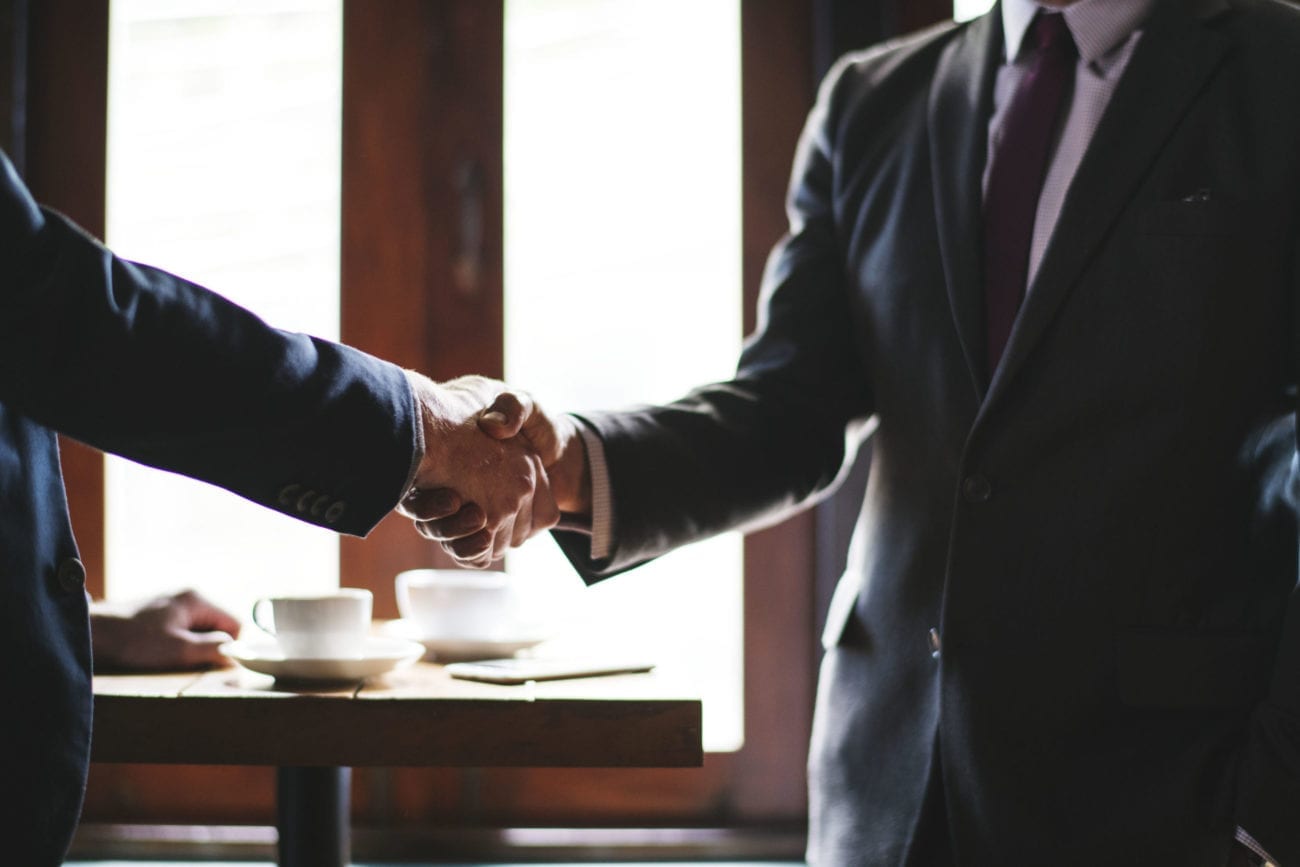 Keena takes on the new role having worked for Rush Street since 2011, starting as general manager of its Rivers Casino in Des Plaines land-based casino.

He also spent time as a casino industry consultant for the business before moving into his most recent position as general manager of Rivers Casino Pittsburgh.

Prior to joining Rush Street, he spent time working in the finance department at Harrah’s, before he was promoted to regional president for Harrah’s, simultaneously overseeing four full-service casinos and resorts, two in Missouri and two in Iowa.

Meanwhile, as CFO, Arndt will oversee and manage the finance functions across all gaming operations, including Rush Street’s land-based casinos and their affiliated entities.

Arndt was most recently a vice president of real estate business Lamb Partners, while he also spent time as director of finance for the Rivers Casino in Des Plaines casino, working alongside Keena.

Prior to this, Arndt was the CFO of regional acute care nursing and rehabilitation centre Bethesda Home, spent time as a director with Bridge Finance Group and was also a senior manager at KPMG.

“I’m excited about Rush Street’s tremendous growth over the past decade and proud of the team’s many accomplishments,” Arndt said. “We have strong and thoughtful leadership across the entire enterprise. I’m looking forward to continued collaboration and even more great things ahead.”

Tim Drehkoff, who was appointed chief executive of Rush Street in March following the exit of Greg Carlin, added: “Bill Keena and Marc Arndt have been part of the Rush Street family for over a decade.

“Their unique combination of institutional history, operational expertise and financial acumen made them the ideal choices for COO and CFO. We’re delighted they’ve accepted these exciting new roles.”

Both new appointments are subject to the approval of certain jurisdictional gaming boards.