Betting and gaming giant Flutter will make a number of redundancies in the UK and Ireland, following an internal review. 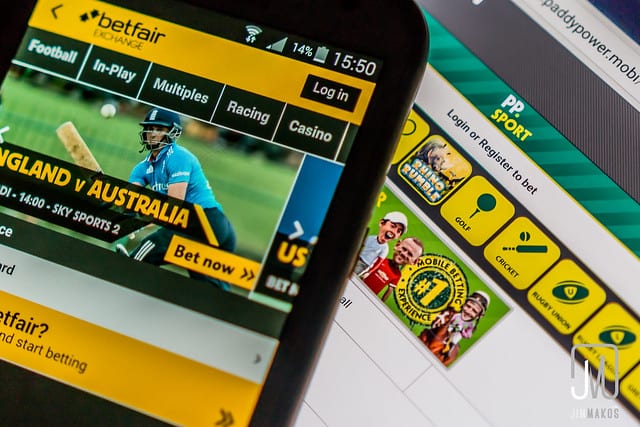 The business, which operates brands including Paddy Power, Betfair and Sky Bet in the region, did not provide details of how many redundancies there would be or which roles would be affected.

However, a spokesperson did say that it expects the majority of those whose roles are eliminated to find new positions with Flutter. As a result, there would be only a “small number” of job losses.

“These proposed changes reflect the next phase of our integration, as we look to consolidate parallel operating models and position the business to continue growing against a more challenging operating environment,” the spokesperson said.

“While we have sought to minimise the impact this will have on our colleagues, with most employees affected being redeployed into alternative or newly created roles, the proposals may lead to a small number of job losses.

“We are communicating with those affected as part of a consultation process and will be providing them with the support they need throughout.”

The announcement comes soon after Flutter revealed that its UK and Ireland chief executive Conor Grant would step down for a “planned career break”. Booking.com division CEO Ian Brown will replace Grant.

In the UK, the business is also likely to be heavily affected by the Gambling Act white paper, which has been repeatedly delayed. An early draft of the white paper reportedly included a £125 monthly soft cap on affordability, with harder checks for players losing £2,000 in a three-month period.