A number of leading US commercial operators have announced a new ballot measure that would bring legal statewide online sports betting to California. 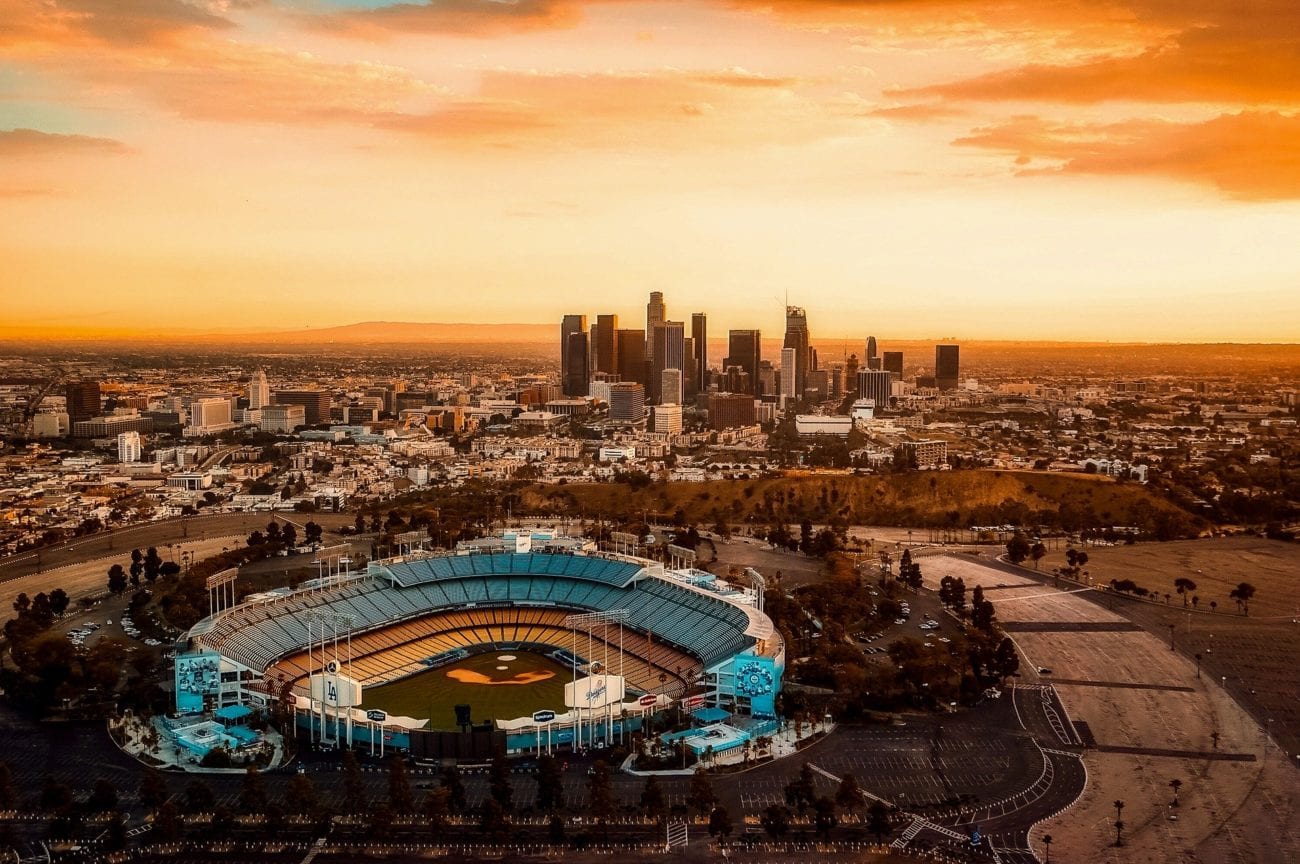 The measure, titled the the “California Solutions to Homelessness and Mental Health Support Act”, would allow for legal online sports betting, which it claims would “generate billions of dollars in revenue” to go towards fighting homelessness and increasing mental health support.

As the measure would necessitate an amendment to the state constitution, it would require signatures from 8% of the number of people who voted in the last election for governor before it was filed. This total is set at 997,139 for the current election cycle.

If the required number of signatures are obtained, the measure would appear as a referendum in the November 2022 ballot.