As land-based operators recover from a once-in-a-generation crisis, casino industry experts discussed how the pandemic impacted their business in a panel at the International Casino Conference at ICE London. 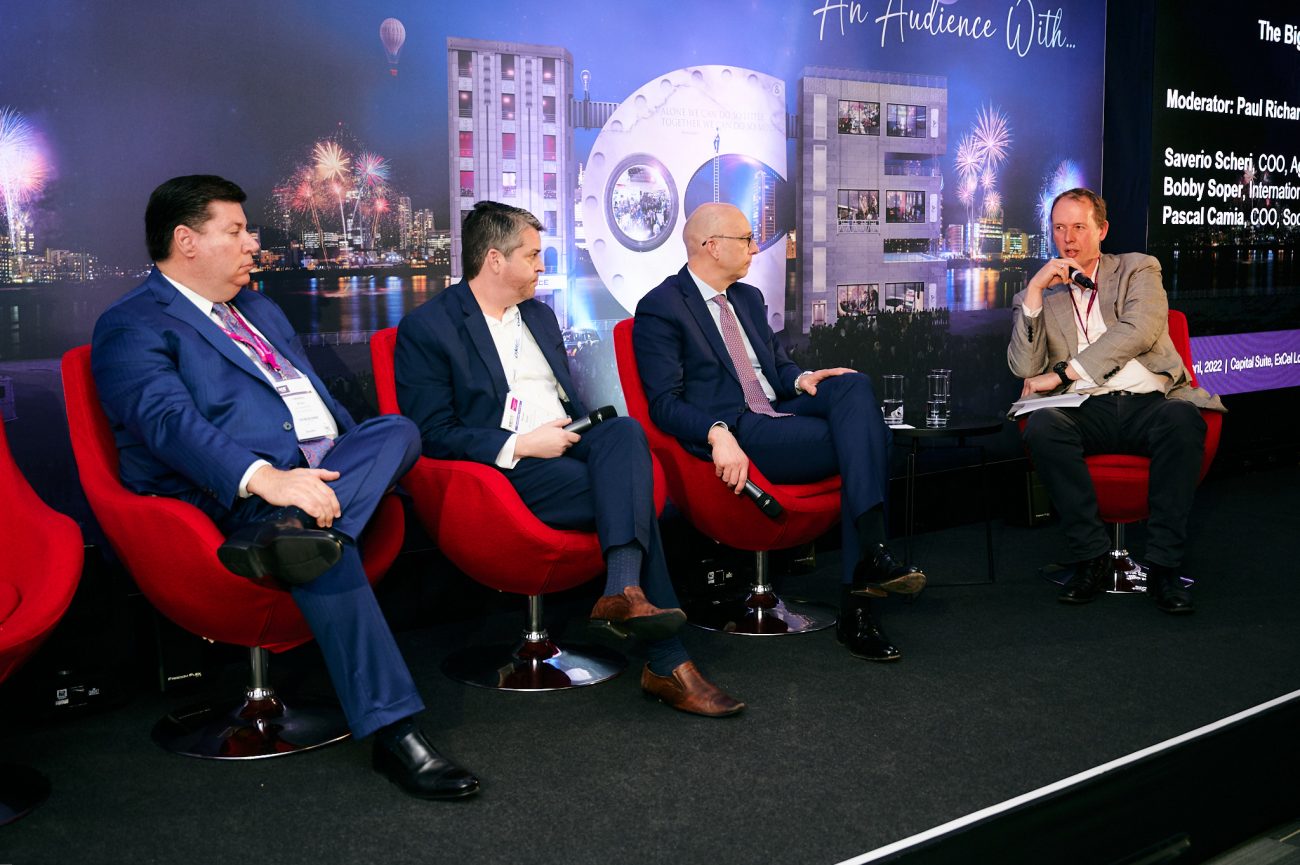 With online gambling restricted in Monaco, Pascal Camia said his business faced a particularly tough challenge, as it could not simply shift to online.

As his casino reopened, he said the business had to continue to think about travel restrictions, which were particularly impactful given Monaco’s small population.

“2020 was very difficult because before in Monaco, we had a large mix of clientele,” he said. “But now we had to take care of our local markets only, because East European markets weren’t allowed to come. So, we invested in electronic roulettes because having four dealers is very expensive. And we attracted a lot of the younger market and also women who weren’t then intimidated by the dealers. We also invested in renovating rooms for the high rollers.”

However, it was a different story for Soper and Scheri who were able to use the time for slightly more menial activities. The latter remarked, “When we closed down we had an opportunity to invest in making some changes that normally would impact our operation. For example, changing the carpet in one of our casinos. We usually need to do that while we’re open but we took advantage of the downtime. Deep cleaning, same thing, you know, sometimes you’d have to close the restaurant for a week to do a deep clean, we were able to take advantage of that during the two months that we were closed.”

“What we noticed was record-level volumes, both from visitations and from spending. There were not a lot of other entertainment options so we were attracting new customers. They’re coming perhaps not to game but to eat, to enjoy whatever entertainment we will be able to do and at the same time stay in the hotel. It was just a place to get away to.”

With new customers the challenge then becomes how to retain them. For Soper, the answer is online. “Everybody’s vying for those customers. We’re very fortunate that we operate in three states where we can have that online product. It’s going to be imperative for land based casinos to adapt over time to tie their land based products and experiences to be online. You know, whether it’s through the loyalty program, whether it’s through marketing promotions, whatever the case may be.”

The shape of future investments

Omnichannel has become something of a buzzword in the industry and operators are having to adapt quickly to meet the fast-changing demands of their customers.

Mohegan Gaming is working on a large project in Seoul and Soper talked about how Covid meant that changes had to be made to the development.

“We did make program and design changes to make it as pandemic friendly as you can. And I think moving forward, you know, all greenfield projects, even retrofits, are going to start taking that into account, whether it’s wellness, whether it’s sanitation, contactless technology, those elements are all going to be considered.”

Similarly, the workforce has changed. Front-line workers are now asking for greater wages and flexibility. Scheri makes the point, “One of the things that has impacted us is how we manage the team members on the employee side.  We’re looking to make investments to make the team members’ jobs easier, more efficient, so we can operate with fewer employees. And that’s not an easy thing to do. We need to attract and retain employees. And changing it really from a job to a career and actually laying out that career path.”

It’s clear that Covid has changed the landscape of investment within the gaming industry. It’s now a necessity for future projects to take pandemics into consideration and as the whole sector gears up for a world where public safety, social distancing and employee flexibility are fundamental to efficiency and sustainability, businesses will need to adapt or fall behind.