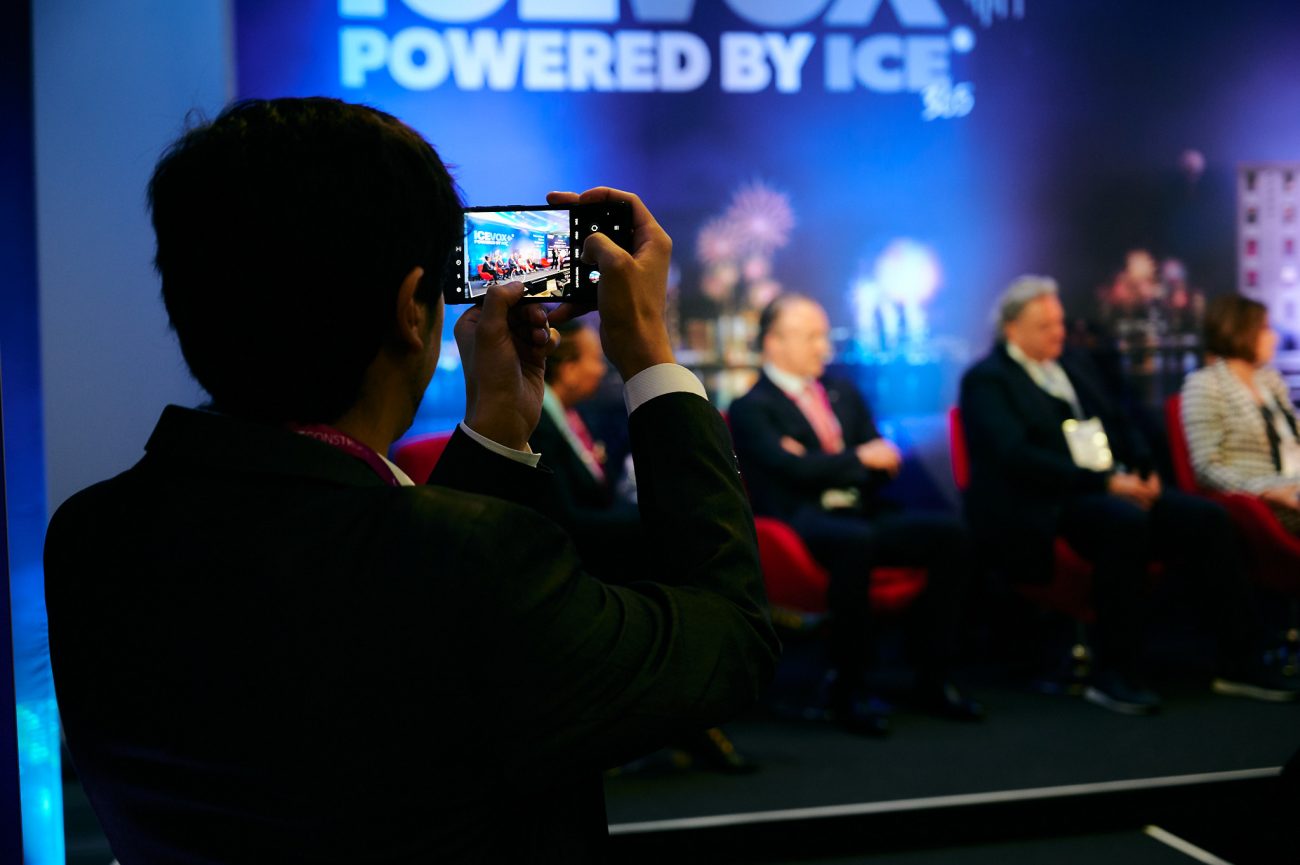 New markets were the focus of a World Regulatory Briefing Shared Experience panel at ICE yesterday.

Operators and suppliers are looking to new markets becoming regulated with both the US and Canada presenting huge opportunities. But these are being regulated on a state-by-state basis, with differences on which products would be allowed in each state.

The panel, moderated by Quirino Mancini, Partner, Tonucci & Partners was focused on the regions which were most likely to next open their markets as well as the “challenges and bottlenecks.”

The session took a detailed look at the province of Ontario which had opened the first regulated gaming market in Canada, the fifth largest jurisdiction in North America. Paul Burns, CEO of the Canadian Gaming Association, said “direct and open communication” was highly important at both operator level and industry level.

Industry must speak in “one voice”

Paul Burns added the two other important factors were raising issues of concern with the regulator at an early stage, rather than coping with a more difficult situation later down the line. He also advocated building and maintaining an “effective network of on the ground advisors and counsellors from the legal, financial and technical perspective,” which he said would add “another dimension” to entering new markets.

He stressed it was essential for the industry to speak with one voice despite “competitive pressures.” He said the process had started four years ago. “The alcohol and Gaming Commission started meeting with operators and regulators to ask questions about building a regulated marketplace.”

As the only open license model in North America, he added: “It’s going to be interesting to see how it unfolds – we expect 30 to 40 operators in the jurisdiction in the next 12 months.”

He told the floor that input was needed from both the industry and agencies to start the conversations. He explained: “The first versions of the regulatory standards that came up weren’t perfect. They took advice and they actually were, I think to a lot of companies surprise, extremely approachable, very open to discussion.”

“This is a conversation that’s ongoing. We’re not going to write the regulation expected to last for 30 years. We’re going to see what works and what doesn’t work. We’ve got commitments from them to keep the conversation going because there’s a new market and the unintended consequences of what you thought was going to work and turns out to be ‘no it did not.’ I think keeping an open dialogue has been our success to date.”

He added that there were other markets within Canada who were watching the model. Paul Burns said that the cultural differences would mean that his experiences may not be replicated in other countries, but had allowed Ontario to move forward.