Norway’s Ministry of Culture and Gender Equality has launched a consultation on the country’s new proposed Gambling Act. 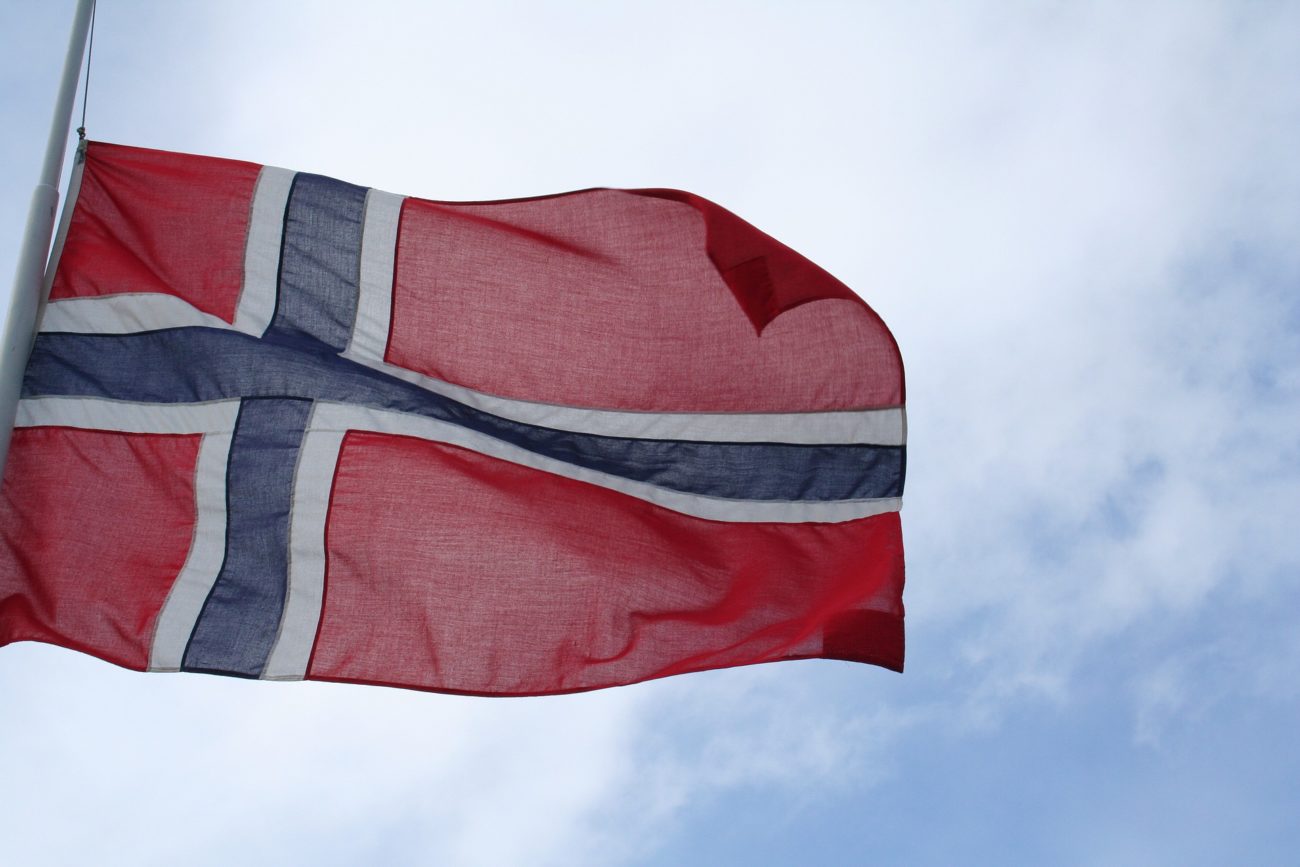 The new Gambling Act will replace the Lottery Act, the Totalizator Act and the previous Gambling Act.

The draft legislation is open to comments from stakeholders until 5 August.

While much of the law simply consolidates aspects of the previous three acts in place, it does come updated enforcement rules.

Among the most significant parts of the new act is the introduction of “infringement fees” for operators that violate the Gambling Act, including those who target the country without a licence. In Norway, only monopolies Norsk Tipping and Norsk Rikstoto may offer online gambling.

The Norwegian Industry Association for Online Gaming had criticised the bill when it was introduced for keeping the monopoly model in place.

Regulator Lotteri-og Stiftelsestilsynet (Lotteritilsynet) may require operators to pay up to 10% of turnover – before winnings are paid out – if they break the rules laid out in the Act.

In deciding the size of the fine, Lotteritilsynet may consider its preventative effect, the “gravity and duration” of the infringement, the financial capability of the offender, the degree of cooperation with the authorities and any previous violations.