The Wyoming Senate is to discuss a bill seeking to legalise online sports betting in the state after it secured approval from the Senate Appropriations Committee. 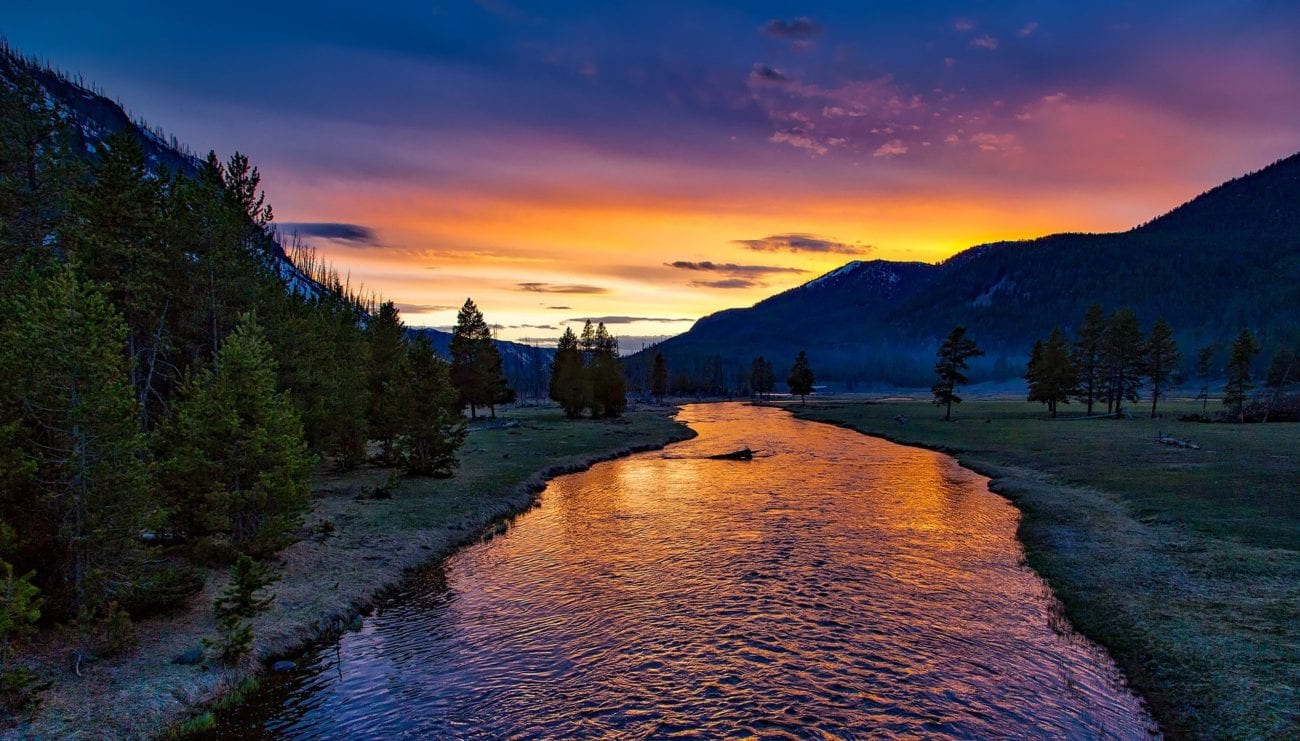 Introduced in February by Representative Tom Walters, House Bill 0133 sets out plans to authorize online sports betting in the state.

Last week, the bill cleared the House of Representatives at the second attempt by a vote of 32-28, having initially being rejected by a vote of the same margin.

The bill then progressed to the Senate and was sent to the Senate Appropriations Committee, which approved the bill by a vote of 4-1.

The only recommended amendment flagged by the Committee was to change the start date of the legislation from July 1 this year to September 1.

Approval from the Committee means the bill will now head to the Senate floor and, if approved, it will proceed forward to Governor Mark Gordon for signing.