William Hill has revealed that net revenue was down 16% year-on-year for 2020, despite reporting a 9% rise for the fourth quarter. 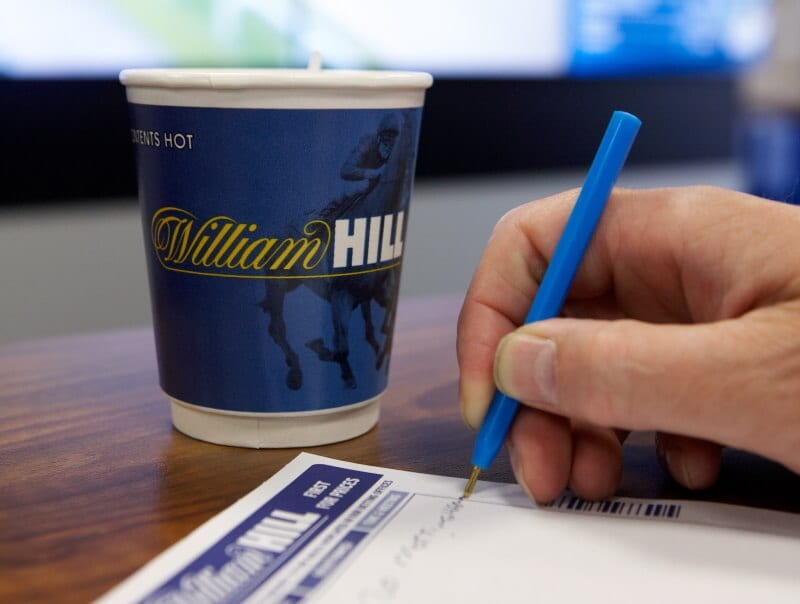 Revenue for the year declined to £1.32bn (€1.49bn/$1.81bn), in what the operator described as an “extraordinary” year of disruption caused by novel coronavirus (Covid-19). This saw live sports around the world postponed, while national and regional lockdowns impacted a retail estate already reduced by shop closures.

“2020 was a year like no other,” William Hill chief executive Ulrik Bengtsson said. “It tested our agility and flexibility and we delivered, keeping our customers and team safe, whilst materially improving our competitive position through product enhancements and geographical expansion.”

Revenue from its British retail estate fell 30% on a like-for-like basis as a result. When shops were able to open without restrictions the channel traded well, and profitably, William Hill added.

Its shops were on track to break even by the end of the third quarter, until the fourth quarter’s national lockdown, followed by the tier-based restriction system, which impacted its 1,414 shops. The channel therefore posted losses of around £30m.

While it received £24.5m of funds through the government’s furlough scheme in the first lockdown from March, this was repaid in full. The operator said it did not intend to take advantage of any more government support and that retail staff received 100% of their pay even on furlough.

William Hill’s online operations, aside from its sportsbooks, remained largely unaffected by Covid-19. As such, net revenue for its online international division was up 12% on a pro-forma basis, thanks to the successful integration of Mr Green.

This multi-brand strategy was supported by product improvements, helping the operator offset regulatory headwinds and the absence of live sport in the first lockdown. Gaming performed particularly well, with revenue up 18% year-on-year.

Its British online business, meanwhile, saw revenue grow 5%. This was again credited to product improvements, and a strong end to the year, thanks to a full sporting calendar. Again, gaming was the stand-out performer, with revenue up 20% in Q4 alone.

The biggest advances were reported in the US, where net revenue grew 32%, driven by a strong online performance. While casinos were closed or had access restricted, its retail estate grew thanks to Caesars Entertainment’s merger with Eldorado Resorts, which saw Caesars’ in-person sportsbooks migrate to William Hill’s platform.

William Hill also went live in five new states, and launched mobile in five, helping fourth quarter net revenue more than double. Its apps and odds also feature on ESPN and CBS Sports channels, through partnerships with the broadcasters agreed during the year.

Revenue for the fourth quarter rose 9% year-on-year thanks to this strong online and US performance.

The operator’s board also reached an agreement to sell the business to the enlarged Caesars Entertainment for 272p per share. This values the business at £2.9bn, and was approved by William Hill shareholders in November.

The deal is now awaiting clearance from US gaming authorities in order to close. This, William Hill said, meant it was likely to be finalised in the second quarter of 2021, and possibly as early as March.

Bengtsson said the Caesars bid not only reflects William Hill’s “substantial progress” in the past year, but also the opportunities and challenges ahead.

“I remain immensely proud of the William Hill team which has been relentless in its focus on delivering a great product and service to our customers, with player safety at its heart,” he said.

“Customer, team, execution have been our guiding lights through this unusual year, and they will remain so as we look forward through 2021.”

The operator will publish its final results for the past year on 24 February. Its shares were trading up 0.19% at 269.70 pence per share in London Wednesday (13 January) morning.