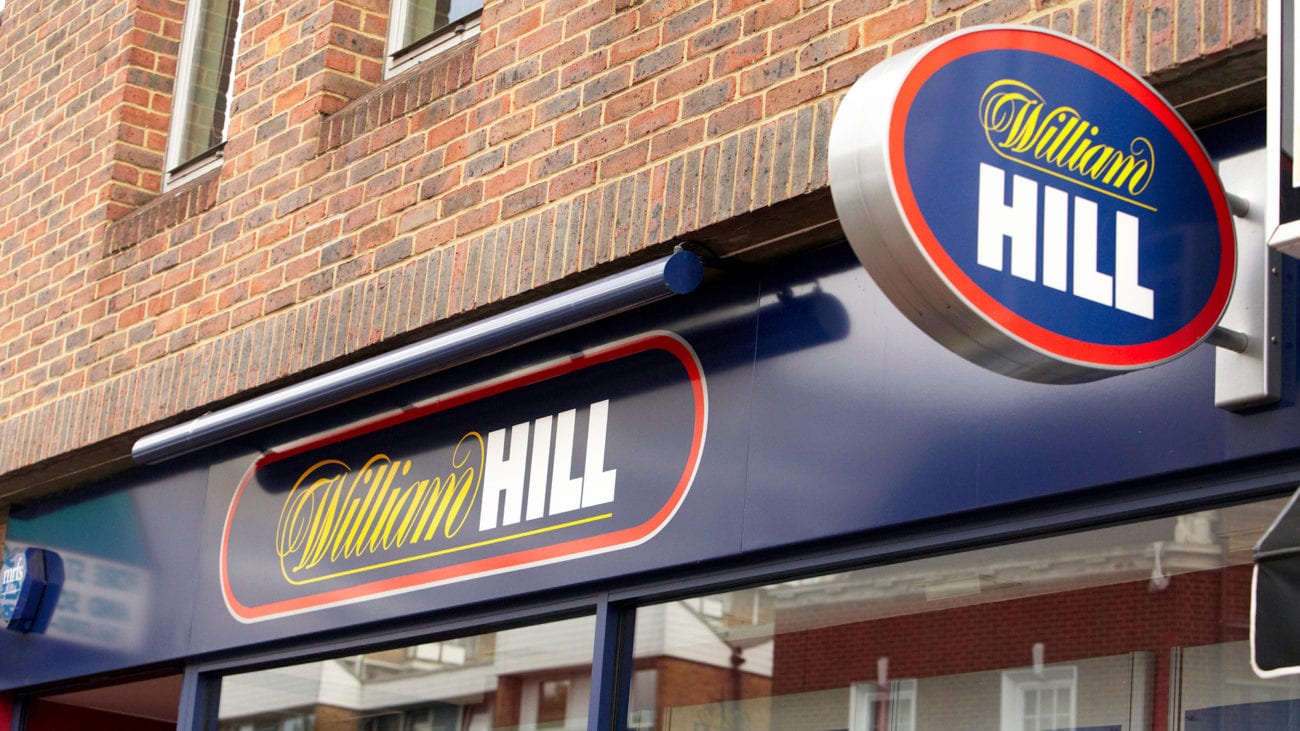 Ashley will take on his new role and join the William Hill executive board on 6 April, replacing Ruth Prior who in January announced that she would step down from the position.

William Hill in February revealed Adrian Marsh as Prior’s replacement, but last week announced that Marsh had chosen to remain in his current position with international packaging business DS Smith due to the novel coronavirus (Covid-19) outbreak.

Prior will continue as CFO until William Hill’s annual general meeting on 15 May, working with Ashley during the intervening period to help ensure a smooth handover.

Ashley will join William Hill from international transport provider National Express, where he most recently served as group business development director. He was also a member of the National Express board for five years.

Meanwhile, William Hill had also announced that Stephen Parry will take on the role of chief operating officer later in the year.

Parry will join the bookmaker from Flutter Entertainment, where he has been serving as integration director, leading the integration of the business with The Stars Group, with which the Paddy Power and FanDuel operator is in the process of merging. The deal, announced in October last year, was cleared by the UK Competition and Markets Authority this week.

“Matt has a wealth of international financial and US experience as well as being an experienced CFO of a FTSE 250 Listed company. Stephen comes with a first-class track record of driving digital change, operational focus and customer experience in senior roles at Vodafone and Flutter.”