The UK’s Advertising Standards Authority (ASA) has warned William Hill and Flutter Entertainment to refine how their advertising targeting strategies, after promotions for each operator appeared in an app seen as being of particular appeal to minors. 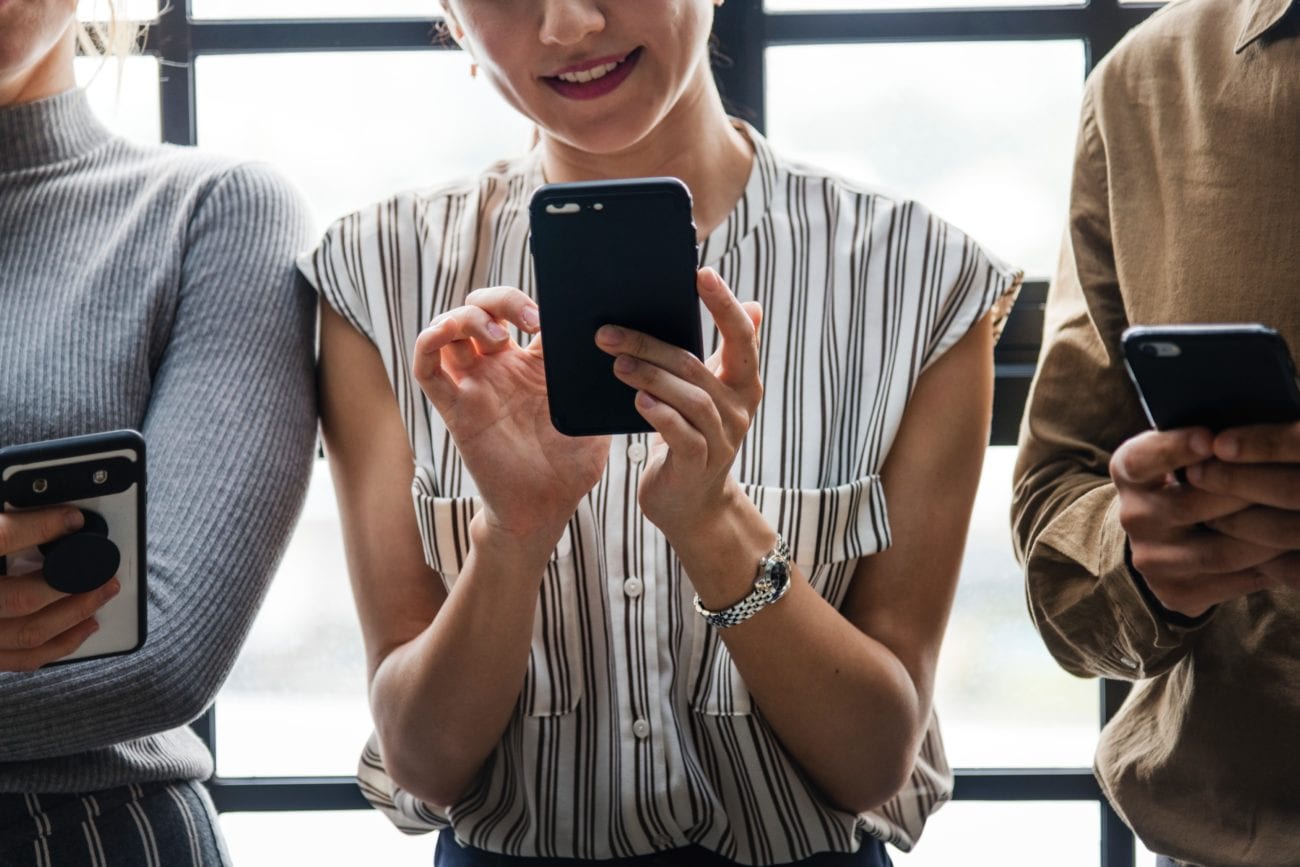 The UK’s Advertising Standards Authority (ASA) has warned William Hill and Flutter Entertainment to refine how their advertising targeting strategies, after promotions for each operator appeared in an app seen as being of particular appeal to minors.

In February 2019, an ad for Flutter’s Betfair Bingo brand appeared in Looney Tunes: World of Mayhem, an app where players build worlds based on Warner Brothers’ Looney Tunes cartoons and collect characters such as Bugs Bunny and Tweety Pie.

That same month, an ad for William Hill Vegas also appeared in the app, prompting the ASA to query whether these were appropriately targeted.

Flutter Entertainment responded by saying that the ad had been placed by mobile engagement platform Tapjoy. Following the ASA’s complaint, it discovered that the app’s publisher Scopely had mistakenly opted in to accepting advertising content at a ‘mature-plus’ level for the app.

Tapjoy said it had immediately corrected the error once it was flagged by Scopely, with Flutter noting that once the issue had been fixed, it had stopped working with the engagement platform.

Scopely, however, said the ad was inadvertently placed by Tapjoy, and that it had been assured that the issue would not occur again.

William Hill also said the fault lay with the game publisher, but added that it should not have appeared in the app regardless of who was at fault. It had blacklisted the app, meaning its ads would no longer appear in Looney Tunes: World of Mayhem, via Tapjoy or any other affiliate.

Tapjoy also looked to play down the issue of children using the app and seeing the gambling ads. It said that while adults of a certain age associated the Looney Tunes with their childhood, the app used characters and entertainment properties dating back to the 1930s and 40s. As a result of the mistake, ads for Annexio's LottoGo EuroMillions and MT SecureTrade's Dunder app also appeared in Looney Tunes: World of Mayhem.

However the ASA upheld its complaint, pointing out that the app had a PEGI 7 rating in the UK Google Play store, meaning it was suitable for players aged seven and above.

“Given the use of cartoon characters, cartoonish violence and the relatively simple nature of the game, we considered it was likely to appeal to many under-18s,” it said.

It did acknowledge that the characters would be well-known to older players, meaning the game would have more general appeal. It also conceded that the ad had been correctly labelled as ‘mature gambling’, and as such should only have appeared in apps that had opted in to carry such ads. Action had been taken promptly to correct the error, the ASA added.

However, it added that the app was likely to be of particular appeal to minors, and that its player base was likely to include under-18s. It noted that Tapjoy’s platform allowed advertisers to target campaigns using interest-based data gathered from gaming preferences and self-reported demographic data, such as dates of birth.

Neither William Hill nor Flutter had used these options. As such both were found to be in breach of CAP Code (Edition 12) rules 16.1, relating to the requirement for ads to be socially responsible, and 16.3.13, which states that gambling ads must not be directed at minors.

The ads must not be used again without specific targeting to minimise the likelihood of under-18s seeing them. William Hill, Flutter and Tapjoy were all warned to ensure ads were appropriately targeted in future.