Westdeutsche Spielbanken (WestSpiel), the land-based operator owned by the German state of Nordrhein-Westfalen (North Rhine-Westphalia), made €136.8m in gross gaming revenue in 2019, up 27.0% year-on-year. 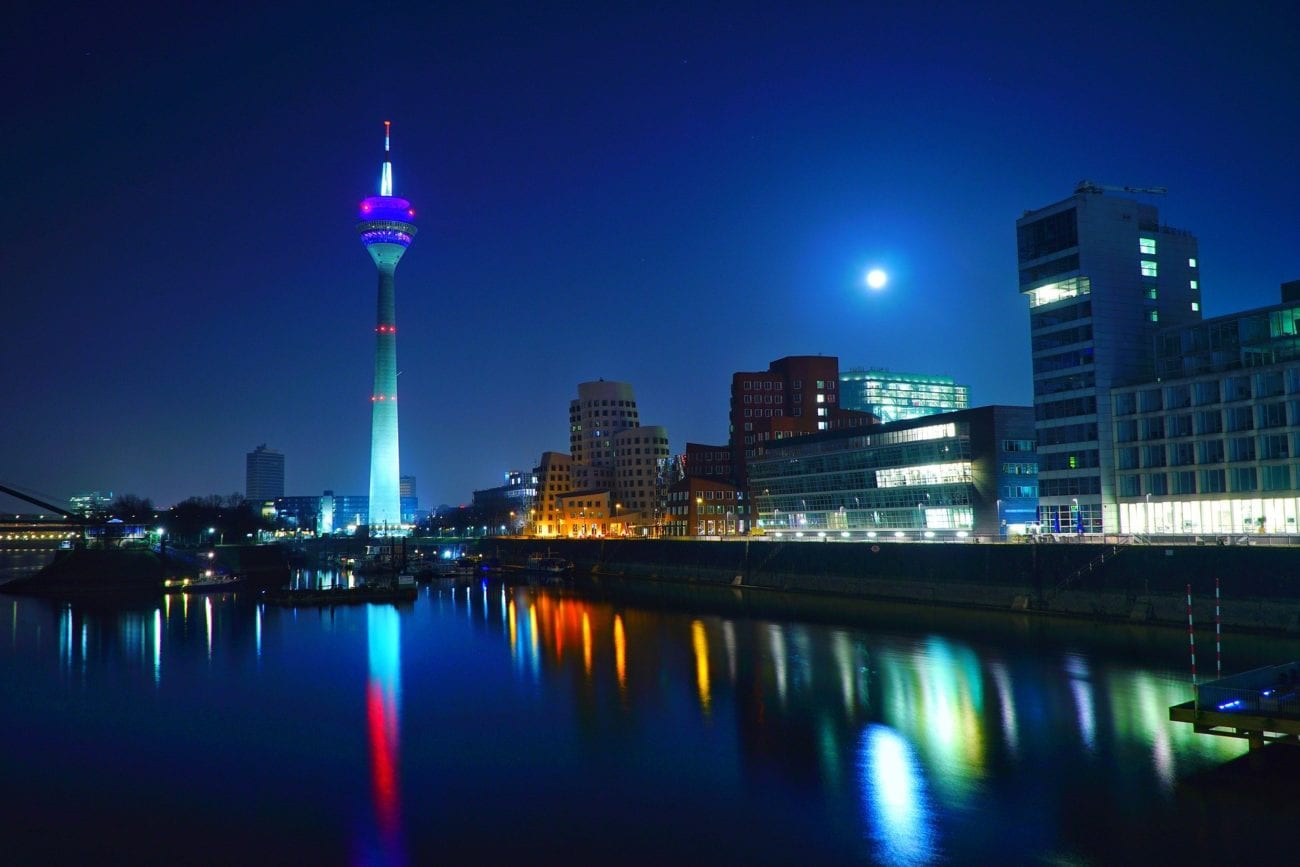 Westdeutsche Spielbanken (WestSpiel), the land-based operator owned by the German state of Nordrhein-Westfalen (North Rhine-Westphalia), made €136.8m in gross gaming revenue in 2019, up 27.0% year-on-year.

The numbers were announced as part of the operator’s annual player protection report, which also included the latest data on problem gambling at WestSpiel casinos.

A total of 622 players were excluded, either voluntarily or by the operator, from playing WestSpiel games in 2019, up 55% from 2018 and bringing the total number of exclusions to 5,182.

While the operator did not break down 2019’s exclusions between self-exclusion and other blocks, it said that at the end of the year, 3,603 players were self-excluded while 1,444 were blocked by WestSpiel itself and 135 by third parties.

WestSpiel also noted that half of those who were excluded in 2019 typically played slots, while 21% tended to play roulette, 8% blackjack and 6% poker.

The most common reason for exclusions was a risk of gambling addiction, which applied to 66% of those blocked in 2019. A further 16% were due to risky wagers, while 8% were put down to overindebtedness.

The operator said it had a robust training plan in place for its employees to recognise and deal with signs of problem gambling. This training programme includes information on early signs of gambling addiction and on WestSpiel’s social responsibility code, as well as a second phase that includes specialisation in a single topic area.

“A central requirement for successful player protection is to have optimally trained and competent employees in every situation,” WestSpiel explained. “The training programme is an integral part of our social responsibility plan.”

The operator also found, through the two-question lie/bet questionnaire that 28.9% of a sample of 696 customers may be at risk of gambling problems. The questionnaire asks customers the questions “ Have you ever had to lie to people important to you about how much you gambled?” and “Have you ever felt the need to bet more and more money?” with anyone who answers yes to either one viewed as someone who could be at risk.

Men were more likely to answer yes to either question, as were customers aged under 55 and those with secondary education or less.

A further 10.6% were already planning on gambling less, while 8.8% were currently in the process of reducing their gambling and 4.0% had reduced their gambling in the past but no longer did so.

In terms of measures that exist to fight problem gambling, WestSpiel found that its informational brochures were the most well-known, cited by 56.3% of customers. However, only 5.6% of customers said they had actually used these brochures.

Self-exclusion was recognised as an option by 55.2% of customers, but only 3.3% said they had used it. The most commonly used measures against problem gambling were speaking to an employee – which 45.8% of customers said they understood was an option and 5.9% had done – and the self-test for problem gambling behaviour – of which 43.3% customers were aware and 6.6% had completed.

Dr Anke Quack, head of addiction prevention at the Johannes Gutenberg University of Mainz medical school, who helped conduct the survey, said WestSpiel could improve its player protection through greater use of data.

Earlier this week (2 June), Nordrhein-Westfalen passed a bill to facilitate the privatisation of the four WestSpiel-owned casinos. This will see a tender process conducted to select a new concession holder for the venues, with this operator to be granted rights to construct two more casinos in the state. Local media has strongly linked Gauselmann Group, an industry giant based in the state, with a bid.
.