The Wakayama Assembly has rejected a proposal to create an integrated resort in the prefecture. 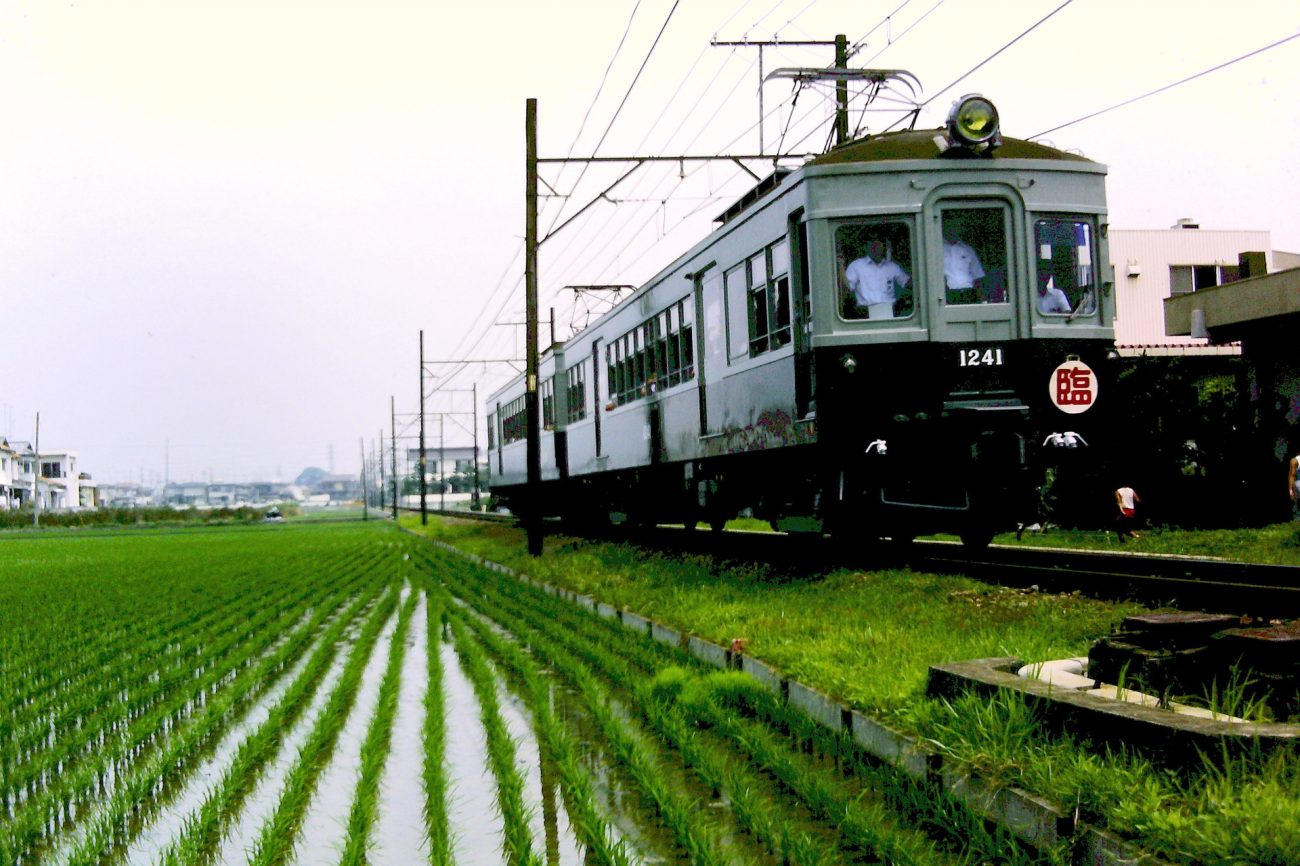 The Assembly was required to approve the plan for the resort development, which would be operated by Caesars Entertainment as part of a bid led by Clairvest Neem Ventures.

Had it been approved, the proposal then would have been sent to Japan’s national government, which must select three resorts to go ahead. The deadline for prefectures to submit their proposals falls on 28 April.

However, in an anonymous vote, 22 legislators voted against the proposal, while 18 voted in favour. Local reports suggest lawmakers raised concerns about funding for the development.

It was selected as the city’s partner in June of 2021 and has put forward plans for a 569,000-square-metre facility in the city’s Wakanoura Bay, with a 38,000-square-metre gaming floor, as well as conference facilities, a Japanese heritage museum and esports arena.

Initially, Clairvest Neem Group planned to partner with French operator Groupe Partouche. However, in September, Caesars announced that it was to become the new operator of the site.

Elsewhere in Japan, the assembly of Nagasaki – which selected Casinos Austria international as its operating partner – has approved its own integrated resort plan.

In Osaka, meanwhile, a consortium led by MGM Resorts and financial services business Orix were the only bidders in the process. That proposal has already been approved for submission to the country’s government.

Yokohama, however, withdrew from the IR process last year, after Takeharu Yamakana was elected mayor, having opposed the development during his campaign.