Wakayama prefecture has signed a basic agreement with a Clairvest-led consortium to operate an integrated resort (IR) in the prefecture. 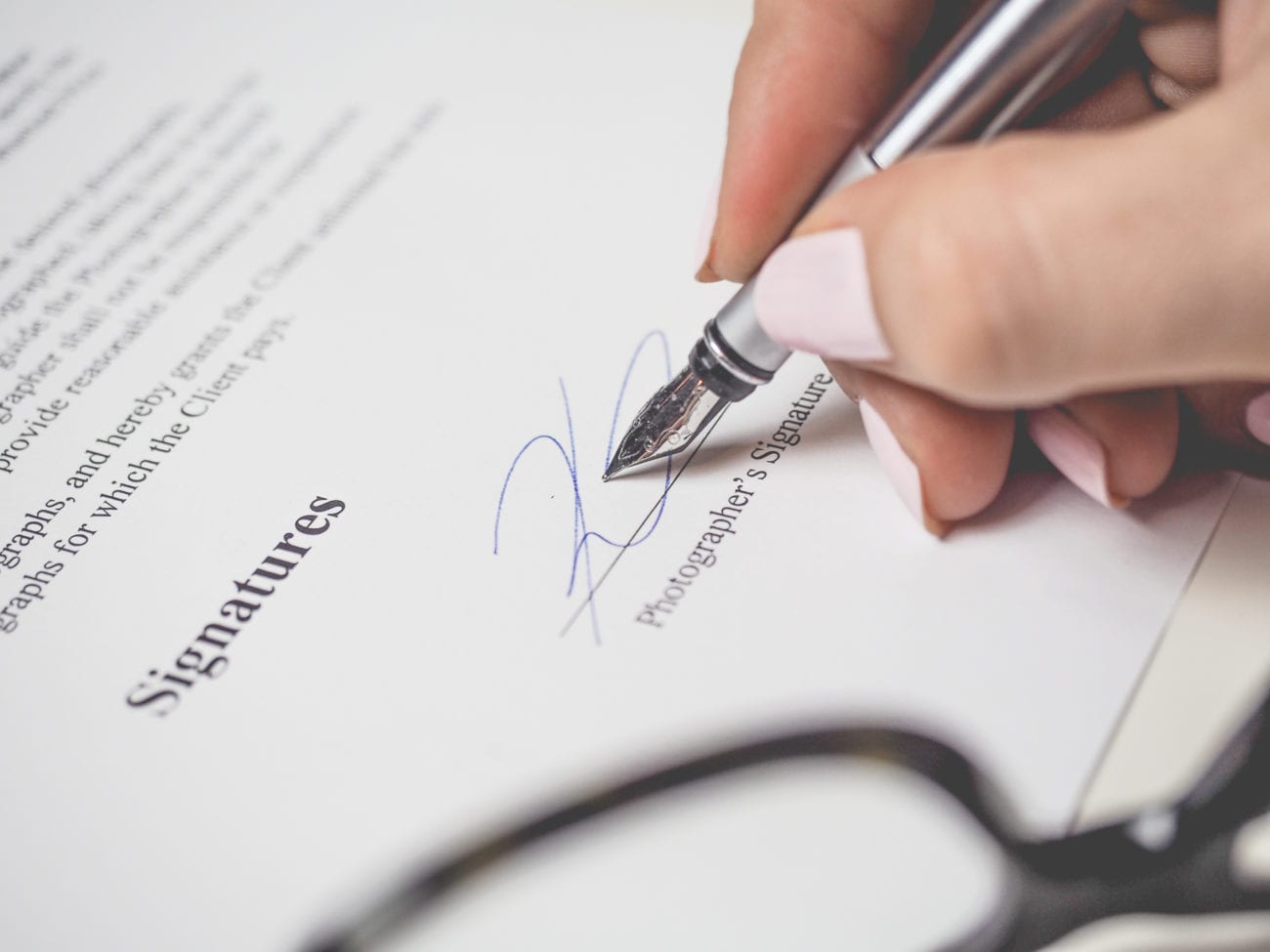 The agreement – which follows the Clairvest consortium’s selection as the priority holder for an IR licence – is the first such contract to be signed by a Japanese prefecture.

The agreement includes “matters concerning the cost burden” for the consortium, as well as details about the establishment of an IR company and integrity matters.

Now that the agreement has been signed, the prefecture and the consortium will jointly work on an area development plan, explaining how the IR will contribute to development and tourism in Wakayama. This plan will be submitted to the Japanese central government by the 28 April, 2022 deadline.

Local businesses are encouraged to work with the prefecture government to strengthen the bid.

If the site, which will be located in the city’s Wakanoura Bay, be selected to host one of Japan’s three integrated resorts, Clairvest will construct a 569,000 square metre facility, of which 38,000 square metres will be a gaming floor.

The property will also include a large conference hall, taking up approximately 45,000 square metres, as well as a number of facilities such as a Japanese heritage museum, restaurants, an esports facility and an urban sports park. It will also be able to host 2,700 guests.

Last week, a number of anonymous documents emerged in Japan, arguing that William Weidner – president of Gaming Asset Management, which is advising Clairvest – is unsuitable to be involved with the bid due to conduct during his time as president of Las Vegas Sands.