A study commissioned by the Washington State Gambling Commission (WSGC) revealed the state’s tribal sports betting market could be valued at $93.8m in the next five years. 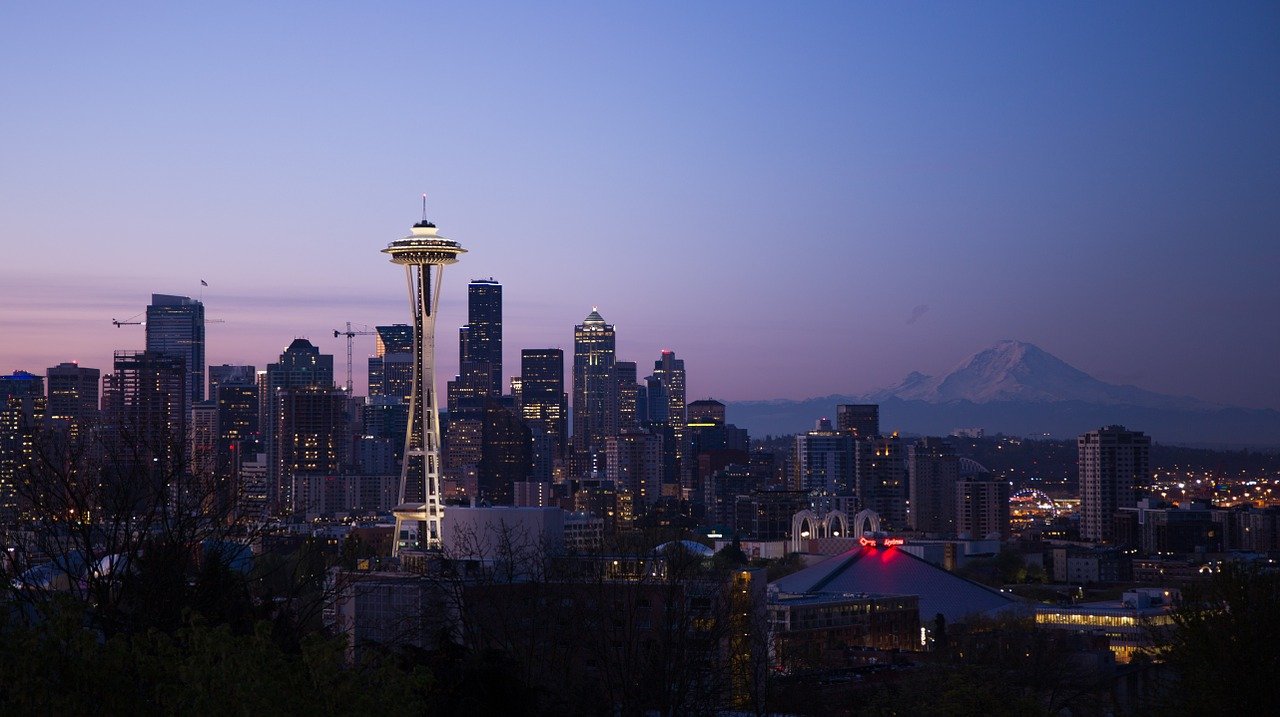 House Bill 2638, which was signed into law by Governor Jay Inslee in March 2020, legalized in-person sports betting at Class III gaming facilities in Washington state. Nine tribal casinos were then given the go-ahead to offer betting in September, after amendments to their gaming compacts with the state were ratified.

The terms of HB2638 stated the WSGC had to conduct an investigation into the market’s future prospects by December 1 2021, with the project outsourced to Washington State University (WSU).