Sports betting is coming to Louisiana, Maryland and South Dakota, after voters backed measures on yesterday’s (November 3) election ballot to regulate the vertical. 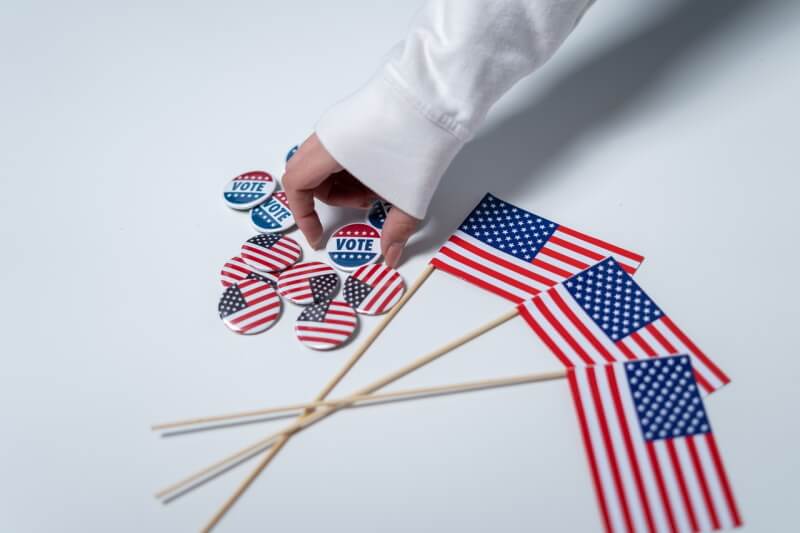 In Louisiana, legal wagering garnered support from voters in 55 of the state’s 64 parishes, according to preliminary results. This was facilitated by Senate Bill 130, authored by Senator Cameron Henry.

The measure was strongly supported by Louisiana Wins, a coalition of sports betting supporters that led the charge for a yes vote.

“The people of Louisiana have spoken,” Louisiana Wins’ Ryan Berni said. “Louisiana was missing out on tax revenue from not having legal sports wagering, and now we will be able to raise revenue to support our state’s many needs.

“Our Louisiana Wins coalition brought together industry, business groups, and community leaders to educate voters and approve this ballot measure that will help fund priorities here in Louisiana,” he said. “We look forward to working with the Louisiana Legislature as they develop a framework for sports wagering in the 2021 legislative session so that we can deliver on the mandate from voters and quickly bring that tax revenue home to Louisiana.”

During the campaign, a study commissioned by the state Department of Economic Development estimated that Louisiana was missing out on as much as $330m in taxable revenue, after previous attempts to regulate betting came to nothing.

This memorably saw retiring Senator Danny Martiny filibuster a fantasy sports tax bill in the 2019 legislative session, after its sponsors would not incorporate real-money wagering into their document.

As Louisiana only permits amendments to tax rates or new taxes to be debated in non-fiscal (even numbered) years, it was unable to set duties and fees for the industry, which must now be debated in the 2021 legislative session.

In Maryland, 66.2% of votes were cast in favour of legal wagering, with high ranking officials including Governor Larry Hogan having declared their support for betting in the state.

As with Louisiana, the issue now returns to the legislature, which will be required to develop a framework for betting. Senator Craig Zucker, who drafted the measure that was ultimately placed on the ballot, had initially set out a full model for sports betting regulation, though this was removed from the final bill.

Zucker’s Senate Bill 4 proposed $2.5m license fee, plus an annual $250,000 renewal charge, and 20% gross revenue tax. Online operators would also be permitted to operate wagering on behalf of a master licensee, for a fee of at least $5,000.

This was later amended to allow betting at three racetracks, Pimlico Race Course, Laurel Park and Maryland State Fairgrounds, as well as in the Washington Football Team’s FedEx Field.

In South Dakota, meanwhile, Amendment B, to legalize sports betting in the city of Deadwood, was approved by a 58.5% to 41.5% margin, according to the Associated Press.

This expands the range of legal gambling products in the state to add wagering to blackjack, craps, poker, roulette and slot machines, all of which are also only available in Deadwood, in the West of the state.

Again, no fees or duties have been set out for the vertical, though Amendment B stated that money raised through legal wagering would be used for the historic restoration and preservation of Deadwood.

For readers looking for more on the election, there will be a live discussion ahead of this year’s Sports Betting USA Digital, led by Global Market Advisors’ Brendan Bussman on November 5.

Photo by cottonbro from Pexels