The Virginia Lottery reported a year-on-year increase across both sports betting revenue and handle in the state during April. 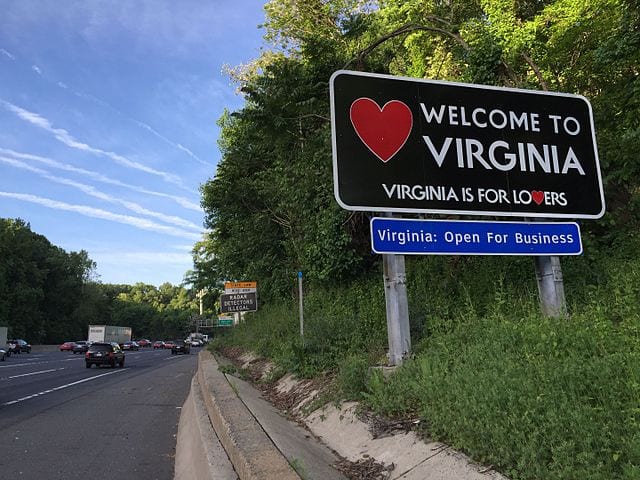 The Virginia Lottery said that the year-on-year rise in spending was due to an increase in the number of licensed operators active in the state, with this rising from seven in April 2021 to 12 this year.

Turning to adjusted gross gaming revenue, which is defined as total wagers minus winnings, bouses and promotions and other authorised deductions, this jumped 77.8% from $11.7m in April last year to $20.8m.

This amount also represented a 45.5% month-on-month increase from $14.3m in March this year.

Consumers won a total of $363.2 from sports betting during April, while $11.3m in bonuses and promotions were issued to players.

The state was able to generate $3.0m in tax from sports betting in April, with $2.96m of this going to the General Fund Allocation and $76,008 to the Problem Gambling Treatment and Support Fund Allocation.