VICI Properties has recorded revenue of $662.5m (£543.6m/€649.1m) for the second quarter of the year, the first quarter since it closed two multibillion dollar acquisitions, but it also faced further expenses due to the risk of operator tenants defaulting. 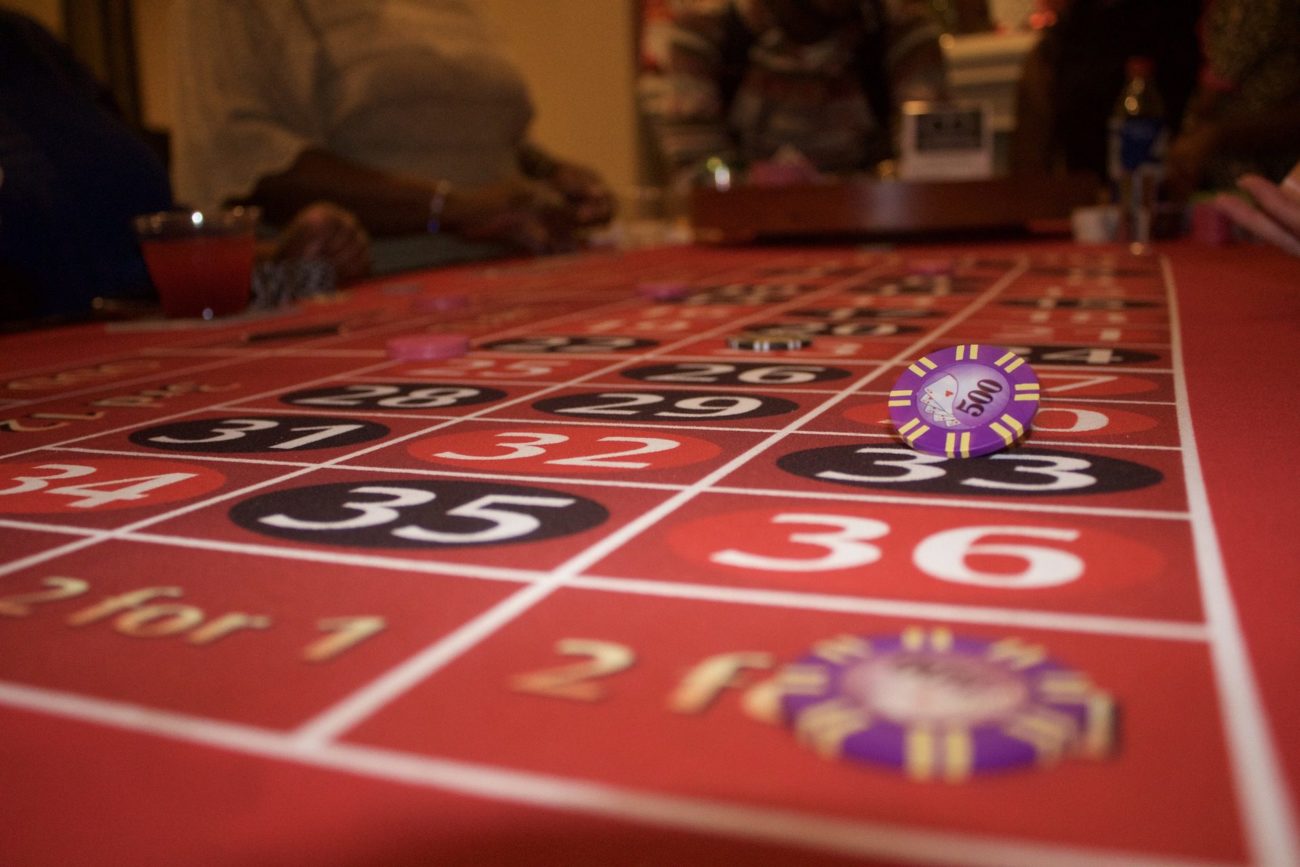 Edward Pitoniak, CEO of VICI, said that the quarter – the first since VICI acquired the Venetian Resort Las Vegas for $4bn and MGM Growth Properties Inc for $17.2bn at the end of Q1 2022 – had been focused on growth.

“The second quarter of 2022 marked another transformational quarter at VICI,” said Pitoniak. “At the end of April, we closed our strategic acquisition of MGM Growth Properties, making VICI one of the most compelling portfolios of Class A real estate among American real estate investment trusts.”

“Our improved access to capital enables us to opportunistically pursue transactions as we continue our growth journey.”

Even when including rents from properties acquired in the past year in the comparative figures, revenue grew by 76% compared to Q2 2021’s $376.4m.

Other income and golf revenue made up the remaining $25.7m.

The largest expense was due to reclassification of assets related to the acquisitions. However, a further $117.0m was due to increased short-term probability of default for VICI tenants, which would be the operators of the casino properties it owns.

The business also also incurred an interest expense of $133.1m. After financial and interest income, VICI made a pre-tax loss of $57.1m.

After considering income tax and other expenses, the net loss was $182.6m.

Before the quarter ended, VICI appointed Kellan Florio to the role of senior vice president and chief investment officer, and named Moira McCloskey as vice president for capital markets.