Casino tycoon Stephen Wynn is being sued by the US Department of Justice (DOJ) after he allegedly acted as a foreign agent for China without registration. 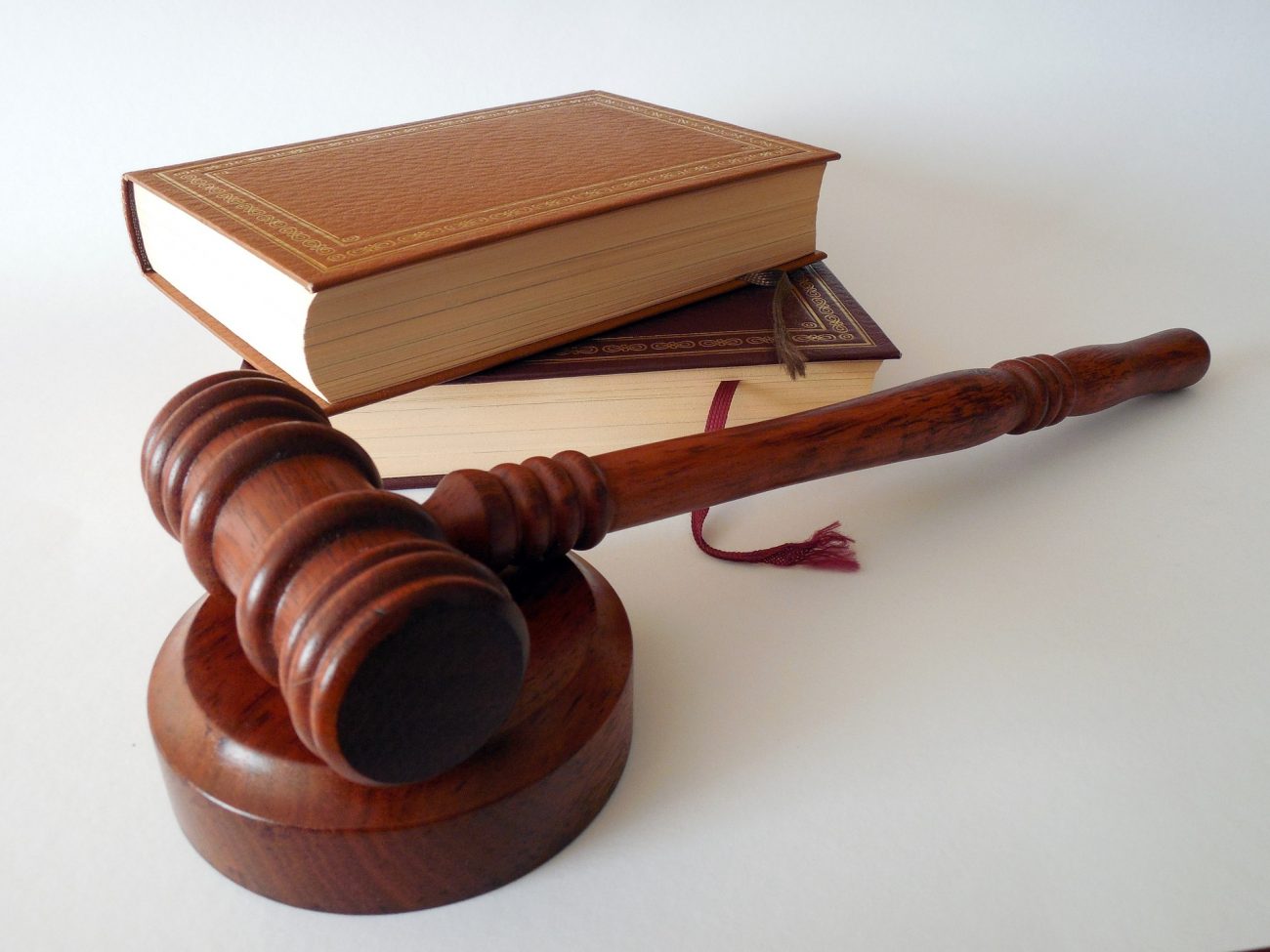 The aim of the suit, which was filed in the US District Court for the District of Columbia, is to compel Wynn to register fully as a foreign agent. In the filing, the Department of Justice provides its evidence of this to the US Attorney General.

The suit states that Wynn had been advised to register as an agent for China and as a senior official of China’s Ministry of Public Security under the Foreign Agents Registration Act (FARA), which he declined to do.

The complaint alleges that between June 2017 and August 2017, Wynn spoke to US president Donald Trump and members of his administration to communicate that a businessman who left China in 2014 and was later charged with corruption by China and sought asylum in the US should be removed from the US or have his visa cancelled.

This, the suit claims, was done at the request of Sun Lijun, who was vice president of the Ministry of Public Security at that time.

The communication, which occurred over “multiple discussions”, took place in-person and by phone.

During this time Wynn continued to operate casinos in Macau. The DOJ alleges that Wynn acted on China’s requests to protect his businesses in the region.

“The filing of this suit – the first affirmative civil lawsuit under FARA in more than three decades – demonstrates the department’s commitment to ensuring transparency in our democratic system,” said Assistant Attorney General Matthew G. Olsen of the Justice Department’s National Security Division.

“Where a foreign agent uses an American as its agent to influence policy decisions in the United States, FARA gives the American people a right to know.”

Wynn founded Wynn Resorts in 2002, having previously founded Mirage Resorts which was bought by MGM. He stepped down from Wynn Resorts in 2018 after media reports alleging sexual harrassment, which Wynn denied.