Ukraine’s legislature, the Verkhovna Rada, has passed a bill to regulate both land-based and online gambling in the country after a 248-95 vote at the second reading. 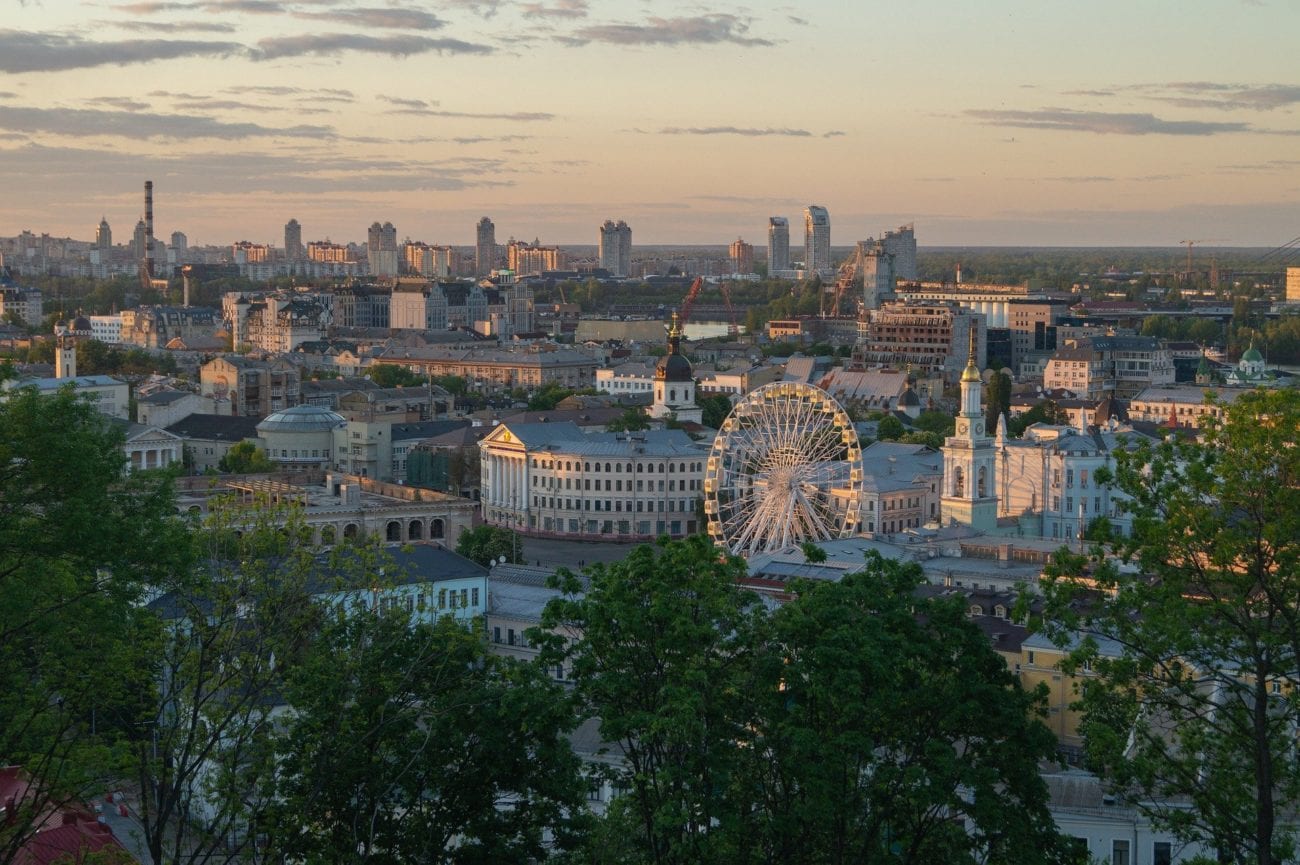 Ukraine’s legislature, the Verkhovna Rada, has passed a bill to regulate both land-based and online gambling in the country after a 248-95 vote at the second reading.

The bill, 2285-D was introduced by Oleg Marusyak as one of six alternatives to the reforms submitted by the Servant of the People Party-led government in Parliament in October 2019. Although it initially failed to pass at first reading in December of that year, it passed in another vote in January 2020 after some amendments including raising the legal age to gamble to 21.

Online gambling, bookmaking and land-based casinos would all be legal under the bill, but casinos may only be located in hotels.

The Rada has passed more than 100 of as-yet unpublished amendments in the weeks preceding the vote on the bill itself, after Deputies, mostly from opposition parties, presented more than 3,000 for consideration.

Under the last published version of the bill, approved by the Committee on Finance, Tax and Customs Policy for its second reading, licence fees for online gambling were set at UAH30.7m (£906,000/€1.0m/$1.1m) and will be paid when a licence is renewed every five years. Bookmakers’ licence fees were set at UAH70.8m while a flat fee UAH121.6m was set for casinos located in hotels in Ukraine's capital Kyiv, with a UAH70.8m fee for casinos in hotels elsewhere.

This version of the bill also sets out restrictions on the origin and ownership of businesses in the market. The bill stated that all operators and slot machine suppliers “must not be controlled by residents of an occupying state and/or the aggressor state in relation to Ukraine”.

Sources confirmed to iGB that this refers to Russian-owned businesses, as clarified in other Ukrainian legislation. The clause also applies to businesses with Russian directors, heads of accounting or ultimate beneficial ownership (UBOs), though it does not appear to apply to suppliers other than land-based slots, such as igaming content providers.

Casinos were previously banned from advertising their services online or using third-party marketing, including affiliation. However, this was removed at the committee stage.

The version of the bill passed by the committee said the parliamentary Committee on Finance, Tax and Customs Policy may appoint members of a Tender Commission, which then elects the chairman and members of the Gambling Commission.

However, the legal committee of the Rada said that this is unconstitutional, as creation of a regulator is an executive function and a committee of the legislature does not have this power in its formation. It is not yet clear whether the Rada passed an amendment to address this.

The Rada must now pass another act to setting out how the industry will be taxed. Currently, there are five different gambling tax bills for the Rada to consider.

Last month, a new tax proposal for gambling, Bill 2713-D, was filed by Marusyak. This would set a 5% GGR tax on bookmaking, 10% for online gambling and for lotteries and 12.5% for slot machines. Although this bill appears the most likely to pass, it still must compete with four earlier bills, or the possibility of the Rada introducing another new tax bill.

A bill jointly submitted by Marusyak and Marian Zablotskyi, Bill 2713, sets the tax rate for all gambling and lotteries at 25%. An alternative – 2713-1, submitted by Dmytro Natalukha – proposes a 7.5% GGR tax rate from bookmaking, 12.5% from online gambling and 22% from lotteries.

A third, 2713-2, put forward by Oleksandr Dubinsky, also looks to establish a flat tax rate of 25% of GGR for all forms of gambling: online, land-based and lotteries. The final proposal, 2713-3, put forward by Artem Dubnov, would scrap specific gambling taxes entirely, with the government making money from the industry only through licence fees and normal business and income taxes.

The bill would still need to be signed by President Volodymir Zelensky to come into effect. Zelensky has been a vocal supporter of regulated gambling in the past.

In October 2019, Zelensky voiced his support for a government bill that would have allowed gambling only at hotels, which he said  should help curtail the presence of illegal slot machines on the streets.

After bill 2285-D was initially rejected, Zelensky announced he would begin to enforce Ukraine’s anti-gambling laws much more strictly. Since then, Ukrainian courts have ordered internet service providers to block access to many unlicensed igaming sites, including a list of 32 sites in February and 59 more in May.

All gambling except state-run lotteries became illegal in Ukraine in 2009, after nine people were killed in a fire at a slots parlour in Dnipropetrovsk in the east of the nation, but the country has looked to reintroduce legal gambling since 2015, when a new bill to legalise and regulate gambling activities across the country was introduced.

The country’s government had previously pledged in April 2017 to legalise gambling by 2018.