UK Chancellor of the Exchequer Rishi Sunak has set out details of a new novel coronavirus (Covid-19) job support initiative to replace the government’s existing furlough scheme, potentially providing a lifeline to land-based operators affected by the incoming 10pm curfew. 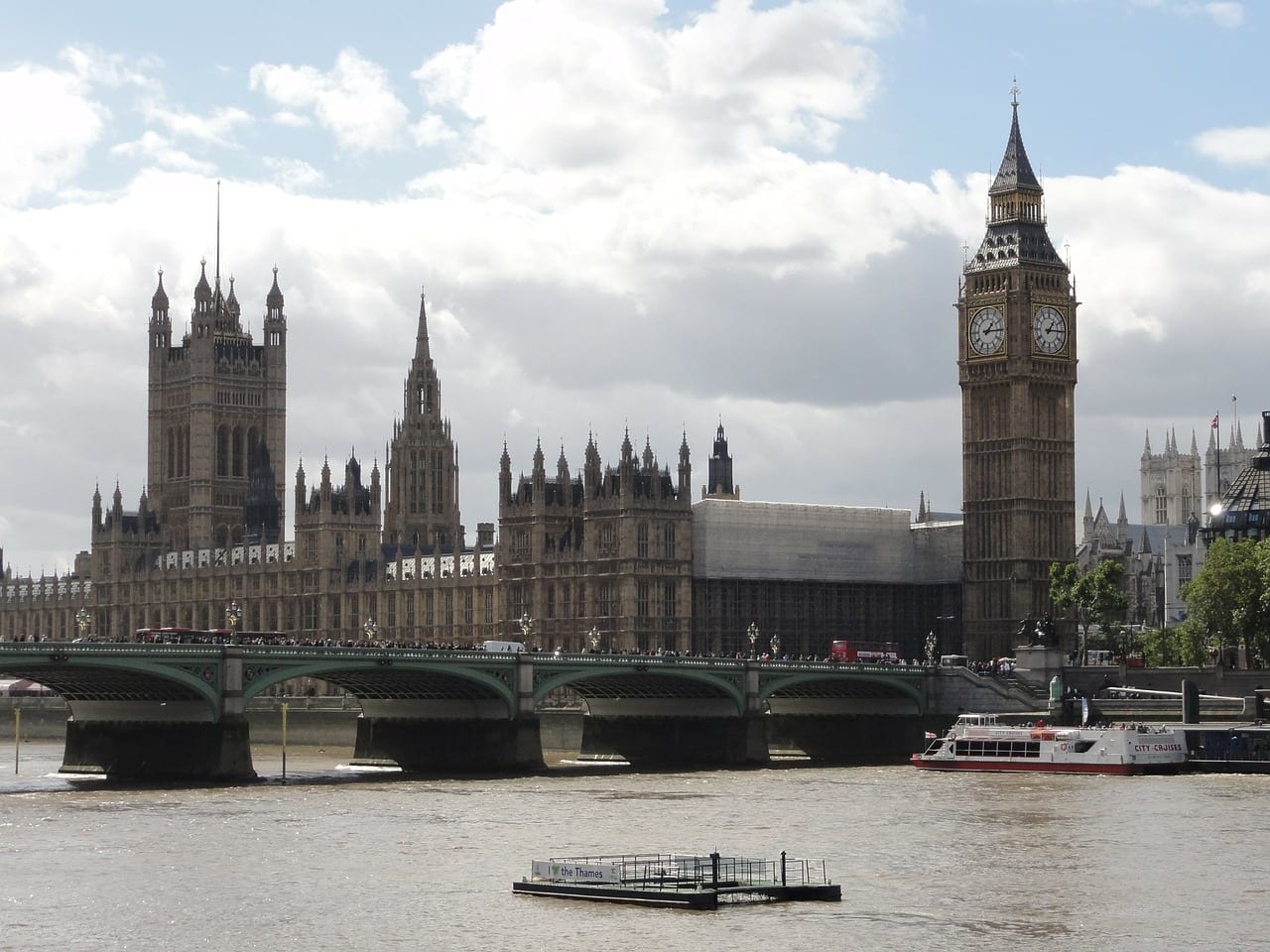 The new Job Support Scheme will launch on 1 November and run for six months, allowing UK businesses to bring back furloughed staff on a part-time basis and the government covering part of their wages. It has been hailed by the Betting and Gaming Council, despite the industry standards body’s concerns about the curfew.

The government’s contribution will be capped at £697.92 of each employee’s monthly salary.

The announcement came after Prime Minister Boris Johnson this week announced a number of new measures to slow the spread of Covid-19, including a 10pm curfew on British casinos and other leisure facilities.

This has drawn criticism from the BGC, which warned the decision could see 50% of workers in the sector lose their jobs. Casino operators also called on the Chancellor to provide financial support to help protect jobs amid the ongoing crisis.

Sunak said the aim of the new scheme is to protect “viable” jobs, adding that the original furlough project has so far cost the UK taxpayer approximately £39.3bn (€43.09bn/$50.19bn).

Employees will need to work at least one third of their usual hours in order to be eligible for the scheme, with the employer required to pay staff for all of the time they work.

For the hours that they do not work during the scheme, the employer will pay a third of their wages, with the government also paying a third of wages for these non-working hours.

The scheme will be open to all small- to medium-sized businesses, but for larger companies, they must be able to prove that their turnover has fallen during the Covid-19 crisis in order to access the support.

Businesses that did not take advantage of the original furlough scheme will be able to access the new initiative.

“It is fundamentally wrong to hold people in jobs that only exist inside furlough; we need to protect jobs that provide genuine security,” Sunak said.

“Now is the time to move to next stage of our strategy, to nurture recovery and protect jobs in the difficult winter months.”

Meanwhile, Sunak also set out a number of other measures to offer further support to businesses through the winter. These included extending the self-employment grants scheme for a further six months and on similar terms to the new job support offering.

Sunak, who said he will not announce an Autumn Budget this year, also said that the deadline for all Covid-19 loans will be extended until the end of the year.

The payment period for Covid-19 bounceback loans can be extended from six to 10 years, while businesses that have one of these loans can apply to suspend any repayments for up to six months.

Government guarantees on the Coronavirus Business Interruption Loan Scheme (CBILS) will also be extended from six to 10 years.

In addition, a new ‘pay as you grow’ option will be available to any business that has taken out a Covid-19, while Sunak said another Covid-19 loan scheme will be introduced in January to offer further support.

Meanwhile, Sunak said the VAT reduction for businesses in the hospitality and tourism sectors will remain in place until March. This means that companies here will continue to pay at a rate of 5%, instead of the usual 25%. However, Sunak did not make any mention of this being extended for businesses in the gambling sector.

The decision not to extend lower VAT rates to gambling businesses comes after the industry was also excluded from a scheme whereby companies benefitted from a business rates holiday.

Announced by Sunak in March, all retail, leisure and hospitality businesses were made exempt from paying business rates for 12 months. However, the gambling sector was later added after a campaign by the BGC.

Reflecting on the new support, BGC chief executive Michael Dugher said while he is “pleased” that Chancellor has listened to pleas from casinos, he warned the measures may not go far enough, pointing to the new curfew casinos face as a major challenge moving forward.

“The wage subsidy scheme will help in some way as the industry continues to reel from the curfew restrictions,” Dugher said. “Operators would far rather be able to trade than rely on subsidies, but after a gruelling few days this is some respite.

“Casinos are very proud of the high numbers of viable jobs that they sustain and now have a better chance of emerging on the other side of this curfew period, thanks to the Chancellor’s scheme