NetEnt has put a 23.9% year-on-year increase in revenue during the first quarter primarily down to growth within the UK and US market, though the supplier said both Sweden and Norway continued to underperform. 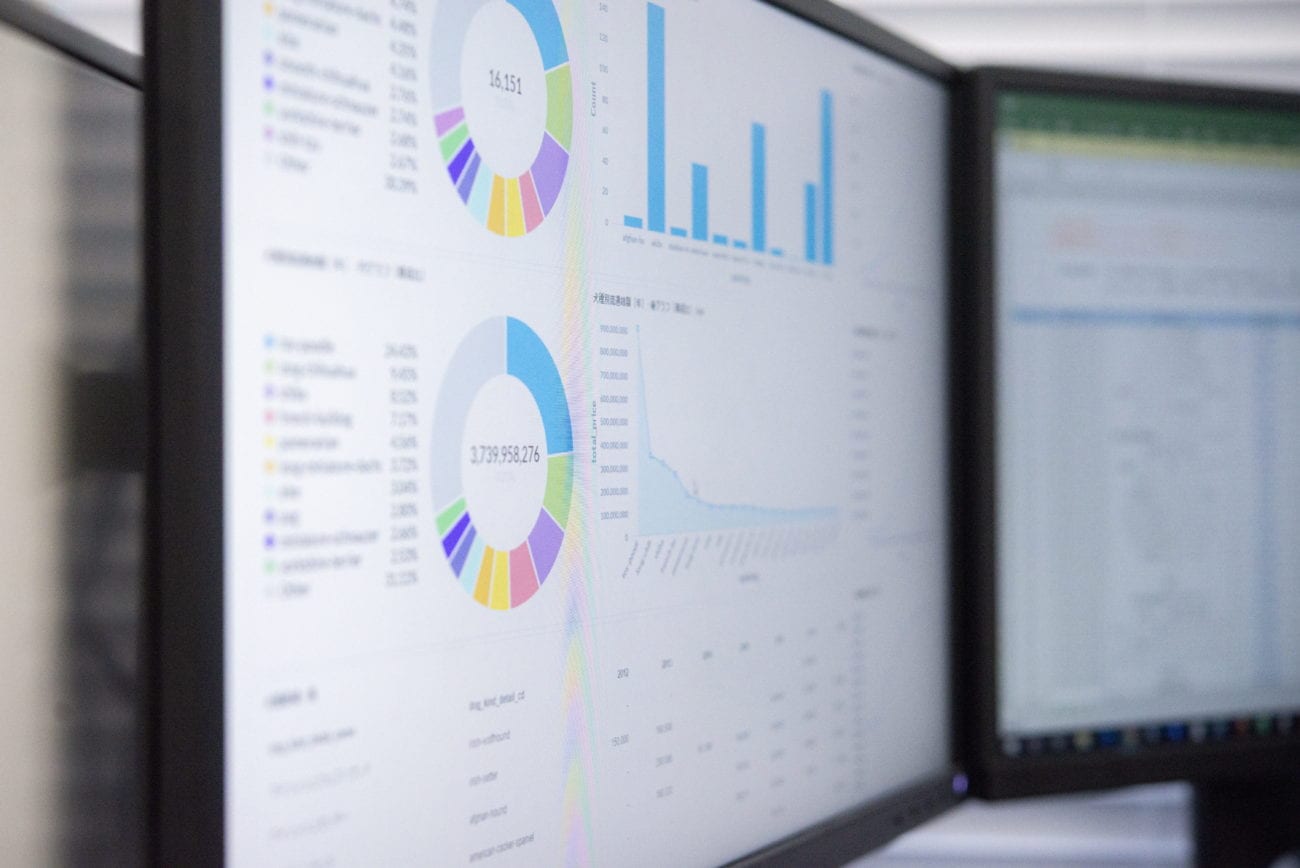 NetEnt has put a 23.9% year-on-year increase in revenue during the first quarter primarily down to growth within the UK and US market, though the supplier said both Sweden and Norway continued to underperform.

NetEnt’s slot games were responsible for 90% of all gaming revenue during the quarter, compared to 10% from table games. Meanwhile, the UK was its single biggest market, contributing 19% to total revenue, ahead of the Nordic region on 18%.

Though NetEnt did not provide exact figures for all individual countries, chief executive Therese Hillman singled out a number of markets where it saw growth.

“Most of the growth came from the US and the UK, while developments in Sweden and Norway continued to be negative,” Hillman said. “Locally regulated markets accounted for 50% of group gaming revenue in the quarter.

“The largest locally regulated markets for the group were UK (19% of gaming revenues), Italy (8%) and USA (7%). Sweden accounted for only 6% of gaming revenues, which is significantly lower than before the re-regulation of the Swedish market.”

NetEnt also noted that its earnings were hit by SEK26.0m in restructuring costs related to the integration of Red Tiger. Last month, NetEnt said that it had fully integrated the slot developer it acquired in September last year into its business.

As the increase in spending surpassed revenue growth for Q1, this meant that operating profit dropped 5.6% from SEK126.1m in the first quarter of 2019 to SEK119.1m this year.

However, earnings before interest, tax, depreciation and amortisation (EBITDA) was up 16.8% year-on-year to SEK229.0m.

Reflecting on the quarter as a whole, Hillman said although earnings were down, NetEnt put in place a number of organisational changes, and that these, coupled with the full integration with Red Tiger, would have a positive impact on financial performance from Q2 onwards.

“The changes lead to a reduction in the workforce by approximately 120 employees, mainly in Stockholm, and are expected to result in cost savings of SEK150m starting in the second half of 2020,” Hillman said.

“This means that we are increasing our estimate of potential synergies from the acquisition to around SEK250m annually, including revenue synergies.

“Red Tiger keeps performing above our expectations with its award-winning games and the expansion to new markets continues. During the quarter, Red Tiger games were launched with customers on the regulated markets in Italy and Slovakia, and with large operators like Svenska Spel in Sweden and Sky in the UK.”

Hillman also recognised the ongoing challenges related to the novel coronavirus (Covid-19) pandemic, saying it “has put the world in an exceptional situation, leaving nobody unaffected”. However, she added that the outbreak has not yet had an impact on the supplier’s financial performance.

“The health and safety of our employees has the highest priority in the NetEnt Group, while we continue to work hard to secure a good development for the company both in the shorter and longer term,” Hillman said.

“It is difficult to predict the effects of the Covid 19-situation on the economy in general and our sector in particular, but we believe that the underlying trend of digitalisation in gaming will continue and offer growth opportunities for NetEnt in the future.

“So far, the financial performance of our business has not been negatively affected by the outbreak of Covid-19.”

Analysts at Regulus also weighed in, saying while NetEnt improved its position in the UK and held its own in Italy, struggles in core markets such as Sweden and Norway are areas of concern. Regulus also pointed out that despite attempting improvements in the live dealer, slots are responsible for 90% of revenue.

In terms of the impact of coronavirus, Regulus said a key development priority for NetEnt needs to be customer wellbeing as opposed to operational opportunities.