The Tokyo Supreme Court has rejected an appeal from Kazuo Okada, former board chairman of Okada Manilla operator Universal Entertainment, after the court ruled that he did not fulfil his duties as a director of the business. 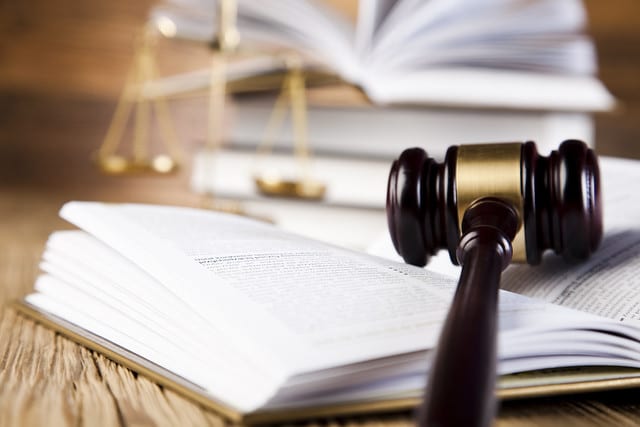 The initial ruling took place on February 13 2020 and upheld a damage suit put forward by Universal Entertainment against Okada, who co-founded the business and served as its chairman until 2017.

The suit was filed by Universal Entertainment after an investigation by its special investigation committee found that Okada had committed three fraudulent acts.

Okada launched a countersuit in response, arguing that the investigation and certain information the business disclosed along the way was intended to defame him. However, this countersuit was dismissed, and Okada appealed the decision by the Tokyo Supreme Court. The court rejected this appeal on September 16.

The investigation found that between February and March 2015, Okada was found to have made Tiger Resort Asia (TRA) apply for an interest-free loan of HK$135m (USD$17.3m/£12.6m/€14.8m) to an unnamed international corporation. This was used to fund the purchase of art by Okada, as well as to collect loan receivables towards a third party by Okada Holdings Limited.

Okada also asked the person in charge of accounting at TRA to draft a cheque for HK$16m, which was signed and issued by Okada.

In addition, Okada affected a purchase of land by UE Korea, which is a wholly-owned subsidiary of TRA. While the purchase was negotiated, Okada changed the main business entity for the land purchase from UE Korea to Okada Holdings Korea Co. Ltd.

In order to fund a downpayment on the land, Okada borrowed USD$80m through Okada Holdings Korea by offering deposits from UE Korea as collateral.

Okada then had OHL Korea bill UE Korea for USD$173.5m to disguise the borrowed amount plus interest and fees.

TRA was granted online gaming approval from the Philippine Amusement and Gaming Corporation (PAGCOR) in April.

In June, Universal Entertainment sought to secure liquidity by restructuring notes in order to improve its cash flow.